Before Princess Diana became the people’s princess, Grace Kelly, the gorgeous actress and Princess of Monaco stole the hearts of many people. Unfortunately, she died before her time and left her husband and three children.

Then 15 years later, the world lost Princess Diana. The loss of these two princesses happened in similar circumstances.

The car accident in which Princess Grace died 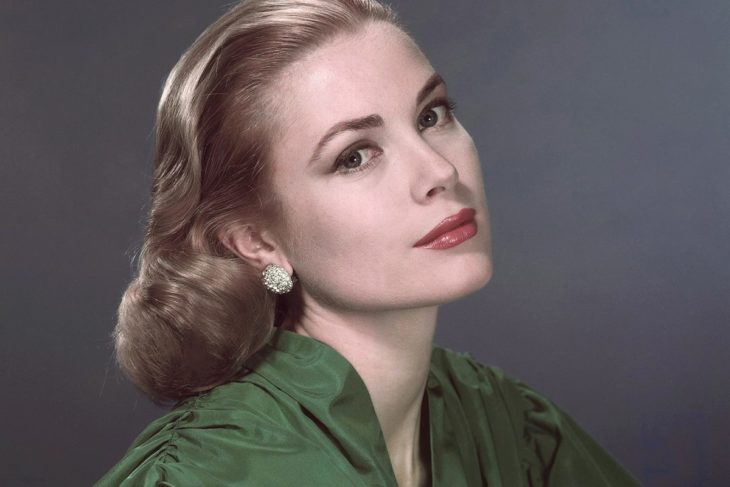 She was born in 1929, and she became famous at a young age. She was incredibly talented and beautiful, so she became one of the highest-paid actresses in Hollywood. Soon, Prince Rainer III of Monaco noticed her.

She left Hollywood in 1956 and got married to her prince. He and Princess Grace had three children. She embraced her new life, and she touched many people. Her charity work was undeniably helpful, and when she died, the whole world grieved for her.

Princess Grace died in a car accident in 1982. She suffered a stroke while taking her daughter to school. Princess Stephanie, her 17-year-old daughter, suffered some injuries, but she survived.

In the year 1997, the world tragically lost another princess. A group of paparazzi aggressively followed Diana’s car when she was driving home from dinner with her boyfriend, Dodi Fayed. Her vehicle collided with the tunnel walls in Pont de l’Alma tunnel. The princess was immediately taken to the hospital and there she died a few hours later.

Fans don’t believe it was an accident 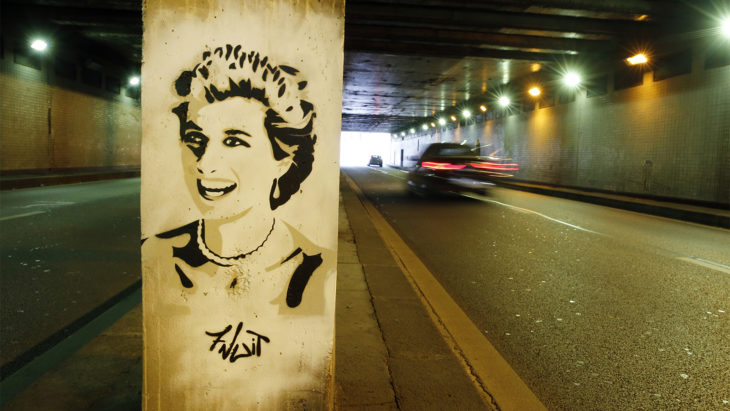 Deaths of these two princesses have always caused controversy. There are also many conspiracy theories as well.

One of them claims that the royal family orchestrated Princess Diana’s death. Some even speculate the reason for that could be Diana’s possible pregnancy with Fayed’s baby.

When it comes to Princess Grace’s death, there are some questionable things as well. Some don’t believe she was driving the car since she didn’t like to drive.

These theories have never been proven, but we for sure can say the world lost two remarkable women far too soon.

Who Is The Biggest Oddball You’ve Dated?

When Should You Hire A Vehicle Accident Attorney?