Women have dominated the Olympics since its inception. In the last century, the world has seen women bringing sports to a whole new level.

The names of Billie Jean King and Wilma Rudolph can be considered as the trailblazers. But sooner, it expanded to Katie Ledecky, and Rapinoe, and the much-coveted Williams sisters.

So if you are wondering who were the top female athletes that have impacted the Olympics by storm, the following list can be of great use. See the spotlight now! 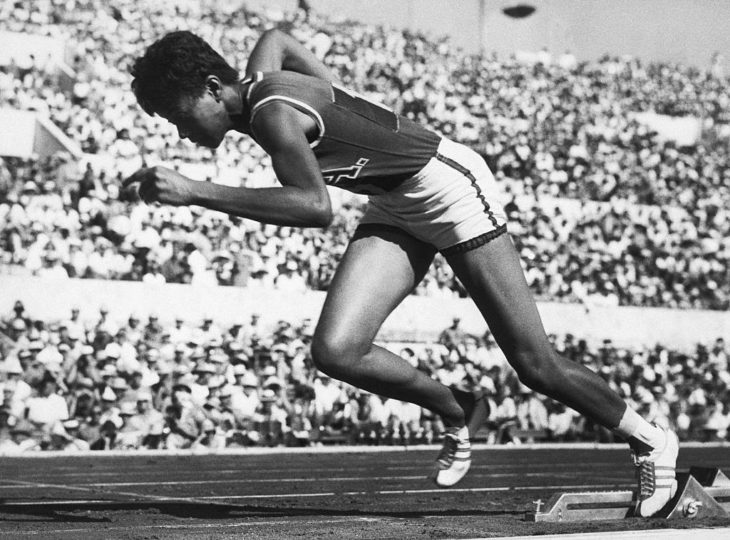 This list will not start if it will not mention Wilma Rudolph first. The African American sprinter was able to dominate a single Olympic with three gold medals–a feat that is rivaled by few.

The story of Rudolph is quite unique and inspiring. She was stricken by polio when she was five years old, which has resulted in the loss of the capability in her left foot and leg.

But during the 1960 Olympics, Rudolph was crowned as the fastest woman in the world. Specifically, she has the record of completing a 100-meter run at 11.2 seconds. 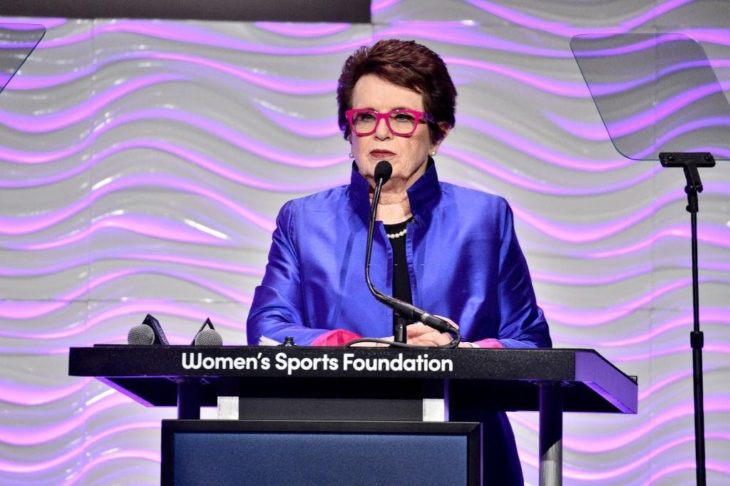 Another high-profile female Olympic athlete is Billie Jean King. She was a former World No. 1 professional tennis player and has been regarded as among the best throughout the entire history of the sport.

During her reign, King was able to win 39 Grand Slam titles, which includes 16 titles in women’s doubles, 11 titles in mixed doubles, and 12 titles in singles. These figures are still insurmountable even up to now.

But aside from her amazing tennis skills, King was also a known advocate of social justice and gender equality. She promoted equal pay for all genders, regardless of the field and profession.

Up to now, King is still a fervent supporter of LGBTQ equality. 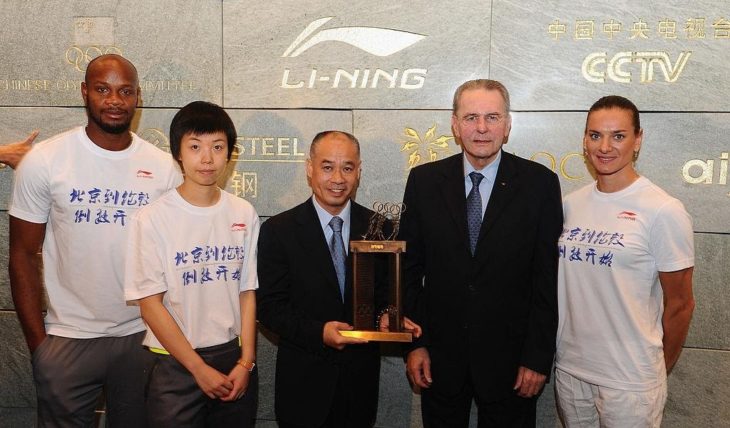 In the realm of ping pong, the name Zhang Yining is resounding. As of now, she is considered one of the greatest table tennis players of all time.

Keep in mind that Zhang Yining held the number one position in the ITTF ranking from 2003 and 2009. During this period, she was only ousted in that position for two months, specifically in 2008.

Even if she has retired, her fame in the sport still never wanes. In the 2009 Beijing Olympics, many commentators called her the “Yellow Beast,” which implicates that she is a monster when it comes to the sport.

Because of her greatness, her Butterfly blade was named after her–the Zhang Yining ZLC. Meanwhile, the rubbers she used in her paddle is the Tenergy 05 (forehand) and Tenergy 64 (backhand).

If you want to emulate the performance of Yining, make sure that you have a high-quality racket first. This list at kingkongpong.com showcases some of the ping pong paddles that can elevate your game. 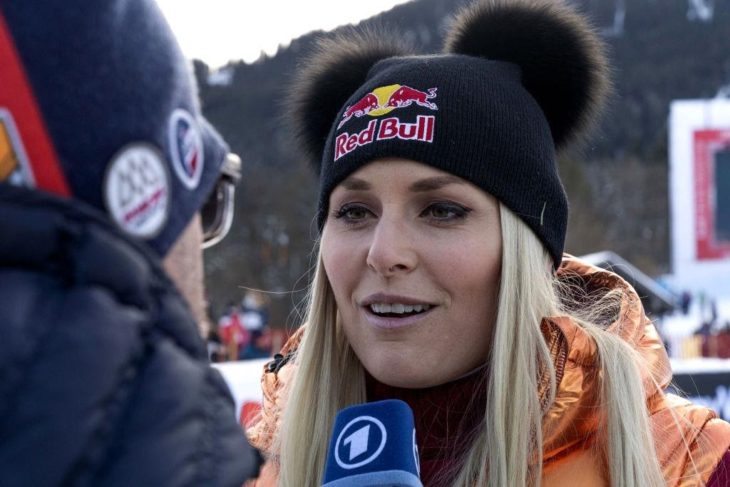 Throughout the history of skiing, she is half of the two female skiers who won four World Cup championships. Her first winning streaks started from 2008 to 2010 and got another one in 2012.

Furthermore, Vonn is the first American woman who got the gold medal in the downhill category. She claimed the feat during the 2010 Winter Olympics.

In 2016, Vonn was able to win her 20th World Cup crystal globe title. During that time, she already exceeded Ingemar Stenmark for the overall record in either male or female category.

Interestingly, she is also a part of the six women who won a World Cup race in all of the disciplines of the ever-rigorous alpine skiing. Because of her three Olympic medals, Vonn is touted as arguably one of the best female skiers that walked on this world. 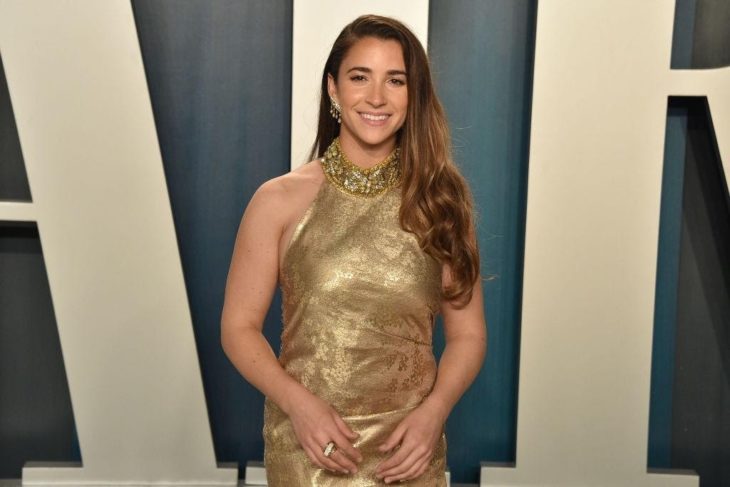 If you are into gymnastics, you are probably familiar with Aly Raisman. Raisman is far from being an ordinary gymnast and her records can prove that.

In her active career, this female gymnast was able to compete in the Olympics two times. Her first appearance was in 2012, where she won the floor gold medal and team gold medal simultaneously.

In the same year, Raisman got the silver medal for the balance beam.

Just like other prominent female athletes, Raisman is also an advocate for good causes. Her campaign is to end sexual abuse, especially for children. In fact, she was among the hundred-something gymnasts who raised complaints against Larry Nassar–the former doctor of the USA Gymnastics Team for sexual abuse. 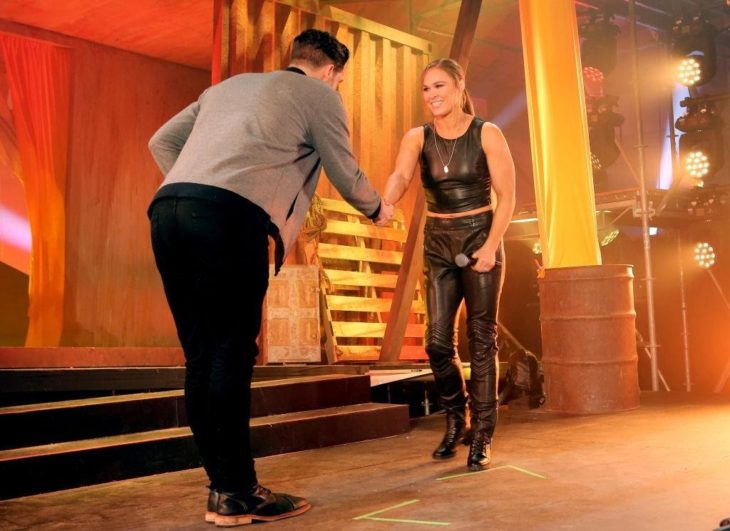 Ronda Rousey is perhaps the most popular entry here for good reasons. She was an established fighter in the Ultimate Fighting Championship (UFC) and currently in the roster of the World Wrestling Entertainment (WWE).

Without any exaggerations, Rousey is one of the all-time greats in the world of professional fighting. She is the only female fighter to win both WWE and UFC championships.

Furthermore, it is only Rousey who is able to headline various pay-per-view events.

Back in the 2008 Olympic, Rousey got third place in Judo. She is the first American athlete to do such a magnificent performance.

Keep in mind that the first professional fight in UFC that involves two women includes Rousey. The other woman is Liza Carmouche–another tough fighter in her prime.

In 2018, she was inducted in the Hall of Fame of the UFC. Following that, she signed a contract with WWE.

We are already in an era where women stand toe-to-toe with men. Even in the world of sports, it is clear that they are capable of dominating competitions and breaking records.

The list here is just short. There are still hundreds of notable female athletes out there that we’re able to make a mark in the Olympics.

That’s it for now. If you have questions, feel free to drop them in the comment section below.

Top 8 Seaview Restaurants in Mallorca in 2022

Changemakers – Women who are an inspiration to...

Up And Coming Wrestler Sonya Strong Is Ready...