A new study found that college guys with higher levels of testosterone (the macho ones!) were more likely to use condoms than their less manly peers. This initially confused researchers because high levels of testosterone are linked to risk-taking. And you’d think that unprotected sex is risky behavior. But no, the young men of today seem to feel that safe sex is the risky move. Why? Because it makes him more popular!

Follow this logic labyrinth with me. Failing to wrap up his penis is socially taboo and testosterone is linked to social status. And OMG, what would his friends think if had unprotected sex? His bros might make fun of him and he wouldn’t be top dog anymore. The approval of other dudes is way more motivating than say, protecting himself from STIs or appeasing his partner. And when he does the right thing by putting on that condom, he gets an ego boost. Because the very act of putting on a condom means he’s having sex. And he’s really knowledgeable about sex because he knows how to use a condom! And his proficiency at sex makes him more popular! God, I’m so confused. And they say women are complicated creatures. 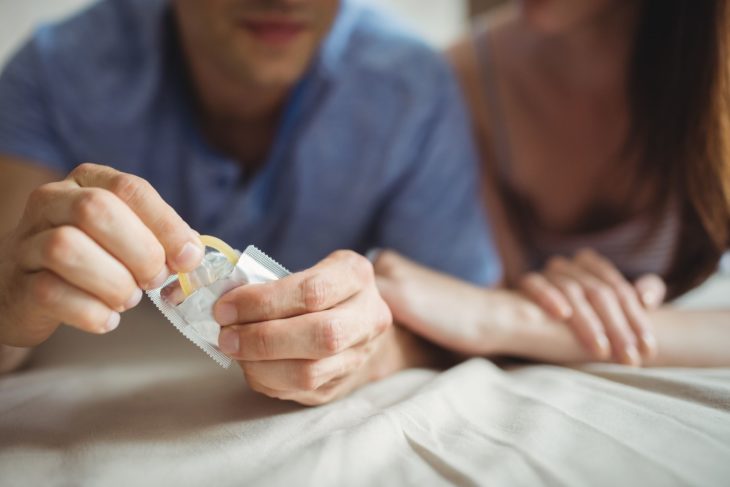 This study just makes me realize that I understand nothing about men. But at least some of them are using condoms. I guess that’s good thing regardless of what got them there.

Factors In Making Love Last (Or Not)

5 Reasons to Take a Campervan Trip as a Couple