7 Hacks Businesses Use to Trick You Into Spending Money

If the last twelve months are anything to go by, we’re sure you’ve spent more than your fair share on products you might not have necessarily needed whilst casually browsing the internet.

You can be forgiven for going on a bit of a spending spree though! It’s genuinely not that hard to get carried away when there are seemingly so many unbeatable deals on offer from all of our favourite online businesses… However, things might not be quite what they seem.

There are some sneaky hacks that many companies use to trick unsuspecting customers into rushing into purchases, spend more, or make them believe they’ve just picked up the deal of the century. Here are just a few sly moves you should keep an eye out for when spending online. 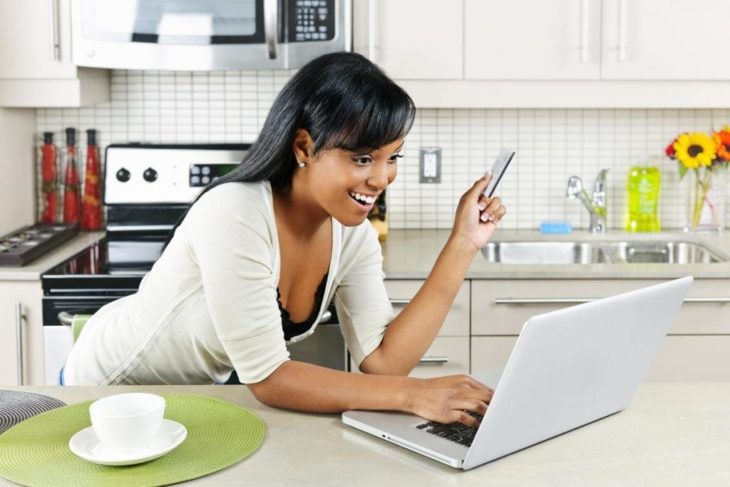 If you’ve ever tried to book a vacation online then you’ll have come across this very naughty technique already… Some websites, most notably Booking.com, Expedia and Trivago all place alerts on their products (in their case it was hotel rooms), these alerts state that you must book quickly as there’s only a small number of rooms left.

This tactic leaves customers in a state of panic, making them feel as if they’re left with little to no choice but to book a particular hotel in order to avoid missing out completely to someone else.

According to a report from UK consumer rights champions Which?, these alerts failed to give an accurate picture of availability. It turned out there were actually significantly more rooms available than they were suggesting, at one time Booking.com even used phrases such as “recently booked”, “last chance” and “jackpot” in order to push people towards a snap booking.

Travel companies aren’t the only sites to utilise this tactic, however not to such an aggressive degree. Major players including Amazon list the availability of stock down to the exact number on certain items in order to create a sense of urgency. 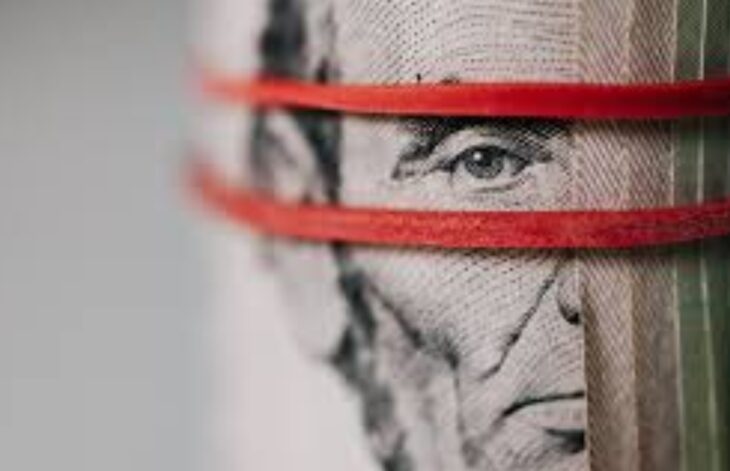 Imagine you’re buying software or a subscription service online… Usually, you’re offered three different pricing options, with prices ascending or descending depending on the level of features/services included, this is called Goldilocks pricing.

These products are usually ordered by bronze, silver and gold (or a similar structure). Obviously the bronze product is the cheapest product which offers customers the least, whilst gold is the most expensive product, offering customers the most.

Research over the years has shown that most consumers will go for the middle option when offered with three choices, as the pricing ‘looks’ more favourable and customers feel like they’re getting more for their money, in reality there isn’t much difference between the first two options. 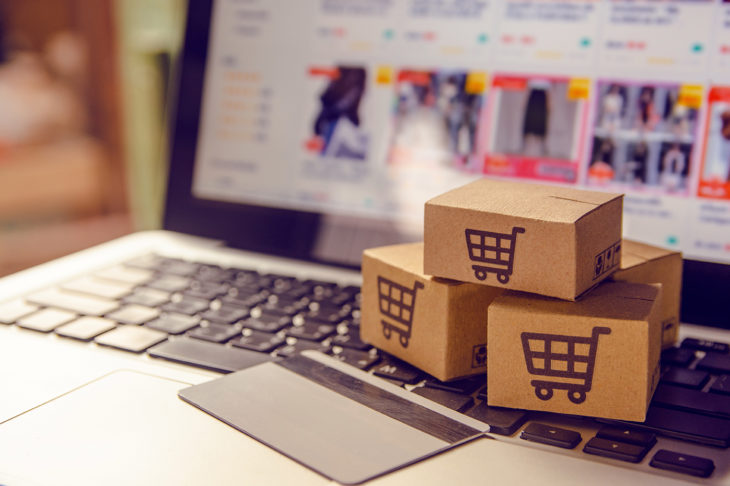 Terms and conditions aren’t usually something most people have to worry about when they’re spending money online, but if you fancy yourself as a bit of a gambler, then odds are you’ll be aware of all the offers (and T&C’s) online casinos throw at you as a brand new player.

There are very few industries out there that are quite as competitive as iGaming is, there are thousands, if not millions of players looking to willingly wager their money in the hope of winning big, drastically changing their lives in the process. Of course, this means that there are a lot of casino operators that are fighting for those players.

As a result, pretty much every online casino has its own unique casino bonuses to entice new players by generously offering them free spins or bonus cash. However, as generous as these may seem there’s sometimes more to them than meets the eye.

Operators will attach terms and conditions to each offer, determining how freely it can be used. So whilst it may seem players are getting free money to bet with, in most cases that cash will need to be played through a number of times before winnings can be withdrawn. These conditions are known as wagering requirements, which you can learn more about here.

Obviously, wagering requirements aren’t at all attractive, and nobody likes to see restrictions. Some unscrupulous operators will hide them away in the small print or terms and conditions, where players end up completely missing them. They fall into the trap of depositing money to claim an offer, before quickly realising they’re unable to withdraw anything. 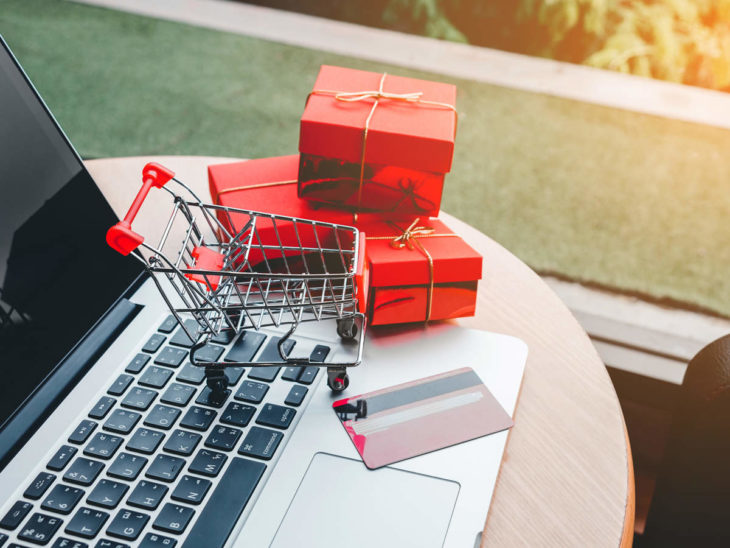 Life is just easier when you’re given pointers. Many online retailers will suggest items to you that you weren’t planning on purchasing, just because they go well with something you were buying.

The biggest offenders of this tactic are clothing brands, many will go as far as offering customers an entire outfit, down the smallest details such as socks and accessories. So a simple $30 sweater will quickly turn into a $130 dollar purchase once pants, shoes and everything else have been added to the final basket.

Sometimes complementary products offered to customers are essential, many sites that offer DIY products will suggest items that you absolutely need for another product to work, for example. If you’re buying a sink, you’re also going to need to purchase a tap to go with it.

9 times out of 10 though, retailers are pairing complementary products in the hope that you’ll crack and make additional purchases, and usually it works! 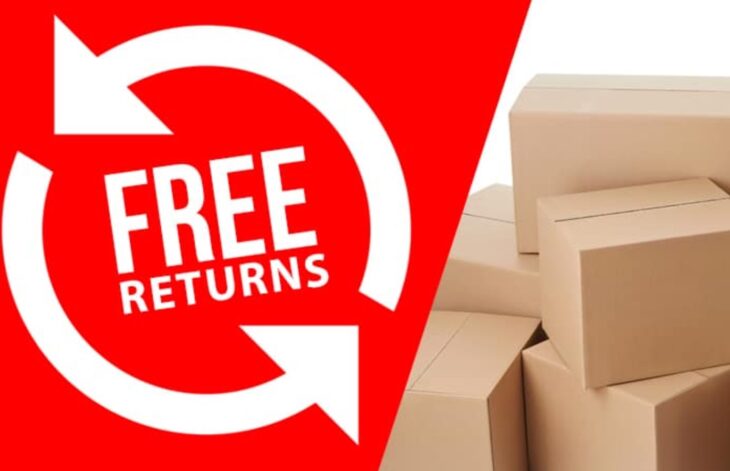 Another big clothing brand tactic, particularly in the United Kingdom, is to offer customers free returns on anything they purchase. This builds a degree of trust with the buyer, encouraging them to go above and beyond their initial spending limit, as they know they can return something they don’t like (or need) and get their money back with very little hassle.

Once one successful purchase has been made retailers know that they’ve gained a repeat customer, because they’re going to remember the convenience of being able to try on outfits from the comfort of their home, before deciding whether or not to return them free of charge.

All retailers that utilise this practice will supply customers with their own pre-paid label that comes with the original order, allowing them to re-package the item in the bag it arrived in, so all they need to do is take it to their local post office. 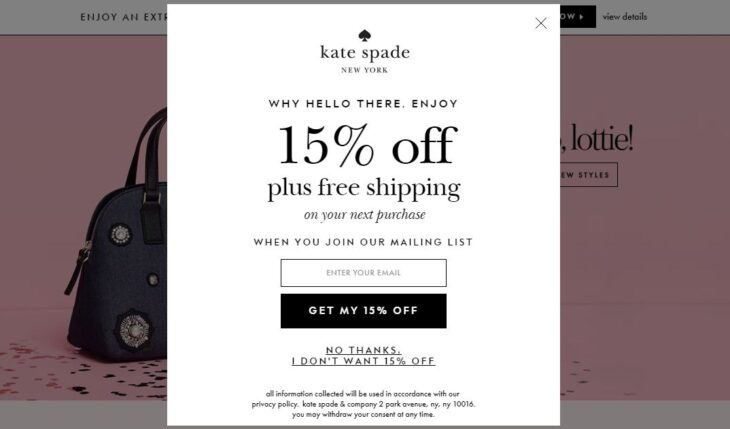 This one’s a given, if you sign up to a retailer’s mailing list you’re going to be bombarded with marketing emails on a near-daily basis telling you why you should spend money with them.

However, there’s a pay-off for those emails, many retailers will offer all new customers a percentage off their first order if they sign-up their mailing list. The discount code may not come in the very first email, it might not even come in the second… But when it eventually does come you better believe you’ve seen even more than enough items you want to buy.

What’s more, customers are likely to spend even more money than they originally intended, as they know they can put the money they’d saved towards another product. Assuming users have not unsubscribed from the mailing list, those marketing emails are going to persuade them to shop again with them at some point in their lives. 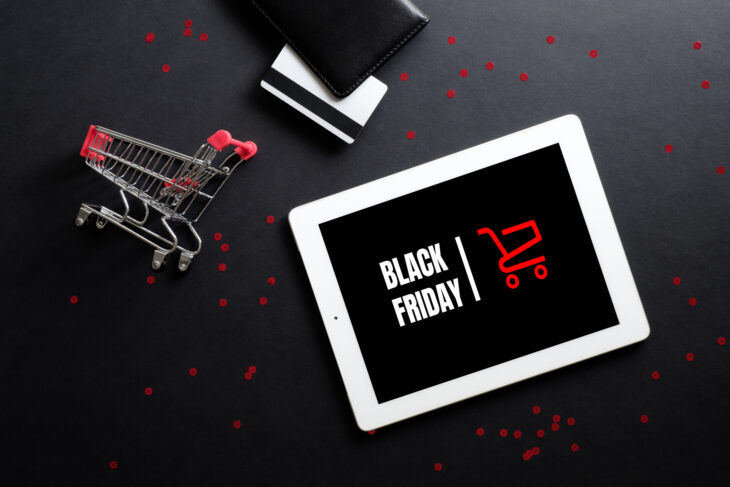 Black Friday is a true shopping phenomenon that started in the United States some time during the late 20th century. Traditionally, it’s a day that sees retail stores drastically drop their prizes on the third Saturday of November (just after Thanksgiving) for a single day in preparation for the Christmas season.

As a shift towards online shopping occurred in the 2000s, many retailers around the world took the practice and ran with it themselves, dropping the prices on many big ticket items.

It doesn’t take a genius to see what’s happening with most online retailers nowadays. Black Friday deals are often on the most unpopular products, so whilst you might think you can buy that jacket you’ve been pining after all Summer, in reality, all you’re going to find on the sale is a mundane t-shirt and a few out of season items that you would never buy in the first place.

Perhaps this is a good thing that Black Friday is on its way out? There have always been plenty of critics who have condemned the day as being forced, dangerous and greedy.

Advantages You Can Reap by Camping in the RV Vehicle

How to Build a Sales Growth Strategy That...