Taylor Swift and Justin Bieber are feuding at the moment, and with the release of the singer’s latest projects, ‘Cats’ nobody was expecting Justin Bieber’s wife, Hailey Baldwin, to be so much excited about it.

Baldwin posted on her Instagram story, “My Christmas gift from the universe is the release of @catsmovie,” across the image of the most popular song from the musical titled “Memory.” 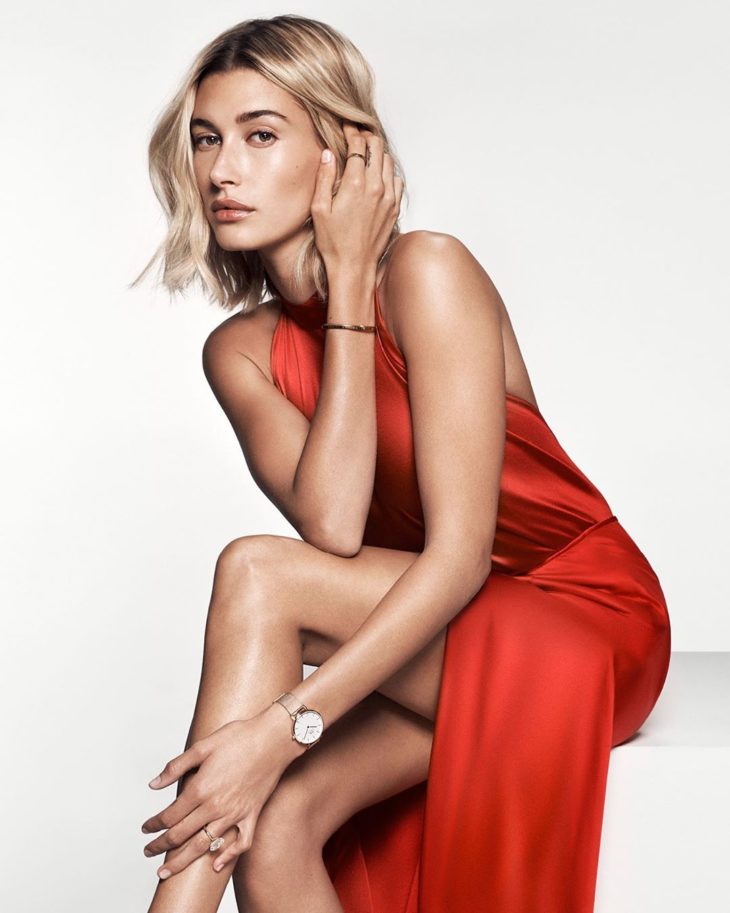 Taylor Swift got a minor role in the musical. She portrays Bombalaurina, but despite that fact, she is what everyone is actually talking about. The reason why Justin Bieber and Taylor Swift are in a feud is because of Selena Gomez.

The two singers used to be very close friends, and he was a surprise guest on her Speak Now concert tour in 2011. However, when 2013 came, Selena Gomez and Bieber were already in a complicated relationship, and Swift didn’t like how he treated one of her closest friends. During the 2013 Billboard Music Awards, Bieber and Gomez were seen kissing behind the curtains, and Sift stuck her tongue out to show just how tired and annoyed she was by the whole situation. 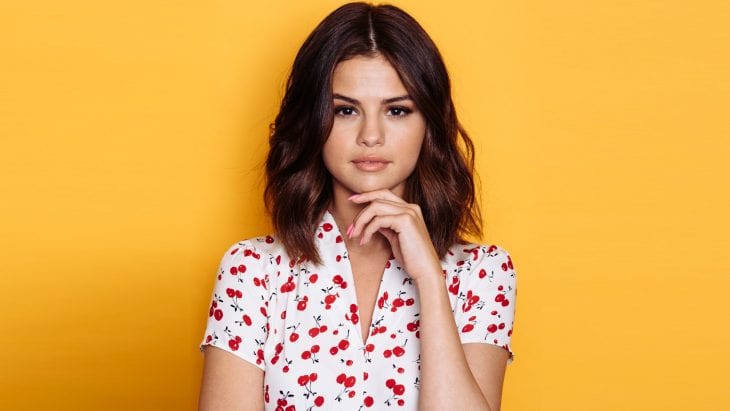 When Gomez and Bieber ended their relationship, Swift has also ended every tie she had with the Sorry singer. The singer also had issues with Scooter Braun, a friend of Bieber’s. Braun bought the rights to her master’s, and Swift was very upset, as she had problems with him before.

In 2016, Bieber supported Kanye West for his feud with Swift, and Scooter Braun was also very supportive. However, the Sorry singer issued an apology later, but he didn’t like that Swift let everyone know on social media what was happening. He stated, “Scooter has had your back since the days you graciously let me open up for you! As the years passed we haven’t crossed paths and gotten to communicate our differences, hurts or frustrations. So for you to take it to social media and get people to hate on Scooter isn’t fair.” 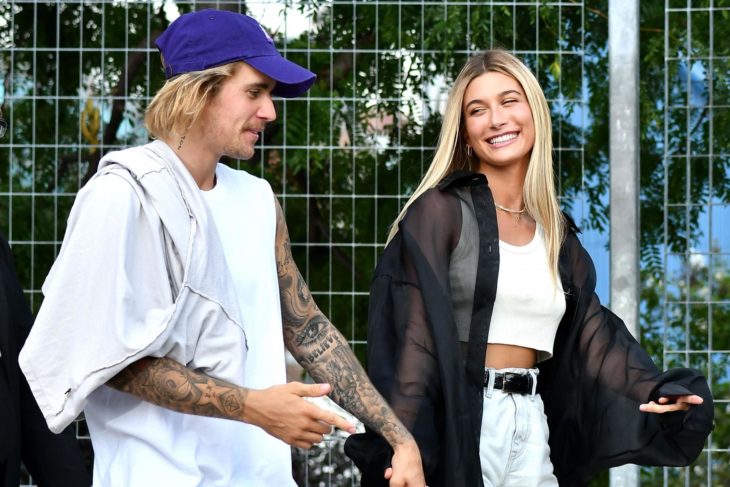 Hailey Baldwin never wanted to get into that mix, but she recently opened up about everything that has happened with Swift, Bieber, and even Gomez. Baldwin shared with British Vogue, “I think social media is a breeding ground for toxicity and people creating false drama between women and trying to put women up against each other and create these narratives that are just…toxic. I think that has to change and that has to stop. I think there needs to be more people with platforms coming together and saying to each other …let’s kill the conversation, let’s kill the fake drama, let’s squash all these things, let’s move on from this stuff. Let’s not give people a reason to fuel fire and create drama and be rude to each other.”

The Mental Challenge of Running: How to Beat the Mind Games and Go Farther with Your Runs

You Can Hire Someone To “Curate” Your Sex Life For You

15 Funny Differences Between Dogs and Cats