After their engagement in July, the couple finally confessed that they are now married.

In July, Justin Bieber posted a picture on Instagram which he captioned: ‘’the love of my life’’, referring to Hailey Baldwin, and added: “So committed to spending my life getting to know every single part of you loving you patiently and kindly.”

And recently, Justin posted a picture also on Instagram, but now he confirmed that they are actually married. “My wife is awesome,” he wrote under the picture. In addition to this, Hailey changed her name on Instagram to Hailey Bieber. 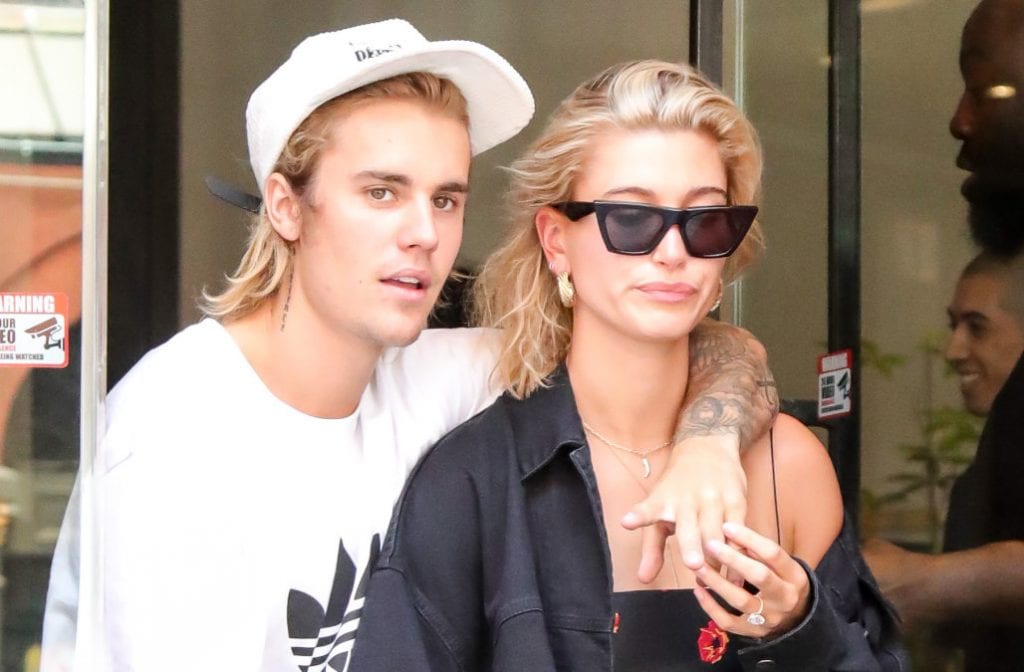 Two months ago, Justin had a performance for his fiancée at the moment outside Buckingham Palace. He performed a cover of Tracy Chapman’s ‘Fast Car’ and a version of his Major Lazer collaboration, ‘Cold Water’.

On the other note, Bieber allegedly lived illegally during the early stages of his career in the US. Scooter Braun, Justin’s manager, commented on this subject: “I had Justin and his mum living illegally – don’t tell Donald Trump this – in a townhouse under my name. I was paying all their bills.”

How Prince William made Kate ‘’miserable’’ during the relationship

4 Ways to Find Out He’s Married