Hair Transplantation – Do you need it

Hair Transplantations are pretty common nowadays, especially amongst models and people who use their beauty to earn a living. They can either be used to improve the aesthetics of your current hair, change a style completely or simply to replace missing hair in cases of balding.

The last example we mentioned, which is balding, is something that concerns a lot of people. And since this is always genetically pre-determined, it means that even if we start losing our hair, it’s not because it’s our fault. For a lot of people balding is unacceptable, and they simply cannot look at themselves in the mirror without hair. Although it’s completely normal and common to start turning bald after your fortieth or fiftieth year, some people just want to have hair until a much later age.

This is where hair transplantations come in handy, and it’s one of the most frequently used methods when it comes to “dealing” with this problem. Feel free to continue reading if you want to learn everything that you should know about Hair Transplantations.

What is a Hair Transplant? 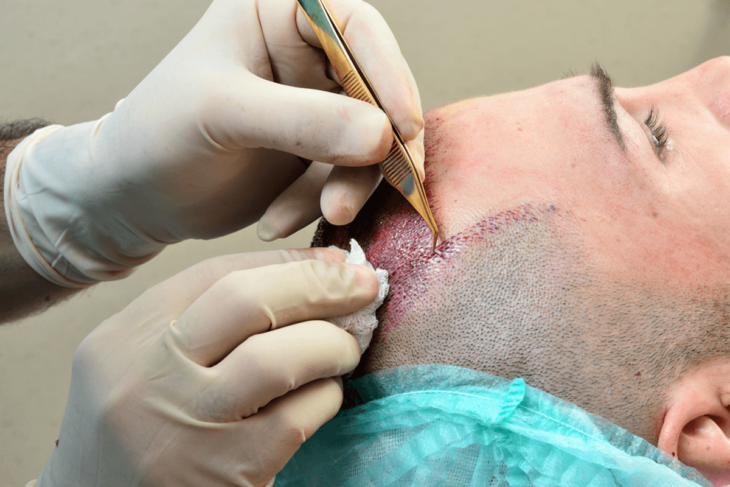 Hair Transplantation is the process of moving hair that you already have on your body, to another area on your body that isn’t as hairy as you want it to be, usually the head area. When hair transplant was first introduced to the public, the procedure was much less sophisticated compared to what it is now.

Usually, you have the procedure performed in the doctor’s office, and it’s being done like this. Depending on what kind of method you’re going to choose, the doctor starts by making the first preparations. There are two methods, FUSS (Follicular unit strip surgery) or FUE (Follicular unit extraction). If you choose the FUSS method, the surgeon will remove approximately six to ten-inch strip of your skin and set it aside – find more details on this website.

After that, they’ll cover the scarred area with your already existing hair and make it completely unnoticeable. The following step is where the surgeon numbs and cleans the area in which they’re going to “plant” the new hair. When everything is ready and set, the previously cut piece is sewed into the area where you want your hair to grow.

It’s not a complicated surgery, and the process lasts anywhere between four to eight hours, depending on what the patient demands. If you’ve already performed this kind of a procedure, you might want to go on a hair transplant revision after a month to check if everything’s going the way it should.

Is the procedure dangerous? How long to recover? 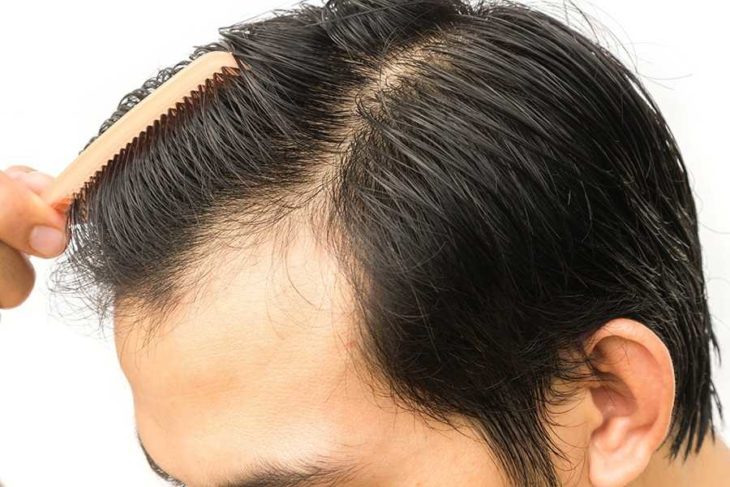 The procedure is not dangerous at all, and just like any other cosmetic surgery nowadays, it’s completely harmless with no side-effects included. As for recovery, it will take anywhere between four to eight days, and after that, you’re allowed to continue with your life normally. After about six to eight months, you will start seeing new hair growth, but this can be also achieved faster if the doctor prescribes a hair-growing medicine that’s also known as Minoxidil or Rogaine.

Top 3 Ways to Treat Yourself this Summer without Overspending

4 Myths About Fat Bodies And Weight Loss, Which Don’t Work At All How You Think

How Long Does Brow Lift Take To Heal?

Why Choose Turkey for Hair Transplantation?