Police may pull over your car for a variety of reasons. They have the right to stop you if they suspect you of breaking traffic laws.

If you get pulled over on suspicion of DUI, apply these tips to reduce your chance of facing charges or being found guilty of this serious crime.

Do Not Raise Any Further Suspicion

The first thing you should do if the police pull you over for DUI is to remain as calm as possible. You’ve been pulled over because you’ve probably shown signs of driving drunk, so disproving their suspicion is your best bet at avoiding an arrest. At this point, the officer is looking for more signs of disorderliness which he will include in the police report to be used as evidence against you.

How you pull over will be one of the first things the officer observes, so gently stop in a safe location. As the officer approaches your window, turn off your car and keep your hands firmly on the wheel. Avoid making any sudden movements. Turn on your interior lights if the stop happens at night. Do not offer to give the officer your license and registration unless you have been asked, or it can be interpreted as an indication of intoxication. 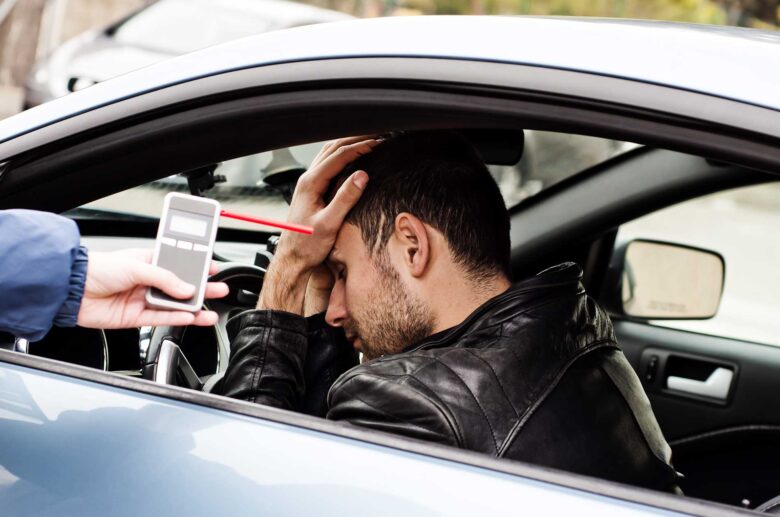 A lot of aggressive attempts to speak with you and catch your attention are very likely at this point. The officer is likely to ask questions to get you talking so they can determine whether your speech is slurred or your breath smells of alcohol. Restrict their ability to gather evidence against you by using your Miranda rights. You can courteously answer direct questions with a simple “yes” or “no.” but avoid getting sucked into any conversation about your activities. You have a higher probability of saying something that might incriminate you if you talk more. According to AaronBlackLaw.com, a Scottsdale DUI lawyer, if the officer violates your Miranda rights, it would be used as a strong defense in court.

You must also never admit to having even one drink because you will simply be giving them the right to request a blood alcohol test.

Avoid Staring at the Officer

Keep your eyes off the policeman. There is no reason to stare at the officer other than to give them a chance to examine your eyes for symptoms of intoxication like bloodshot eyes. 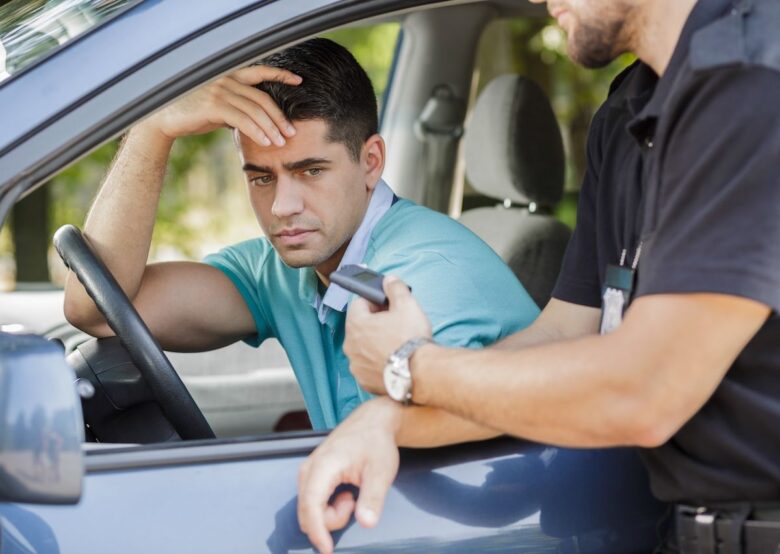 Two typical roadside tests officers use to prove the need for an arrest are field sobriety tests (FSTs) and preliminary alcohol screening (PAS). These tests are voluntary, and you have the right to decline to take them. They are designed to gather evidence against you.

Refusing to take these tests might lead to an arrest, and your license will almost always be suspended, but that’s significantly less serious than getting a DUI charge. The next course of action is usually to take you to the police station for additional exams, such as blood tests or more complex breathalyzers. These tests are better and more reliable than the field ones.

Do Not Make Any Statements if You are Placed Under Custody

At this point, the police are only concerned about more evidence to indict you. Avoid making any statements, as there might be recording devices around. If you have to put a call through to any family member or friend, do not admit to anything that might be incriminating. Those phone calls might be recorded and will serve as evidence against you in court. 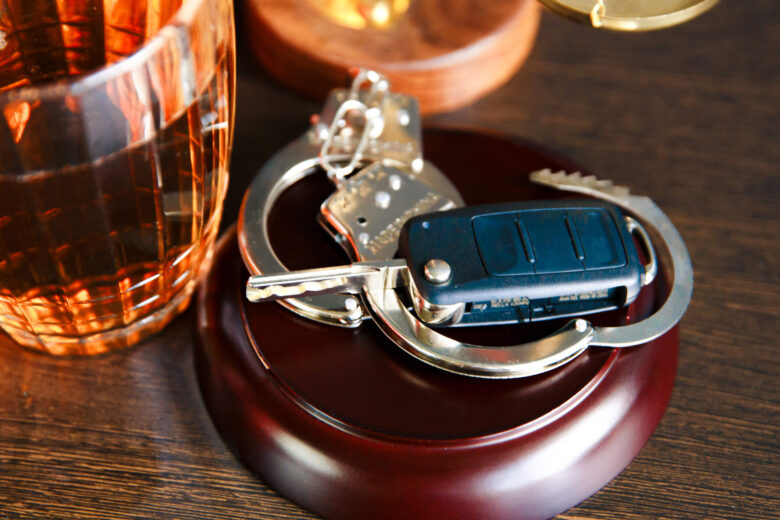 If you have applied the tips above and you still get arrested, it might be time to call your lawyer. You will need someone familiar with the system and how the DUI process works to fight for your rights. A skilled lawyer on your side can significantly impact how the case turns out.

DUI laws vary from state to state, and the facts of each case are unique. An experienced DUI attorney can explain the legislation in your state and any potential defenses you might have.

Your lawyer might help you by gathering evidence to prove your innocence. They will gather all the required witness testimonies, records, and other pieces of evidence to support your innocence and assist in obtaining a favorable verdict. You might also help by giving a detailed explanation of all that happened up until your arrest. Some information about the way the arresting officer handled your case may stand as strong evidence against them.

Another crucial role of your attorney is to defend you against the accusations. This may be achieved through plea bargains or lighter punishments and charges, using evidence and witness testimony to contradict other evidence, and using the trial to support a not guilty result. The attorney will speak with the opposing attorney to discuss any pertinent issues as the case moves forward and provide the judge or jury panel with any essential information.

When working with you, your DUI attorney will focus on obtaining the best result possible. In rare circumstances, this can entail having all of your charges dismissed. In other cases, it can entail making a case for the charges to be dropped to minimize the damage to your future.

Your lawyer should be skilled at arguing and negotiating on your behalf. To present your case in the best possible light, your lawyer will handle testifying in court and corresponding with other law enforcement personnel. By doing this, you may finally be able to avoid paying expensive fines, having your license suspended, and, in extreme circumstances, even going to jail. If you are found guilty of DUI, you may have to spend time in jail, especially if you have already received one conviction. Even for a first-offense DUI, fines can be substantial. With each subsequent conviction, the length of the license suspension period will certainly lengthen. Don’t forget to check with your insurance company for your car insurance options.

Above all, being charged with DUI is a serious offense with grave penalties that can affect your records for life. The best way to avoid a DUI charge is not to drive if you are intoxicated.

An At-Home Remedy for Acne

How To Choose the Right Sized Golf Bag for Your Needs