Has Serena Williams revealed the gender of Meghan Markle’s baby?

It has been known that both Harry and Meghan have wanted to keep the gender of their baby a secret. However, it may happen that Meghan’s close friend, Serena Williams, has accidentally revealed the gender of a baby, which was immediately noticed by the UK media. 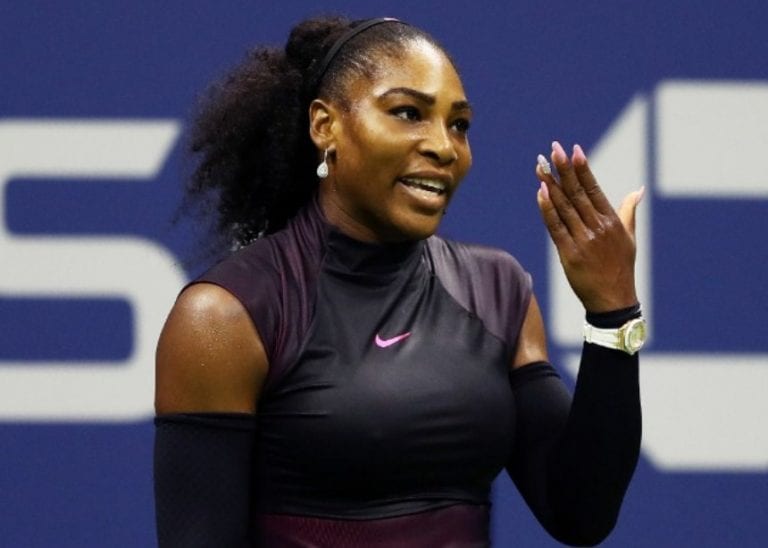 Serena was a guest on E! News and she has been asked what she would advise to her friend. She was very straightforward and her advice is to be ready to make mistakes. Serena also added that Meghan is scared and that Meghan was asking for some tips about parenting. In all that conversation Serena said “she” when she was talking about a baby, and may this be the hint about the gender of the baby that is to come to this world.

It should be also added that Meghan has stated that it was she and Harry who did not want to know the gender of the baby so that they would be surprised when the baby comes. 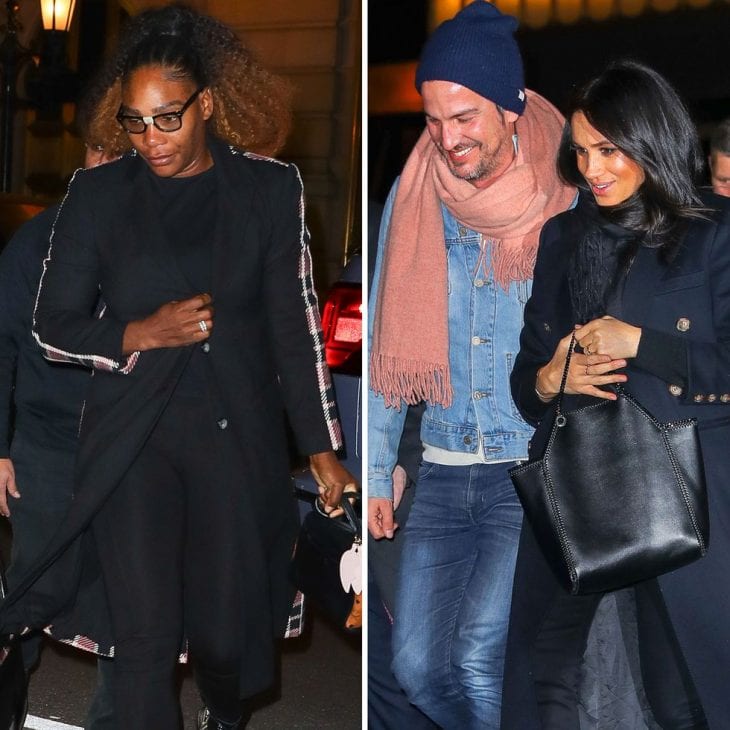 It may have been an honest omission, but the bookies were the first ones to notice this and the odds have started to change dramatically. The odds went from 8/13 to 4/7 that Meghan is going to have a baby girl.

Serena is currently engaged in a commercial alongside with her daughter, Alexis Olympia. They are mutually engaged in preparing a commercial for Pampers. However, Serena does not think that Meghan needs any tips and advice and that she would certainly be the best mom in the world. 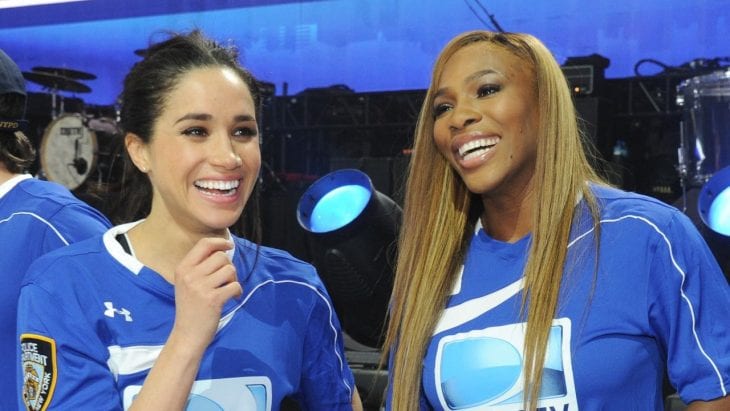 How did they meet?

The first time the two of them met was in 2010 during the Super Bowl. They reappeared together at this event in 2014. They are huge friends which is evident from Serena’s attendance during Meghan’s wedding in May 2018. Serena was one of the organizers of the baby shower that Meghan had in NYC. The baby shower was attended by Amal Clooney, Serena Williams, Gayle King, Jessica Mulroney, Misha Nonoo and Abigail Spencer.

The baby shower has been an opportunity for all of them to see each other due to the fact that they all have pretty busy schedules. Meghan also was getting pieces of advice form those who are already mothers.

Harry and Meghan are in front of a huge tax dilemma

Is Meghan Markle adopting a child?