Is Meghan Markle adopting a child?

National Enquirer reported how Meghan Markle has a desire to be the first one in the royal family to adopt a baby. She allegedly wants to adopt a ‘’third world’’ child because it will make her feel ‘’impoverished.’’ The outlet said how their insider told them that Markle “charity stunts” are actually because she’s “desperate to be seen as some kind of modern version of Di.” The source said how Markle has a desire to be more like Angelina Jolie and Madonna, who adopted children from Africa and Asia, “by adopting [to] give disadvantaged kids a great life.” 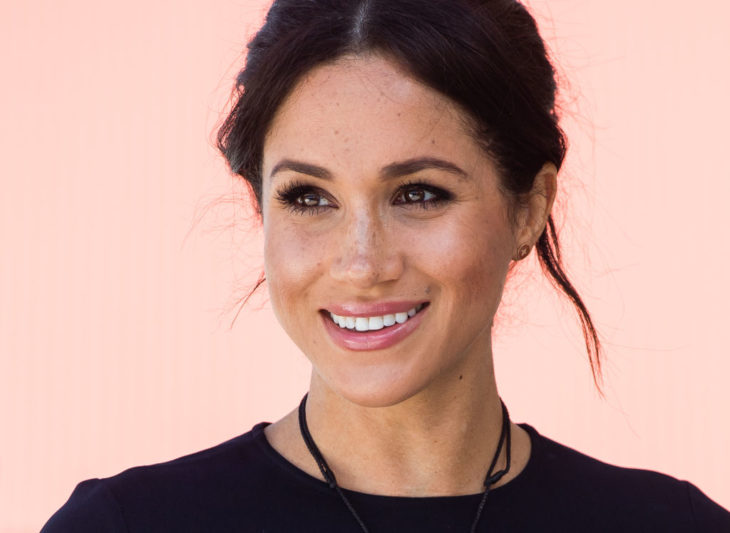 But this is not true. GossipCop dismissed this story, just like the story that was published last March, when the same magazine stated how Markle and Prince Harry wanted to adopt “multiracial children” just like Jolie. The Globe reported last August how Markle and Prince Harry have already adopted an ‘’African baby,’’ saying how they want to “have a rainbow family like Angelina Jolie.”

Kensington Palace didn’t want to officially comment on the matter, but they previously revealed how the adoption story is not true, and that the story is mere ‘’speculation.’’ 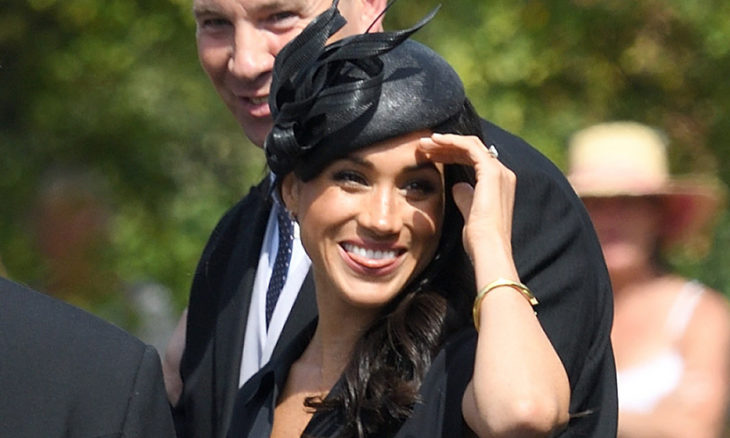 Meghan Markle and Prince Harry are not adopting a baby, and they are expecting their first child in late April or at the beginning of May since Meghan is 8 months pregnant now.

Has Serena Williams revealed the gender of Meghan Markle’s baby?