We have been all following Kate and William’s relationship for ages. First of all, their happy marriage has been lasting for eight years and it has resulted in three beautiful children. It seems as the couple is having a good marriage and that is why we have been surprised to see some headlines that William was having an affair with no one but Kate’s best friend. 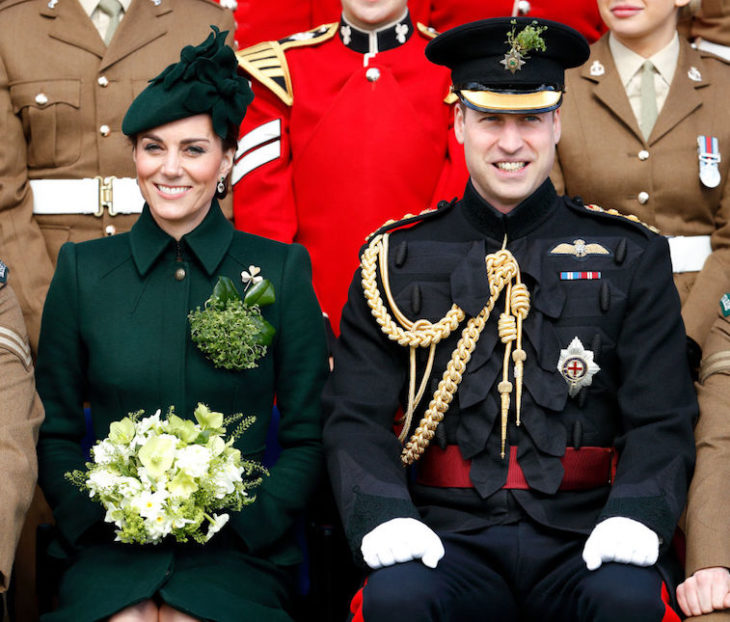 William and Kate go way back. Let’s just remember that they go acquainted back in 2001 and that they got interested in each other from the moment when they got introduced. The couple started dating in 2004 and the entire world was following them and trying to find out anything possible about their relationship. We need to mention that the couple broke up for a short time in 2007 but they got back together very soon. They married in 2011 in the ceremony that the entire world watched. For all this time, neither William not Kate has been a part of any scandal or something similar. 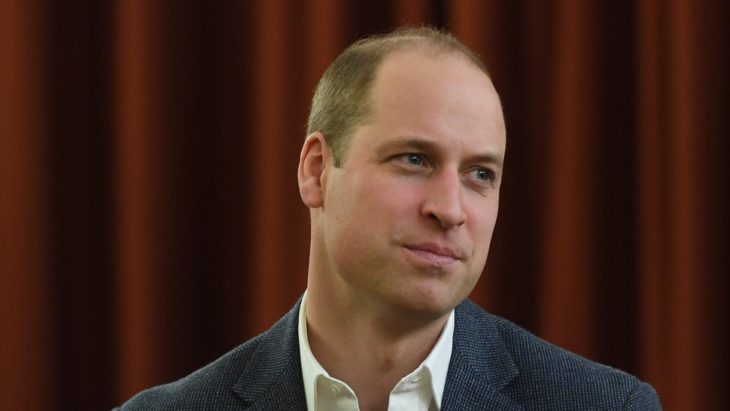 We need to mention that William is one of the most popular people from the royal family and that the public simply loves him which can been seen by the crowds cheering him up when he is out. We should also mention that YouGov took a poll and asked what are the most positive and respectable people in the UK, and William was just behind his brother, he got 77%, and the Queen, she got 74%. He has been described as respectable and genuine. All in all, there could not be a better king than him. 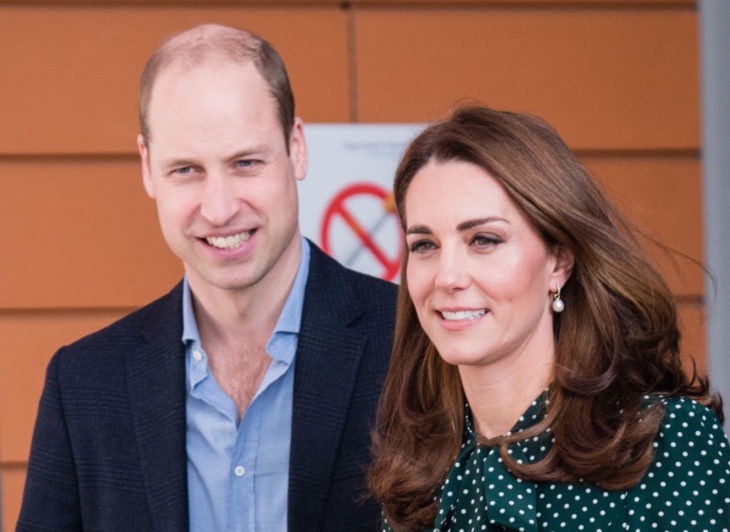 Social media and comments posted there can sometimes be nasty and hurtful, but the vast majority of those actually talk a lot about the opinion of public on some matter or a member of a royal family. We all know that Harry and Meghan announced that they would split from the Kensington Palace and this was actually received well. Why? Well, royal fans and people from all over the world were happy that this account would be used only for stories and updates about William and Kate. 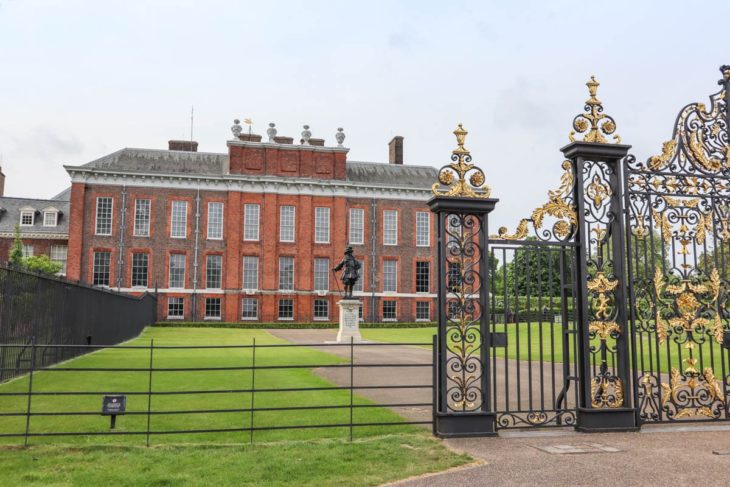 Kensington Palace has not made any comment on cheating allegations and it seems that no one actually pays attention to this since William and Kate seem to have something strong and genuine, and, William simply does not seem as such a guy.

Why Kate and Meghan do not have the same treatment?