For as long as many of us can remember, we’ve been told that if we’ve got a problem, particularly a relationship problem, the answer is to talk it out. Go to a therapist and talk to a shrink about your issues. Boyfriend or husband acting distant? Well, you better talk to him about that. Not sure what to do about a problem in your life? Get on the phone, send an email, heck, Twitter it while you’re at it. It’s all talk, all the time.

But what if sometimes, particularly when it comes to relationships, and especially when it comes to men, you may be better off not talking about it at all? Don’t get me wrong. I’ve been brought up in the Let’s Talk About It era along with everyone else. I’ve watched all the talk shows, and I’ve been in talk therapy, and I’ve had a string of relationships in which I was hellbent on talking about whatever relationship issue needed airing out. I get that, a lot of the time, talking works. It takes what’s hidden and makes it public; it allows people to feel like their inner conflicts are being heard; and oftentimes it bridges the gap between two people looking to connect. 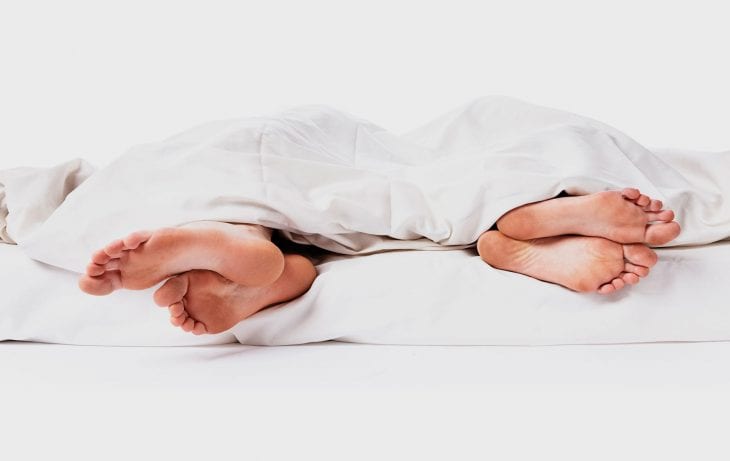 But you’ve got to wonder about all this talking, specifically when the subject is men. Sure, we’ve heard men are from Mars and women are from Venus, but how much do we actually honor and act upon those very real gender differences in our relationship realities? Instead, many relationships in tough times become a tug of war in which the woman tries to get the man to talk about his feelings, and the man, who may be disinclined for a variety of reasons in that direction, withdraws from her desire to talk, talk, talk about it.

What if there are times, not all times, but some times, when it’s better to not talk about your relationship issues with your male significant other? When, in fact, it will help your relationship if you stopped trying to get him to talk about whatever it is that’s going on with him or with you? Recently, a study concluded that when a couple talks about relationship issues, men get more anxious and women relax. If that’s true, what good does talking about the problem do — for men? And where’s that gotten you? 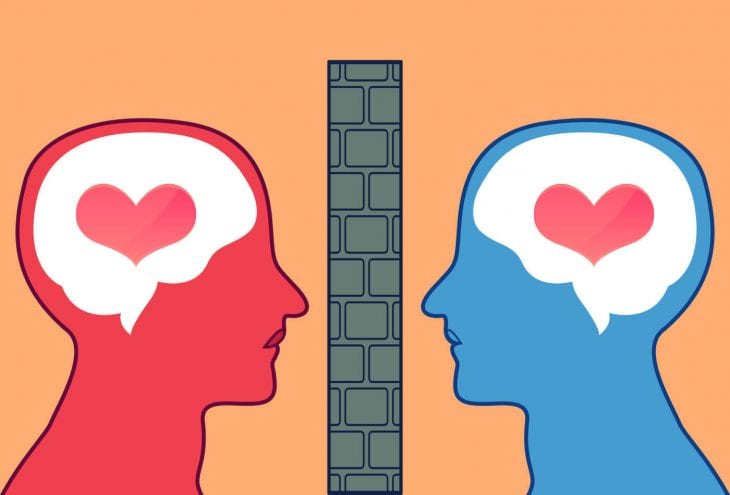 Men are different. They communicate differently. We all know that. Let’s start acting like it. I believe men don’t believe what you tell them — they believe what you do. Instead of talking the issue to death, try anything but talking. It doesn’t have to be a lifetime commitment to silence, but what would it hurt to experiment with the concept? Have sex. Play Frisbee. Cook a meal. Learn about liedectectortest. You might find that turning your relationship into a safe haven from relationship discussions will lessen your need to have relationship discussions at all.

How to Choose the Best Men’s Wood Wedding Ring