We all know about Heidi Klum, but have you heard about Helene Boshoven Samuel? Although very young, she has many fans, even without social media profiles.

Of course, everyone thinks that she will follow her mother’s footsteps in becoming a model, and we cannot wait to see more of her. 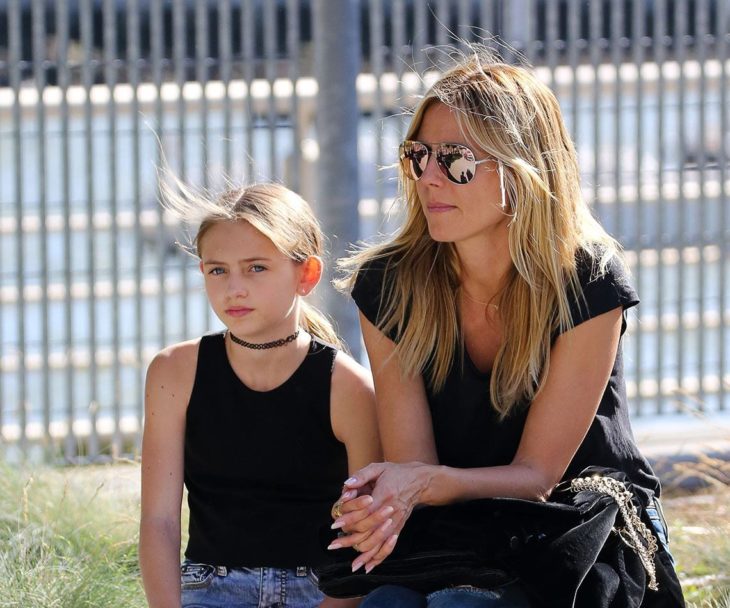 Helene Boshoven Samuel (Leni) was born on a spring day on 4th May 2004 in New York City. Her parents are Heidi Klum and Flavio Briatore, who separated before her birth. Her mother later married a popular singer, Seal, who actually raised her and became her stepfather. Seal’s full name is Henry Olusegun Adeola Samuel, and after legally adopting Helene, she took his last name. Even though Heidi and Seal divorced, he still feels like he is Helene’s true father.

Her mother is German, and her biological father is Italian, so Helene got the best of both worlds. 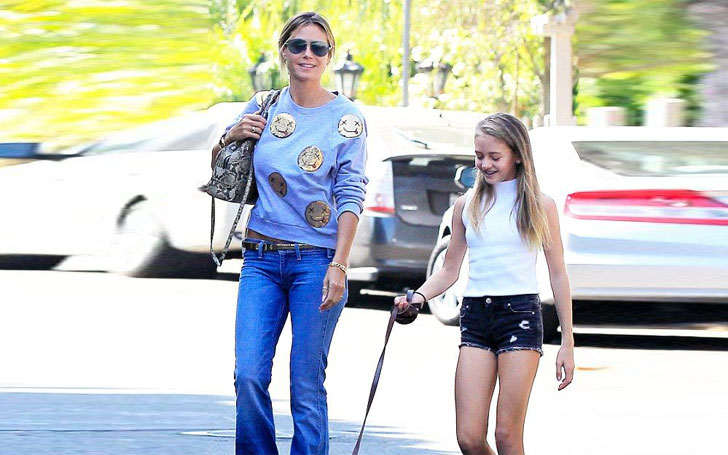 She is still very young, and she has not chosen her career, but there are many speculations that she will be a model, just like her mom.

She is an only child of Heidi and Flavio, but she has two stepbrothers and one stepsister from her mother’s marriage with Seal.

Very unlikely, but she does not have any social media profile. However, you can find many of Helene’s fan pages on every social media. 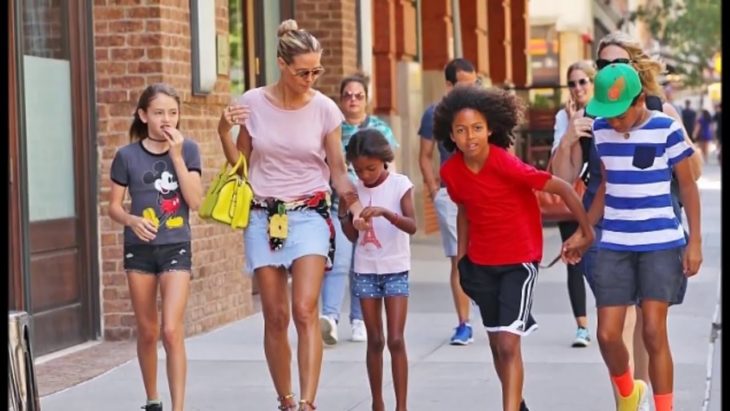 11 Dos And Don’ts For Having Sex While Sick