How to Help Someone with an Eating Disorder

A lot of different disorders and issues plague us as a species, and it seems that no matter how trivial some part of our system is, a disorder related to it can prove just how much it actually matters. From big to small, health problems are no joke as they can derail our very existence and cause individuals to have lifelong problems. Among the most dangerous disorders that people still pay less attention to than needed are eating disorders.

As an umbrella term, eating disorder can mean so many things. One thing is for sure however, it is a real problem and not just a tantrum from a picky eater. Believe us, eating disorder patients would love nothing more than to be able to enjoy in a great variety of foods and beverages. They simply cannot however since for many a reason their body rejects the tastes, flavors, smells, or composition of the things they consume.

While the patients themselves surely have it the worst, the people who surround them like friends and family also have it rough. Watching a loved one struggle and not being able to do much is among the worst kinds of helplessness. You will surely agree that doing everything in your power to help somebody you deeply care for is a natural human response. With that in mind, this article will serve as a guide on how best to help someone with an eating disorder. To find out more on this subject, be sure to visit montenido.com. 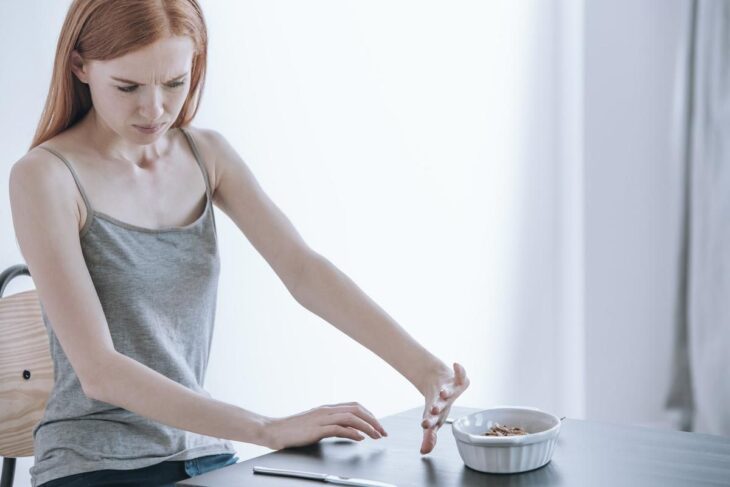 There are numerous ways in which somebody can struggle with eating, most famous and widespread of which include anorexia, bulimia, and binge eating.

Those suffering from anorexia starve themselves constantly due to a serious fear of being overweight. They never believe they are slim and thin enough, and rarely use common sense and logic because their fear is so intense. Apart from controlling they eat down to the calorie, they also exercise and consume diet pills.

Bulimia is another disorder where patients worry about becoming fat. However, it manifests as a very destructive and unhealthy cycle of overeating and purging. After an over indulging experience where the person eats that they like, they go out of their way to purge their bodies of most of the calories by vomiting on purpose or taking laxatives. They also excessively workout and fast.

Lastly, there is the problem of binge eating. Those who suffer from eat tent to overeat compulsively and end up consuming thousands of calories their bodies do not need. As a result of so much eating over a very short period of time, shame and guilt overcomes them and then they think more eating would help. A feeling of inability to control such behavior is the worst thing about binge eating.

What is true for the above mentioned disorders and the rest of them is how they affect our bodies. While they are themselves a problem, they always lead to other health issues like increased fatigue, malnutrition, weak muscles and bones, and an overall state of tiredness and a lack of energy. The younger the person the worse it can be, especially in children because they need nutrients and a healthy diet to grow and develop. 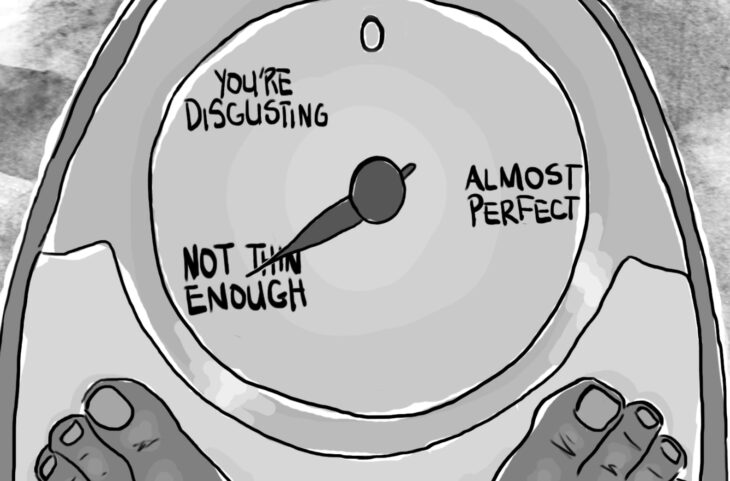 A few common myths still exist about these issues, most of which prevent the patients to receive the help they need from the loved ones. If you seriously want to aid somebody in their effort to overcome such a dangerous problem, you have to stop believing them yourself and raise awareness around you.

For example, many believe that only underweight people have eating disorders and that since they appear fine, it is not a dangerous habit. In reality, people of all shapes, sizes, and age groups can have them and many individuals are of average weight and even overweight. Moreover, it is extremely dangerous to let the issue develop and grow and never try to stop it.

Next, it is definitely not true that teenage girls and younger women, in general, are the only ones who can have serious problems with food consumption. Teens and people in their twenties and early thirties are usually the ones who have serious problems on average, but that does not mean other groups are completely immune. From children to adults, anyone can have it.

Perhaps the worst thing to believe is that the people are spoiled, picky, and vain. This cannot be further from the truth, and as mentioned, they probably know tall about their issues and would love nothing more than to eat normally. They may obsess with their bodies and reach for extreme tactics, but only because it is easier than dealing with emotions and feelings on their own. 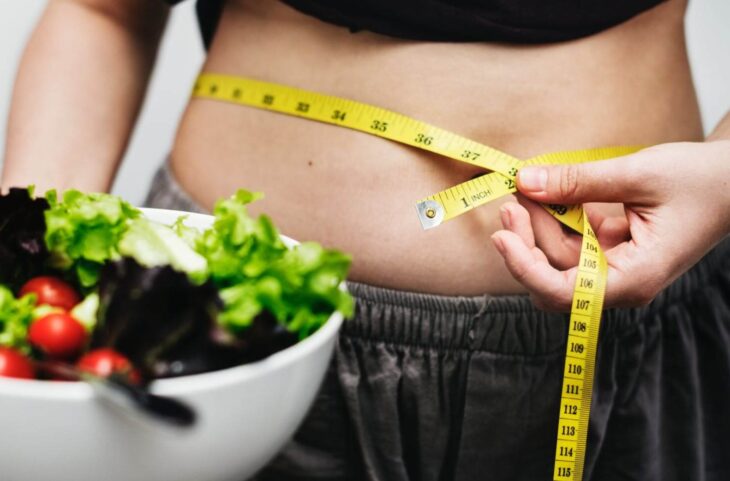 Be There for Them

It is all about listening, paying attention, and helping the individual with an eating disorder in the way they seem to enjoy and benefit from. Remember not to be overly critical, rude, or controlling. You will not achieve anything by ordering your child, especially an adult, to eat something.

The key here is to pick a good time, explain why you are concerned about them, let them know you are there to help, and that you will be patient and supportive in whatever way they need. Ask them if something had happened before they changed the way they eat. Listen to their story in its entirety and do not rush them to get to the point. Along the way, be ready for them to be in denial and to resist, but do not give up and keep trying. If they see you gave up on them, they may believe everything is lost and that you no longer care.

Never introduce ultimatums since you will only make things worse and lose their trust. In addition, try not to comment or put too much attention on their appearance and weight. It is hard to go around this when talking about it but do your best. At least do not make it too obvious. Shaming and blaming is out of the question of course, since you do mean them well and mocking cannot help. Last but not least, you yourself have to accept that this is not an easy problem to solve and it will take work both on your and their side to achieve success.

How to Start Growing Auto-flowering Cannabis?