If you have never noticed this before, Prince Harry and Kate Middleton have a very loving relationship. If we take into account their royal work, their shared interested in mental health, and similarly silly sense of humor, the two are the perfect brother and sister in law. Read on to learn more about this amazing bond between the two royals.

They have known each other since the year 2003

Prince Harry and Kate Middleton have quite a long history together. They first met when Prince William started dating Kate Middleton some 16 years ago. This means their friendship will soon turn 20 years old, and they have supported each other through thick and thin, while both of them were growing their respective families. They also supported each other in establishing themselves in the busy royal family. 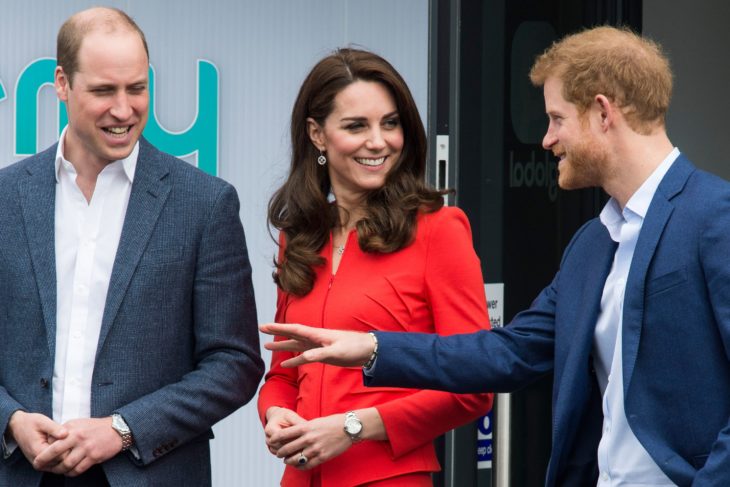 Photos of Harry and Kate prove they are more than merein-laws. They actually have a real brother-sister relationship. Prince Harry was the third wheel in the relationship of the Duke and Duchess of Cambridge, and he grew and learned alongside them. According to Newsweek, when William and Kate were engaged, “Harry called her the big sister he never had.” How adorable is that?

They have the same silly sense of humor

Kate Middleton and Prince Harry always cannot get enough of each other’s company and both are in good spirit when the family is together. This probably has to do a lot with their amazingly similar sense of humor. Daily Mail described it best, when they wrote, “Harry appeals to her sillier side because he is carefree, footloose, and loves banter.” 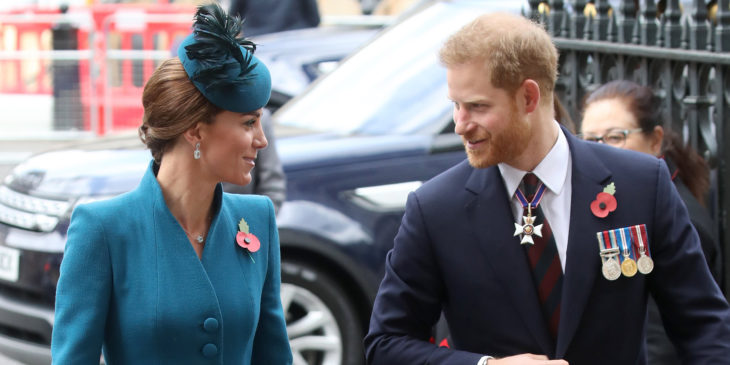 Before Harry met his now-wife Meghan Markle, he did not have anyone important enough to lean on emotionally when he needed it. As nobody can fill the place of a mother, Kate Middleton was, and is to this day, always there for him. Newsweek said that “Kate has helped fill some of that gap.”

Although Meghan Markle is seemingly an excellent cook, Prince Harry is very fond of the kitchen skills of Kate Middleton. During his bachelor life at Kensington Palace, he would often visit the apartment of Duke and Duchess of Cambridge for a tasty family meal.

They work on special projects together 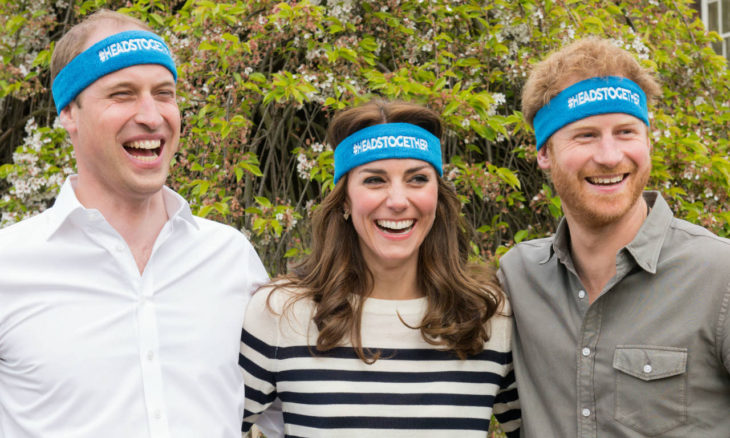 Throughout their careers in the royal family, Harry and Kate, as well as their significant others Prince William and Meghan Markle, have teamed up several times on some very important projects that are close to their hearts. They all support mental health movements through their Heads Together campaign. Most recently, they launched atext line called Shout, which “supports people who need advice in a tough moment.”

Is anyone actually surprised that Prince Harry is the Uncle of the Year winner? As several reports suggest, the Duke of Sussex is incredible with the children and has a close bond with all three of his young niece and nephews.

They once shared a royal household 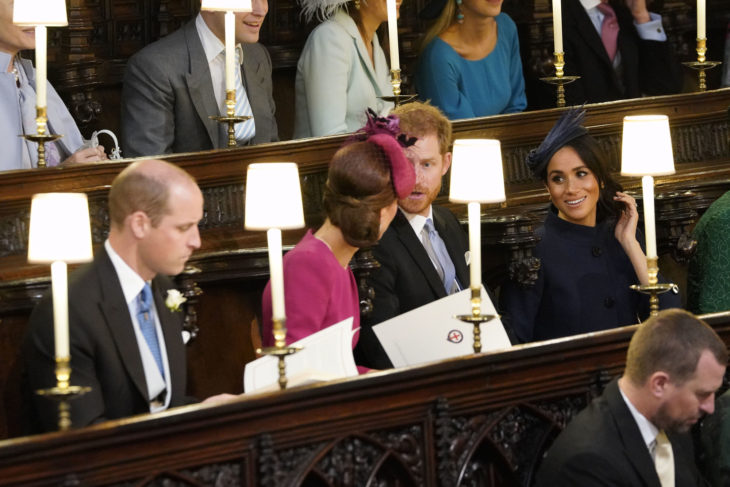 Harry, William, Kate, and Meghan all shared a royal household at one point. Today however, their careers moved them farther apart, as this dynamic foursome felt it was the time to officially separate into two different homes. This does not at all mean that all of their work will be separate as well, because they will continue to collaborate on their mental health initiatives.

When his brother William cannot make an important engagement, Harry occasionally steps in to accompany Kate. The Duke of Sussex accompanied the Duchess of Cambridge to Anzac Day, while William was in New Zealand and Meghan Markle was on her maternity leave. Can these four be a more perfect and dynamic combo?

How to Get Whiter Teeth Quickly

Will Prince Charles Change His Name to ‘George’ After Crowning?