Angelina Jolie filed for divorce from Brad Pitt in 2016, and in 2019 the divorce isn’t finalized yet. They recently came to a custody agreement over their six children, Maddox, 17, Pax, 15, Zahara, 14, Shiloh, 13, Knox and Vivienne ho are 10-year-old twins. The Sun reported how after all these years, Brad Pitt has given Jolie an “ultimatum” to put an end to their divorce. “He has been incredibly patient throughout the divorce process despite being pushed to his limits on many occasions. Said an insider to The Sun. “But he’s finally had enough, and while he is a relatively calm person, he can only be pushed so far. He’s sick and tired of Ange constantly moving the goal posts and stalling their divorce month after month — painfully dragging out the process which he now feels has become almost a game for Angelina.”

Even though their divorce is still not done, they are officially single since April 2019. Jolie is now working on her movie Those Who Wish Me Dead, and due to the movie’s location set in Albuquerque, New Mexico, she will be spending her summer there alongside her six children. Pitt will be visiting them occasionally, and their kids will also come to see their dad in California over the summer. 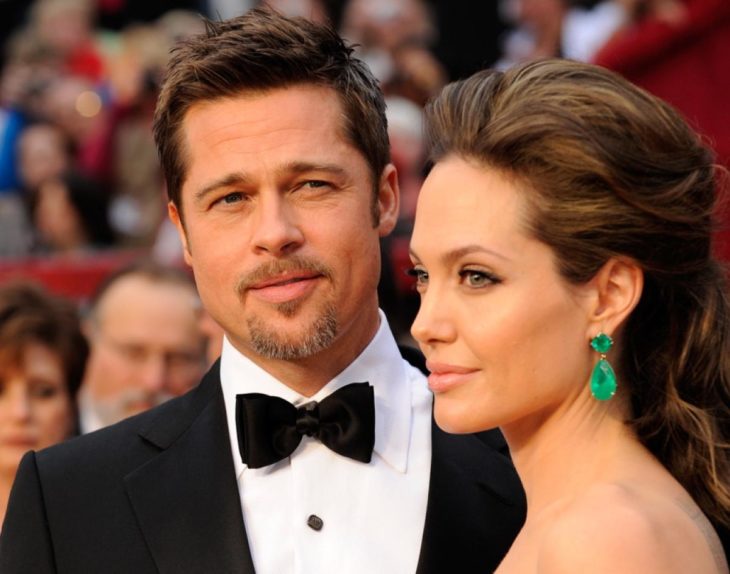 “All is well. The kids are happy, which makes [Brad and Angelina] happy. There’s no more conflict behind the scenes,” said a source to Entertainment Tonight. “‘They both knew they needed to move forward with their lives. There’s no more drama. All of the dust has settled. They are and have always been focused on what is best for the children.”

Pitt was reported to be single ever since the divorce started, despite the numerous rumors linking him to Charlize Theron, and his ex-wife, Jennifer Aniston.  “Brad does not have any romantic dates over to his home that he shared with Angelina and the kids, and he is a long way from falling in love again,” said an insider to HollywoodLife.