The Hidden Expenses of Co-Parenting: What To Take Into Account

It’s never easy when parents separate — it can be tremendously difficult process for both the children and the parents. But what often gets overlooked is the fact that co-parenting can be costly not just in emotional terms, but in financial terms as well.

The expense of raising kids could actually increase when two households are involved, and sharing those costs can be burdensome, complicated, and some expenses may be overlooked.

While many of these expenses should be covered by child support payments, not everything will be. In this article, we’ll cover some of the less common expenses, including some you may not have considered at first. 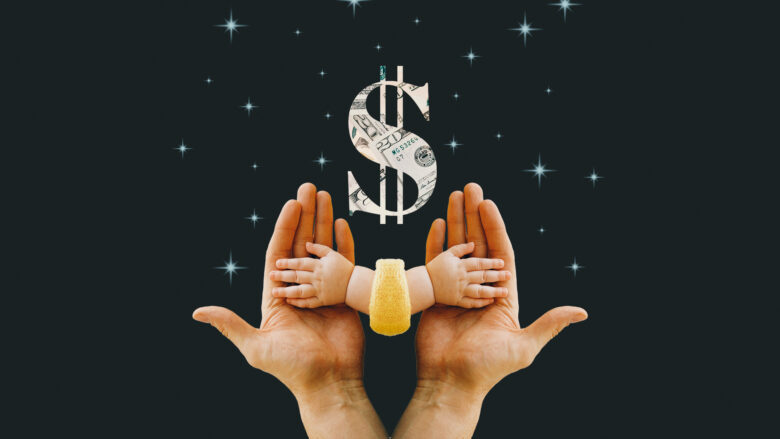 When people think about expenses commonly covered by child support payments, they think of “the basics”: food, shelter, clothing, medical expenses such as doctor visits, school fees, and so on.

Although these are pretty baseline expenses, there may be disagreements about which parent should shoulder more of a particular financial obligation — something to think about in case disputes arise that might involve legal action down the road.

Now let’s talk about some of the less common expenses you may have to consider in case of a co-parenting situation.

•School excursions such as class trips and special events, especially if they require up-front fees or purchasing necessary equipment or clothing.

•Transport costs not just to and from school but also between parents’ homes. Not every child lives near a school bus route or public transportation that can take them to school easily. A daily commute to and from school can add up in terms of fuel costs, vehicle maintenance, and more. Then there’s transportation between parents’ homes — an expense that’s often overlooked when separating couples are calculating child support costs. Shuttling kids between houses can tack on many more miles on your vehicle’s clock, especially if the other parent lives far away.

•If you have teen kids nearing driving age, buying them a car could be a major expense. Even if they get a part-time job and save to buy their own vehicle, they may need help paying for car insurance which is typically much higher for teenage drivers and, depending on the state, can be astronomical.

•For example, according to Ross Martin at the Zebra, Michigan has some of the highest car insurance premiums in the country, averaging $2,639 a year — a whopping 73% above the national average. For teens, that amount is even higher. Depending on which company you go with, insurance for a teen driver in Michigan could be as much as $11,958 yearly!

•Higher education can also present a major financial challenge. Child support typically ends when the child turns 18, but the expenses are unlikely to come to an immediate halt, especially if they’re attending college. It’s smart to have an agreement in place that lays out how the cost of further education will be handled.

•Finally, there are unplanned expenses, such as illness, emergency hospitalization, accidents, and so on. These can be sudden and significant expenses. 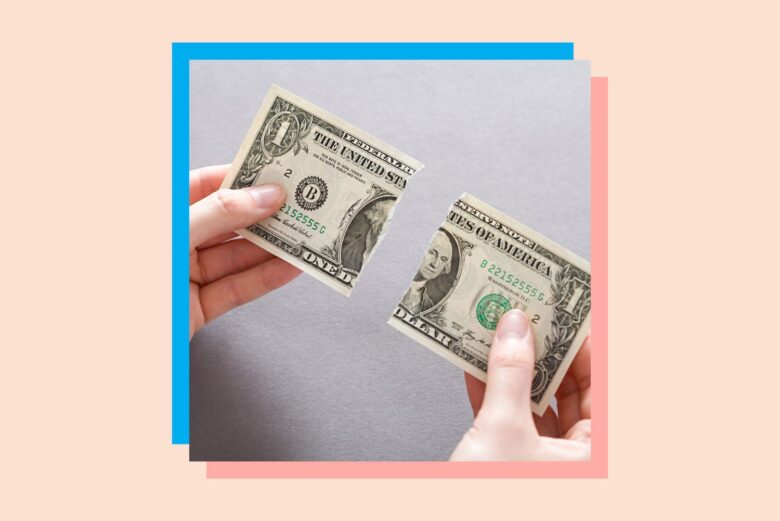 Another thing to consider is what happens if one parent moves farther away — to another city, another state, or all the way across the country. Visits to one parent may now involve major travel expenses, whether by car, bus, train, or cross-country flight. If possible, it’s a good idea to work out how these expenses will be shared. Will both parents contribute towards travel costs, or will it solely be the responsibility of the parent that moved?

No one relishes the idea of going to court over financial disputes post-divorce. Before you approach a divorce lawyer, which can involve hefty legal fees, you can try to reach an agreement with your ex first. Here are a few things you can do to try to avoid a dispute about co-parenting expenses making its way to the courtroom: 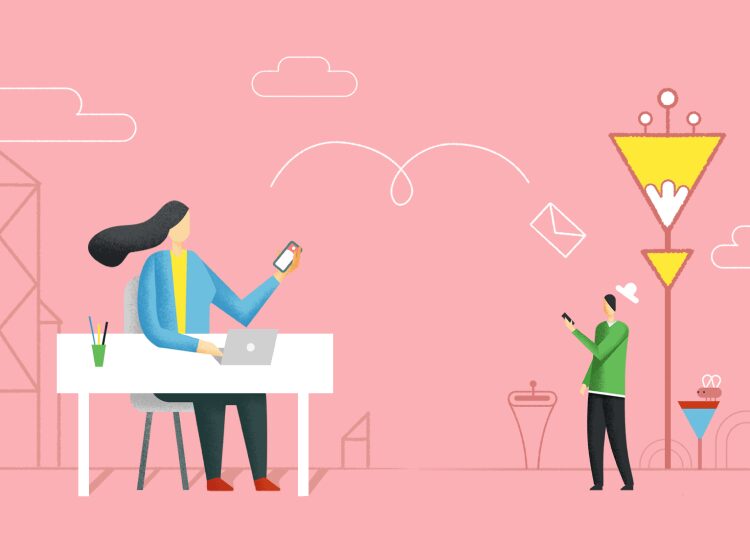 When couples with kids split up, managing the expenses of two separate households can be tricky. Money is often an emotional trigger between separated couples and fights over money can easily escalate to a point where the courts need to get involved.

To avoid financial disputes in the future, draw up a parenting agreement that lists fixed expenses, takes into account potential hidden expenses, and also specifies how you will handle unplanned expenses that come up. Above all, keep the welfare of the children top of mind and commit to co-parenting in a responsible and mature manner.

Wrongful Death – What Qualifies, What to do About It

Online Casinos With Paypal: All Casinos at a...