Wrongful Death – What Qualifies, What to do About It

While murder is a criminal issue, wrongful death is a civil case that can be brought against either an individual or an entity such as a business.

It’s also dealt with differently in each state, as you’d expect. Even so, it’s possible to discuss the underpinnings of this particular legal issue and give examples of the events which are covered by the term, as well as how you can take action in this instance. The role of family

For the most part, wrongful death suits are only able to be filed by close family members of a person who has been killed.

This includes spouses, children and parents, but can be extended to other parties if permitted by the authorities.

In certain places, it’s even possible for siblings to file a wrongful death suit, although the main purpose of doing so is to seek damages and reparations as someone who was partly or wholly dependent on the financial contributions of the deceased.

Whether or not you’re eligible to bring this case to bear on a defendant is worth establishing as a priority. Those who are financially free might struggle, for example.

So what qualifies as a wrongful death? Well, most commonly this is defined as a fatality which resulted from the actions of a third party which were either negligent or intentional.

This means that you could sue for wrongful death as a result of an accident, or in the case that someone acted deliberately.

Examples of wrongful death cases include: 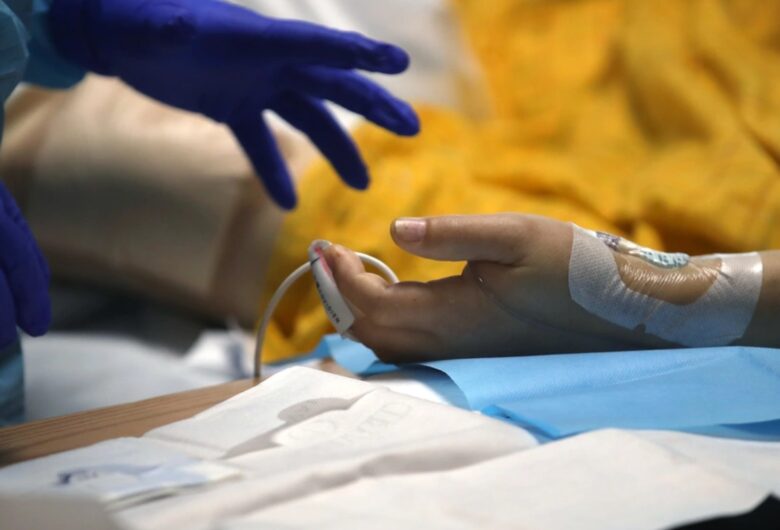 Doctors that misdiagnose medical conditions, or do not detect their presence in the first place, could be claimed to have neglected their duty to a patient. Should a patient die due to this type of malpractice, surviving family members can take them to court under wrongful death legislation. 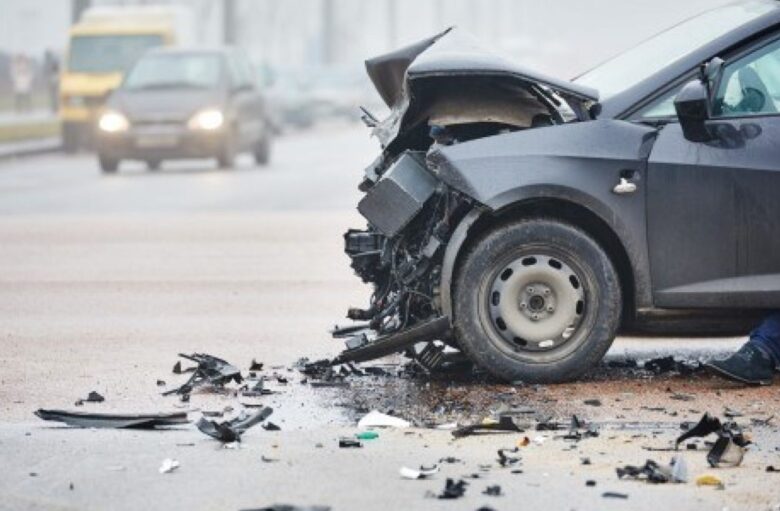 Auto accidents can be fatal, and should deaths occur as a result of negligence, such as a DUI, then it’s possible for those left behind to sue the guilty party. 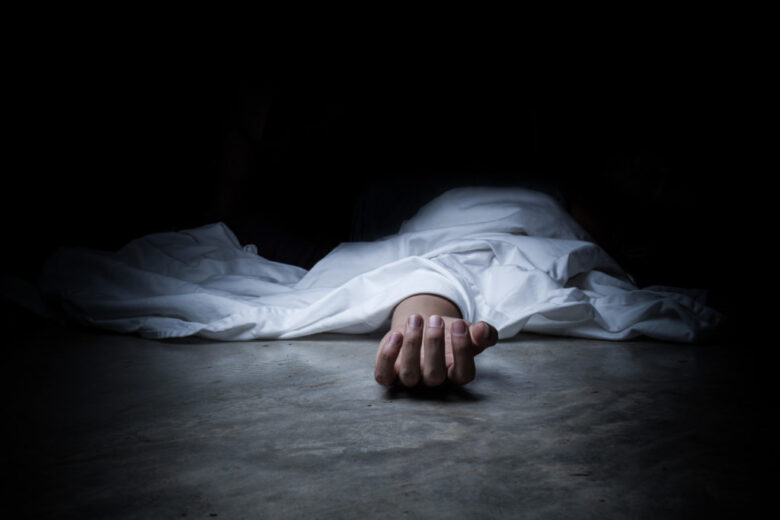 This is where the distinction between the criminal act of murder and the civil case of wrongful death comes into play, since both accusations can be filed simultaneously to cover a single fatal act.

So for example if one person kills another, in addition to being tried for murder, they can face civil charges under wrongful death rules, allowing compensation to be sought by families that feel this is the right route for them.

The importance of expert representation

Even if you think that you may be eligible to file a suit of this kind due to the death of a family member in qualifying circumstances, it is not a step you should take lightly or without specialist assistance.

For example, working with the team of wrongful death lawyers at Steven A. Bagen & Associates will give you access to the representation you require if you live in Gainesville.

Experienced lawyers who know the wrongful death legislation of your region inside out will advise you on your options, support you if you decide to take things forward, and get in front of a judge and jury should the case end up in the courtroom. 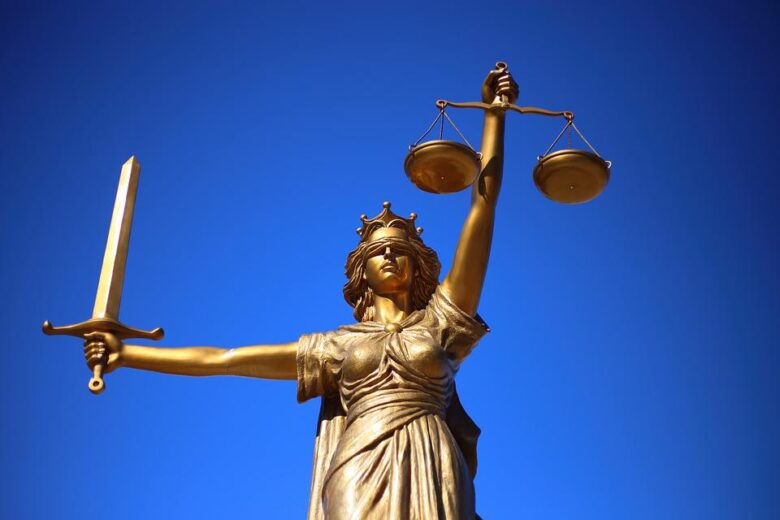 How the statute of limitations comes into play

The statute of limitations on wrongful death is another aspect which needs to be considered on a state-by-state basis.

In Florida, it’s currently set at two years. So if you fail to file your claim within this period, it will not be possible to do so once 24 months have passed from the date of the death.

There are exceptions to this rule which mean that the statute can be extended, or not apply. This typically is allowed if the death isn’t ruled as due to negligence or a deliberate action until later on. It could happen in the event that the death is investigated in more depth further down the line and new evidence is unearthed, for instance.

Regardless, acting swiftly even if you are dealing with grief and other aspects of the fallout of the death of a family member is wise, so as not to fall foul of the statute of limitations.

Unpicking the burden of proof in this context

There are additional distinctions between murder and wrongful death cases when it comes to the extent to which the burden of proof applies to the outcome.

For obvious reasons, proving that someone is guilty of murder needs to be achieved beyond a reasonable doubt. With wrongful death, it is not always necessary to go quite as far, because the punishment is financial rather than custodial or even corporal.

That said, wrongful death lawyers tend to take many of the same steps as their criminal attorney counterparts to prove guilt, such as by hiring expert witnesses to speak to the facts of the case. 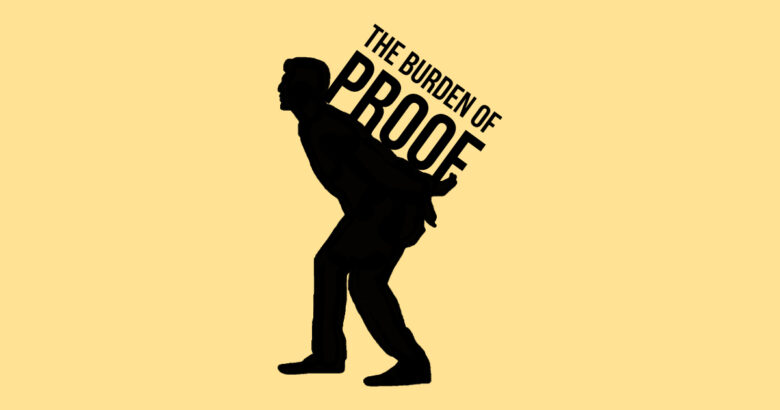 As mentioned, the purpose of wrongful death suits existing is largely as a means of securing the financial future of family members who are impacted by the death of a close relative.

The size of the settlement you are in line to receive will vary significantly from case to case, and will encompass everything from any medical expenses that were incurred as a result of the incident, as well as payment that’s calculated on the degree of the emotional fallout.

Attorneys representing clients in wrongful death suits usually receive their fees and cover their expenses out of the settlement, so it’s not strictly necessary to pay for representation upfront.

The trouble with talking about wrongful death as a concept is that it is both superficially straightforward and yet staggeringly complex when you start to scratch off the surface of simplicity.

That’s why the best advice is to always get in touch with a reputable lawyer who’s local to you before taking any further action. The sooner you do this, the easier the rest of the process of fighting the case will be.

How to Wear Winter Boots With a Dress: 3 Dos and Don’ts

The Hidden Expenses of Co-Parenting: What To Take Into Account

Know Your Legal Rights: Rights of an Arrested...