Holiday Estrangements: On Being Motherless By Choice At Christmas

Like many American families who celebrate Christmas, mine does it in a pretty secular way. The more observant among us attend services to mark the holiday, but the magnet that pulls our scattered members across the country to one point in the Midwest is, I think, the same as what brings you and yours together on your special occasions. Togetherness. Kinship. Love — however mixed up with less-exalted emotions — of family.

This gets a little complicated when, like me, you’ve publicly stated you may never speak to your mother again.

Even so, my family will be happy to see me at Christmas this year. No one will question the choice I made to stop speaking with my mother, who abused and manipulated my sister and I over the course of our youth and early adulthood. Not one of them, including my mother’s own sister, is in touch with her anymore either.

Is it wrong for me to estrange my mother? It’s hard to reconcile removing an abuser from my life and not speaking to my mother, when those two roles sit uneasily together in one person. The same woman who gave birth to me and raised me is the one who gave herself over to all-consuming rages, ordering my sister and I to stand perfectly still and watch her as she collapsed in howls and tears, calling us stupid twats who’d ruined her life, who conspired to destroy her. The feel-good holiday movies offered to us at this time of year don’t allow for such mixed messages. Your loved ones are good, and it is good to spend time with them. People who hurt you are bad and are to be avoided. When family squabbles occur, they always get smoothed over, because love conquers all in the end. This narrative doesn’t allow for the possibility that someone who loves you, and whom you love back, can hurt you over and over again, too deeply locked into a harmful rhythm to even see any way out. 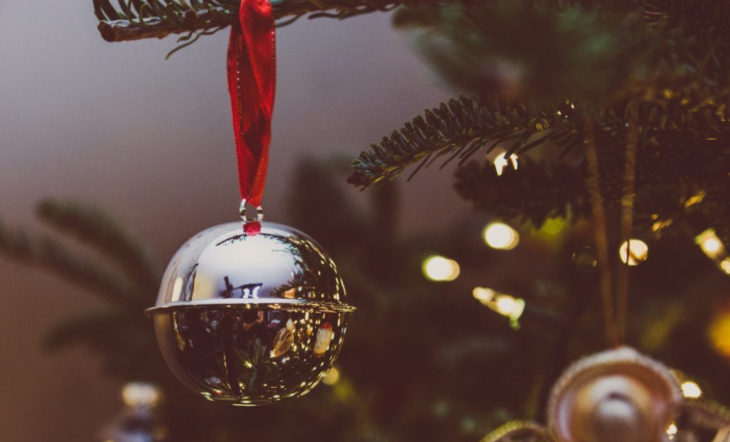 At any time, but especially around the holidays, the bonds of family are reinforced by a sort of ritualized domesticity, a set of caretaking behaviors that are closely tied to our ideals about parenting, and in particular gender-specific ideas about mothering. A mother makes up a bed for you when you visit; she cooks you special food; she makes you feel welcome and safe. She does these things (and a father does too, of course) because she loves you. But my mother despised these forms of mothering. This is not an accusation that she failed to live up to some Stepford ideal; in fact, she was the one who would tell us that she hated taking care of us and wished we’d never been born. I remember her cooking bacon once – a special occasion – and how she erupted into screams of anger by the end, as she faced the prospect of cleaning up a greasy pan and stovetop. My sister and I froze like deer in the headlights, hoping not to set her off further. Of course, it probably wasn’t the bacon fat she was really screaming over. There must have been something else deep down, some resentment she let out this way because she didn’t know how to do it any other way. I won’t ever know. I have only a child’s recollection of the event to go by, one that fits all too easily into a pattern of similar incidents, all of them colored with fear at the rage that caring for us raised in her.

Perhaps I’m not asking whether estrangement is right or wrong, but instead: how can I truly celebrate togetherness and kinship and love without a mother in my life? Of course, mothering can go far beyond blood ties. Many women in turn have mothered me when I needed it at different points in my life, women who gave me something of the love and support and upbringing I needed, whatever they could do, when they saw me reeling and lashing out and not yet quite functional as a human being. Women to whom I owe so much, because they did so even if they weren’t related to me, even if they had no real reason to do so, except they were wise and generous and compassionate enough to see I needed it, and wanted to. Nurture kinship is the term for this behavior, the building of social ties through the performance of caretaking. It blew me away – it still blows me away – and it inspires me to be just as giving of myself.

So why do I still feel bad that I must step away from a harmful relationship, and embrace more positive ones? Is it something about the intensity of the mother-daughter relationship that makes its absence especially hard? I may be mothered by many, but I have only one mother; this communal love is awe-inspiring, but it will never be a replacement. I’m still grieving that she couldn’t be who I needed, that her love had a powerful destructive element and that my love wasn’t enough to heal her.  There are so many messages this time of year about the healing power of love.

Maybe I’m making a mistake. Maybe I should give her a call. It’s Christmas. 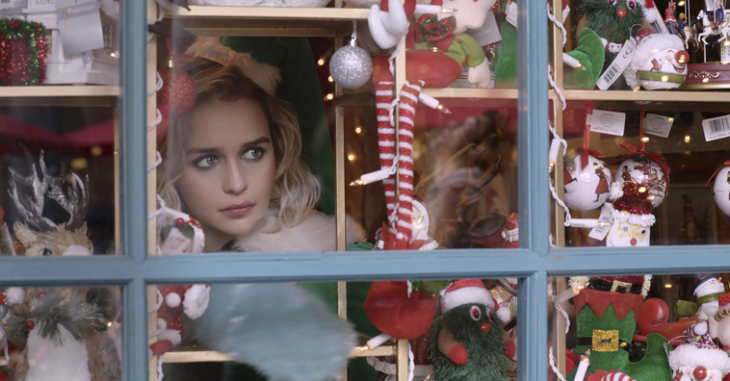 But then I think back to a lunch with my mother several years ago, at a nice restaurant in my hometown. Toward the end of the meal, stiffly, as though embarrassed, my mother said she wanted to apologize for “all that happened when you were younger.” I might have asked if she saw the abuses she rained onto my sister and I as merely something that “happened,” like the weather.  More importantly, and certainly less passively-aggressively, I could have discussed ways we could work on healing and rebuilding our relationship. Instead, I was a sucker for love. I wept; I grabbed her hand; I thanked her profusely. I was sure we’d entered a new era in our relationship then and there. It meant so much to me to feel that this time, things would be different. If anything, she seemed even more embarrassed.

I wish we had entered that new era. In the following months, which turned into years, her behavior remained unchanged.

It turns out you don’t have to feel safe around someone to love them. But you do have to feel safe around them to keep them close, at least without spending your life as a deer in the headlights. Physically safe enough to sit beside them and break bread, and emotionally safe as well. In the end I made a hard choice in order to protect myself, and whether it’s right or wrong to estrange my mother isn’t really the question I ask myself. Instead, it’s how to live with this loss every day, holiday or not. Many survivors come to understand that they’re better off protecting themselves from abuse and finding the love and support they need from others; I talk about my own experience with this as a way to show it’s a good, worthy choice. But it’s often at this time of year that we can’t help but spare a thought for what we never had, and grieve it.

This Christmas, Avoid These 10 Dangerous Toys –...