Hollywood Movies That Did Not Live up to the Hype

There have been countless movies that the fans and the public in general, have hyped it up but ultimately have failed to meet expectations. There are many reasons as to why a movie doesn’t live up to its expectations. From a good idea being poorly executed, to a brilliant cast not being able to work together, the reasons are many.

In this article, we are going to introduce some Hollywood blockbusters that did not live up to the hype.

The reason why Prometheus had people hyped up was that of director Ridley Scott. Prometheus was supposed to be a direct sequel to the original Alien movie, and we could understand why the hype was real. The Alien franchise was a very successful one, but Prometheus was subjected to a lot of changes before its original release. Changes to the original story, scripts, and events had led people questioning whether the movie has anything in common with Alien besides the xenomorphs.

The Hobbit trilogy did not live up to the hype simply for the reason that director Peter Jackson joined way too late during preproduction. A famous moment has emerged from the production of the Hobbit trilogy and that it made Sir Ian McKellen cry at how much CGI and lack of human interaction was in the entire trilogy. The failure of all three prequels was entirely down to the filmmakers, and the moral of the story is that CGI doesn’t make a movie great. 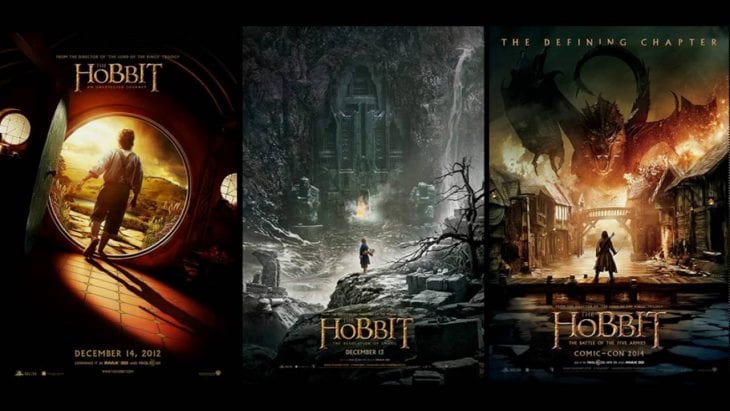 Is there a movie more hyped by the fans than Episode I? Phantom Menace had such high expectation by the fans that they would buy cinema tickets to movies where The Phantom Menace would appear as an advertising trailer, and they would leave as soon as the trailer ends. Episode I had a huge box office, however, many fans hate the movie at how annoying its characters were, the overly used CGI, jumbled plot, and more. You can watch Star Wars: Episode I and the full Star Wars franchise in full HD at 123movies.

Bryan Singer nearly killed the entire X-Men franchise with how bad The Last Stand was. He tried to employ the filming crew, screenwriter and cast from X-Men 2, but the plot was so weak that it is considered as one of the biggest disasters in Hollywood blockbuster history. The decision to kill off as many characters as possible was met with huge criticism amongst the fans. The movie had huge hype, and it did not deliver; however, the movie featured a post-credit scene, the first one that Marvel has ever used, and it would go on as a tradition in future movies. 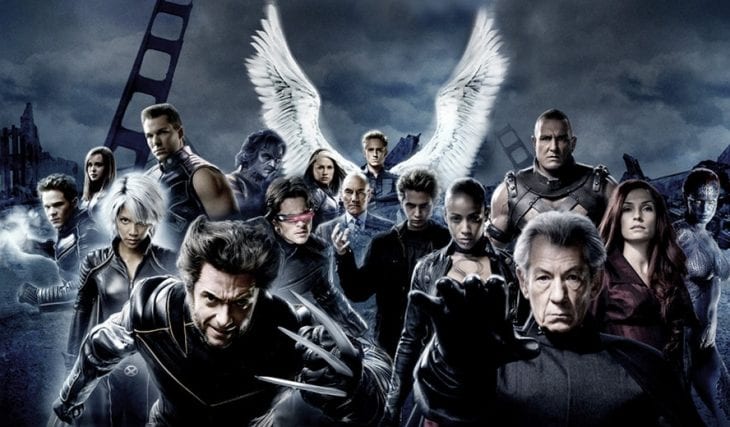 The last biggest disappointment on our list, Quantum of Solace disappointed where Casino Royale succeeded. Daniel Craig played an amazing James Bond, and Quantum of Solace makes it on our list due to some harsh reasons. Firstly, the movie came out at a time during the famous 2007-2008 Hollywood writers strike, but the movie had to be made besides there wasn’t any clear script to work from. The finished movie could have been much worse, with the studio making most of the current mess that they were in.  Quantum of Solace had a very unfortunate fate, one that was made mostly out of the current situation. 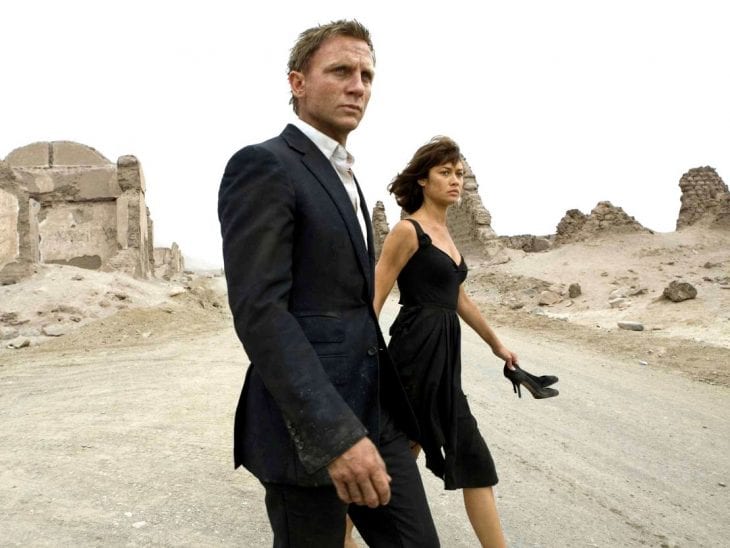 Everything You Need To Know About Natasha Archer, Kate Middleton’s Stylist