The next 007 might be Game of Thrones Robb Stark

As The Sun recently stated, the next James Bond might be Richard Madden, who gained its popularity by playing Robb Stark in HBO’s Game of Thrones. An insider close to the James Bond producer Barbara Broccoli said:  “It’s seriously looking like he [Madden] is going to get the job. Not only is he on top of Barbara’s list, but she is preparing to offer the role.”

Richard portrayed the heir of Sean Bean’s character Ned Stark in The Game of Thrones, until his character, Robb Stark, died at the notorious Red Wedding at the hands of Walder Frey (David Bradley), alongside his pregnant wife, Talisa (Oona Chaplin), and his mother, Catelyn (Michelle Fairley). This happened at the end of the third season. 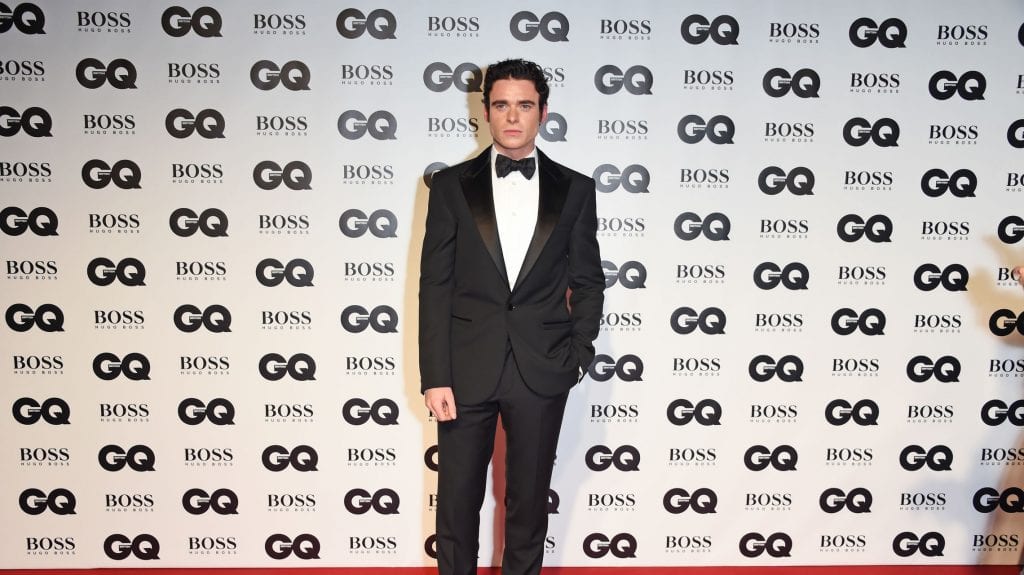 The Bond series encountered the problem over the summer when Danny Boyle walked off the 25th installment ‘’over creative differences’’ between him, the producers and Daniel Craig, just as the movie was about to start shooting this December. To make the matters worse, the scenario was completely changed, and that meant that the movie will not make its debut on November 8, 2019, as it was previously planned.

But Cary Fukunaga came to save the day. He was hired as replacement director, and Neal Purvis and Robert Wade came to make a whole new script for the movie.

The movie is hopefully going to hit the cinemas on February 14, 2022.

5 Famous Couples Who Are Expecting A Baby In 2019