According to The Washington Post, the pols are taking particular aim at funding through Title X, the “$327 million program founded in 1970 that covers family planning and reproductive health. By law, Title X funds can be spent on family planning and contraception but not on abortion services.” Out of concern and suspicion these funds are used to pay for abortions, Rep. Mike Pence (R-IN) is spearheading the effort to de-fund Planned Parenthood, while other Republicans are aiming to defund Title X entirely. And wouldn’t you know, Rep. Pence referenced that sting video by anti-abortion extremist group Live Action that was filmed inside Planned Parenthood clinics undercover as they counseled actors pretending to be pimps with teen prostitutes? Well played, Live Action and the Republican Party. 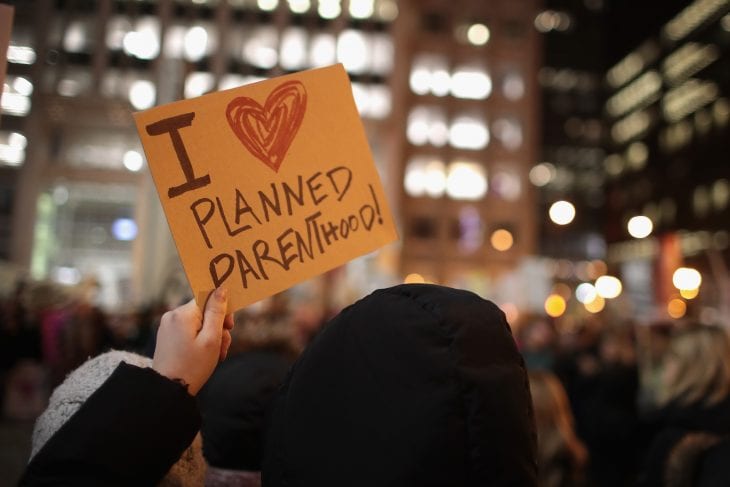 The Atlanta Journal-Constitution claims this Pence bill will die in the Senate, where there are apparently more reproductive rights’ supporters than in the House. And President Barack Obama would surely veto such a bill if it made it to his desk. 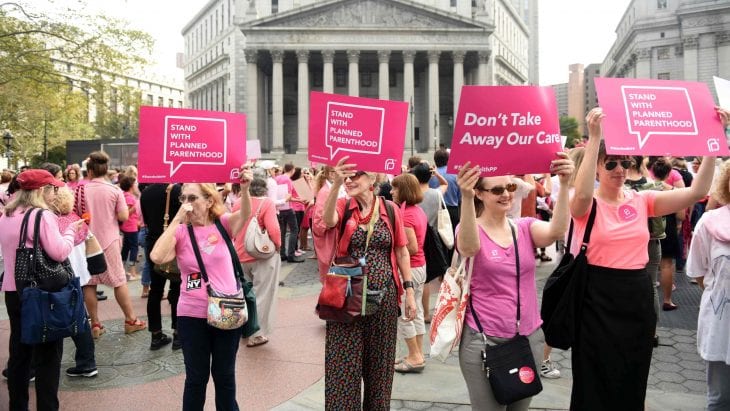 I just called my senators now. I found their phone numbers by Googling “Connecticut senators” and then calling the Washington, D.C., based number on the web site. One senator’s answering machine directed constituents to leave a message detailing your point of view, while another senator’s office had a physical human being who answered the phone, listened to me, and took down my contact information. I was pretty basic and just said that I am a female voter, I support legalized abortion, but that in any case, Planned Parenthood offers far more women’s health services than simply terminating unwanted pregnancies.

If you call your senators, let us know how it goes in the comments.

Yes, Britney—We Will Hold It Against You

Beer Drinkers More Likely To Have Sex On A First Date