How can dementia and Alzheimer’s be prevented and treated

When it comes to dementia and Alzheimer’s, there is still a lot of unknown ground. However, 150 million people worldwide will be affected by these diseases by 2050 – and while there are known measures that people can take to prevent cancer, for example, it’s not the same case when it comes to neurodegenerative disorders. It is proven that genetics and aging represent the main catalyzers – but neither are even an ounce under our control.

Fortunately, after intense research, experts in Alzheimer’s and dementia have managed to develop medication to support the fight against these diseases that take away from us one of the most precious things: precious memories and lucidity. 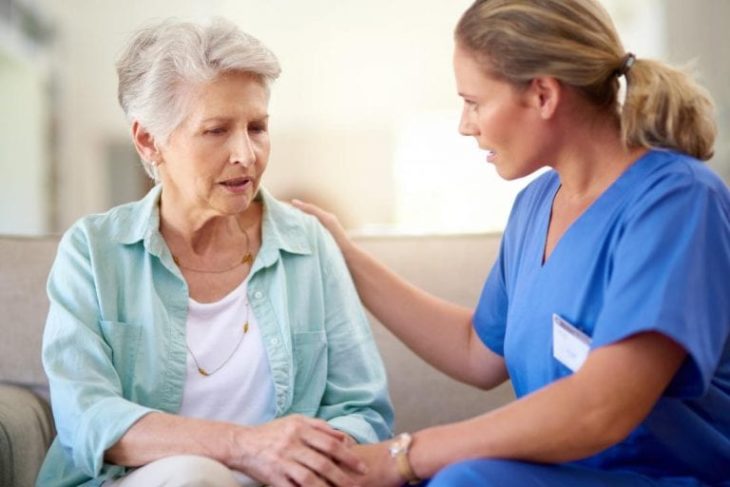 Medicine that helps prevent and treat Alzheimer’s and dementia

Cerebrolysin is the most accessible choice – being backed by 200 studies and human trials carried out in the past 15 years. At the moment, it is administered in 50 countries in Europe and Asia – its main asset is the proven ability to improve the brain’s self-repair capacity by stimulating neuro-regeneration. The natural repair and recovery processes in the Central Nervous System play a vital role in neurodegenerative diseases such as Alzheimer’s. Studies show that Cerebrolysin modifies two major signaling pathways that regulate on a molecular level the cellular process of neurogenesis, angiogenesis, dendrite arborization, axonal sprouting, myelination, and remodeling of the neurovascular unit – supporting the maintenance and repair of the neural network.

Tests showed that 65% of the patients who were treated with Cerebrolysin responded to therapy and the effect persisted up to 28 weeks (three months after the end of the treatment). 48.3% of the Cerebrolysin patients had improvement of global function from baseline, which indicates that the effects of Cerebrolysin were seen for three months after withdrawal. In other words, Cerebrolysin improves the cognitive performance of patients affected by moderate Alzheimer’s and dementia, alleviating the symptoms and improving daily activity. 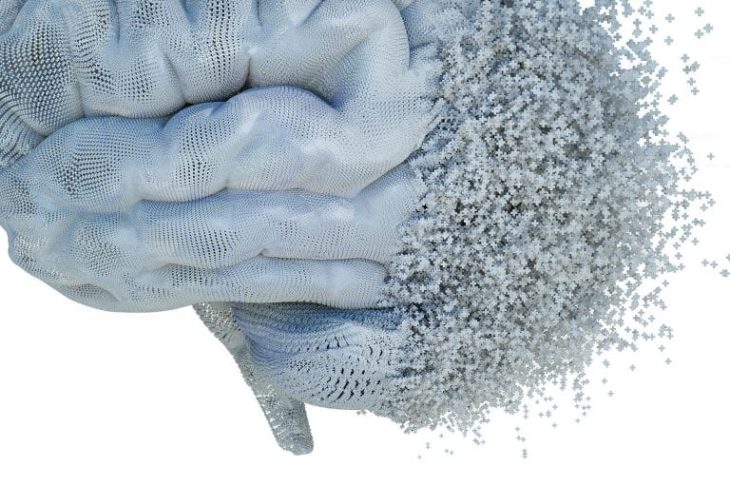 Cortexin is an excellent asset in the prevention of neurodegenerative diseases, functioning like a peptide and vitamin complex for improving brain energy metabolism. Cortexin has proven beneficial effects on cerebral functions, learning abilities, memory, alertness and stress tolerance, stimulating reparative processes in the brain. Cortexin functions by optimizing the metabolic balance of excitatory and inhibitory amino acids, dopamine and serotonin, while reducing the toxic impacts of psychotropic agents.

Due to its antioxidative action, Cortexin inhibits oxidative stress and improves the bioelectrical activity of the brain. Moreover, a form of Cortexin for children was approved on the 27th of April 2009 – being explicitly developed for treating children affected by nervous system diseases from the first days of life to 5 years. Cortexin is widely used by neonatologists, pediatric neurologists and pediatricians, and is known for not being only effective, but also completely safe for both children and adults.

You can buy both Cerebrolysin and Cortexin at rupharma.com.