Surely you have noticed that the arrangement of area code numbers in the US doesn’t make much sense. When you go from one state to its neighbor, the difference between codes can be significant (think about Vermont and New York).

Well, to answer this question, we have to go back to the beginning and tell you about the initially implemented system. What’s more, in this article, we will tell you how new area codes are determined, discover some secrets and fun facts you may not know, and introduce you to popular scams you have to be aware of. 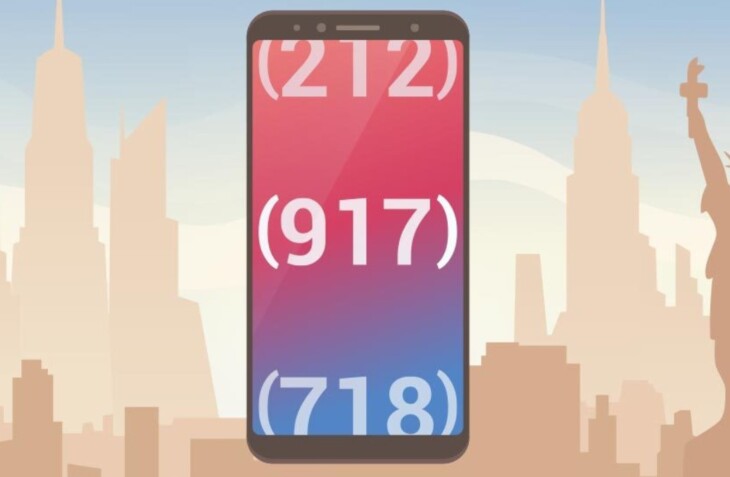 When did it all begin?

Up until the post-war period, that is, the late 1940s, the way people made phone calls was entirely different from the one we know today. You have probably seen this in movies set in this period. A person would use their rotary dial phone, contact an operator who would then direct the call to the intended destination.

In 1947, the Bell System was put in place. It was developed by Bell Telephone Company and At&T with the goal of eliminating human operators from the equation and enabling citizens to easily make phone calls and contact anyone regardless of their location. Naturally, at a certain point, it wouldn’t be possible for operators to do their job simply because the technology was rapidly changing, as were the people’s requirements.

At first, the US system was divided into 86 area codes. Each state got its own number, but where did the extra ones go? Well, some states, such as New York and California, got a few codes due to their population. On the other hand, one area code number covered three provinces in Canada, while Alaska and Hawaii had none since they weren’t states at the time. As you can see, it wasn’t perfectly organized at the beginning, so it is no surprise that it isn’t very logical nowadays either. 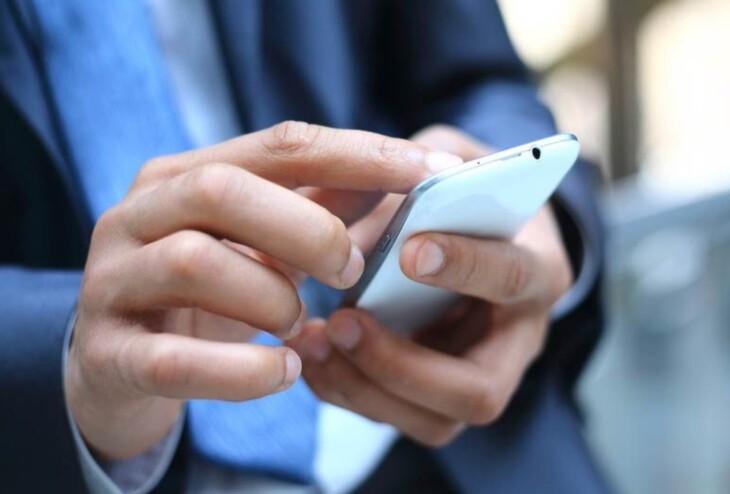 The digits in the code

As already mentioned, these codes weren’t awarded by geography necessarily, but instead, according to the size and population of each state, as well as future predicaments. The area codes consist of three digits. The second digit is either 0 or 1 (states with a single one got 0, while the few ones with multiple codes got 1). The reason behind using only these two numbers was to leave an abundance of possibilities for future developments. If you are interested in investigating other aspects of the original system, you should look for helpful hints online.

Interestingly, one of the main goals of the creators was to enable people to accept this new system easily. Because of this, when arranging the area code numbers, they chose to award the most populated states with the lowest digits. It is why the most commonly used one in New York is 212. On the contrary, the surrounding areas got the 918. How did this help? Don’t forget that people used rotary phones back then, so it was faster to dial small digits. It is all about convenience. 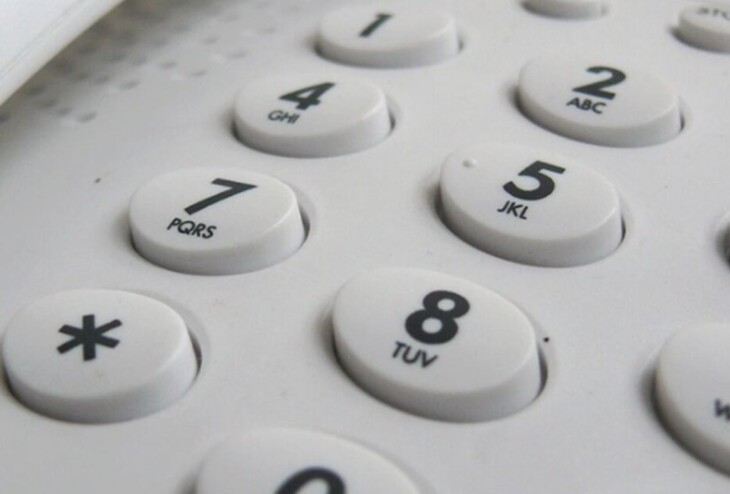 The importance of area code

Naturally, the main reason behind creating this entirely new system was not only to accommodate people but also to stay on top of developing technologies. However, things didn’t go so smoothly. S.I. Hayakawa was one of the leading members of the Anti-Digit Dialing System. Their main argument was that it was too much for people to remember 10-digit numbers. According to psychology, this is true, which is why nowadays, all phone numbers in the US consist of 10 digits. Nevertheless, don’t forget that the first three ones are the area code, meaning that it is pretty easy to remember the remaining 7.

In addition, these three simple digits can provide us with a sense of security, especially nowadays, when it has never been easier to become a victim of a scam. Yes, we all use smartphones and have all the numbers stored in them, but we all eventually get a call from an unknown number. Well, when this occurs, we only have to look at the first three digits, that is, the area code, to see if the phone call is legit. In fact, most people don’t even answer if they don’t recognize the number. 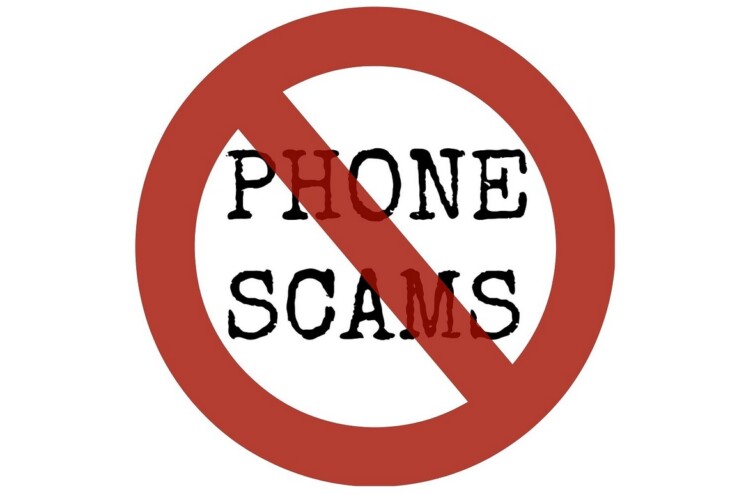 Now, here are some appealing facts about the NANP. The North American Numbering Plan Administration has set aside certain area code numbers, especially the one consisting of repeating digits, for “unanticipated purposes.” For example, the 800 number is already available to use, and we use it daily, but similar ones are kept aside.

Furthermore, did you know that some territories in Europe are part of the NANP? For example, in 2011, Sint Maarten joined the NANP and was awarded the 721 area code. On the other hand, some American territories also fall under the NANP even though they aren’t located near the mainland. This is true for American Samoa, Guam, and Northern Mariana. Even though they are thousands of miles away from the US, they have the following area codes – 684, 671, and 670, respectively.

Most commonly, the Caribbean number 473 has been associated with several scams. You are probably familiar with these. A person gets a missed call from a number that has these digits at the initial positions. If they choose to call back, they will face ridiculously high international call fees of $20 per minute. In some cases, they don’t even understand that it is a scam until they get their phone bill the following month.

As you see, the Bell system has come a long way since it was originally set in motion back in the 1940s. Even though it was fairly stable at first, we have to notice that a lot has changed since then. Not only do more people use telephones, but we also use different devices. Today, we use smartphones, but not so long ago, we had fax machines and pagers. The bottom line is that eventually, the US will run out of currently available numbers, which means that the NANP Administration will probably have to design new area codes and potentially add another digit to the currently existing ones.

What’s The Difference Between an HRV and an ERV

What You Should Know About Cryptocurrency Scams and...