It is common for WWE wrestlers to be popular in other roles, mostly like actors. Most of them were fine in acting, but only one former WWE star become one of the most popular actors these days, and that is Dwayne Johnson, The Rock. Dwayne is acting for a long time but, in the last few years, he became a real superstar when it comes to blockbuster movies.

Before his wrestling career, Johnson was a professional football player in the Miami Hurricanes back in 1991. After a serious injury, he had tried again in Canada but without success. Following the failure in a football career, he decides to finish a college he was studying criminology and physiology.

Dwayne ‘The Rock’ Johnson – Career as a Wrestler and an Actor 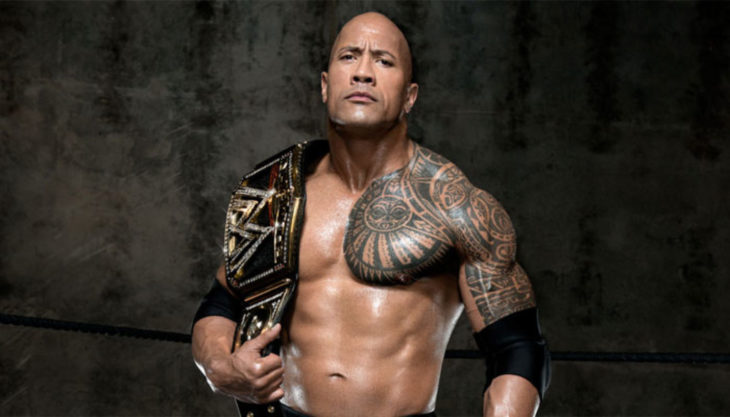 Before the nickname The Rock, Dwayne was known as Rocky Maivia in WWE in the 90s. From the very beginning, he was remarkable with his personality and skills for communicating with the audience. Through the end of the 1990s, he wins his fame with the nickname “The Rock”.  In fact, most of the WWE fans didn’t know his real name was Dwayne since everyone called him the Rock.

The crucial part of his career was the appearance on Saturday Night Live in 2000, from that moment everyone was interested in hiring him for some TV project. The first main role in the movie “The Scorpion King” gave him mainstream popularity. After this movie, he manages to be a higher paid actor. Also, the clever move was his decision to play in comedy movies, he is most popular in the genre known as comedy adventure. 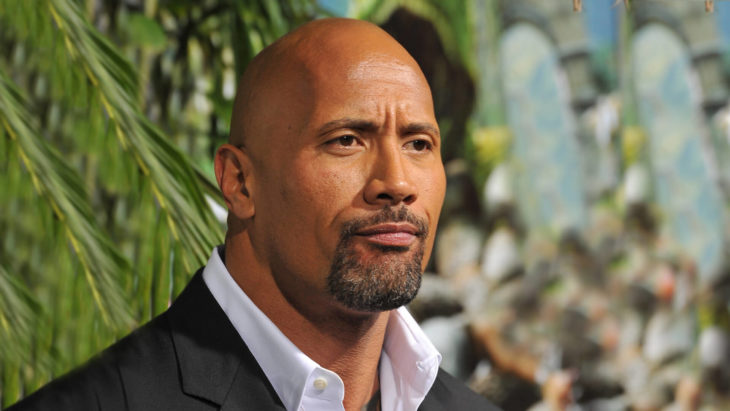 The role in the movie Jumanji and one in the “Fast and Furious” franchise, place the Rock to be one of the most popular actors today. Furthermore, since he is only in his 50s, we can expect many more from him.