Jennifer Aniston and Brad Pitt are going on a vacation with Pitt’s children as a “bonding experience” after his divorce with Angelina Jolie is finally over. Allegedly.

Woman’s Day reported last year how Pitt has a desire to celebrate his divorce by taking Aniston and his kids to Chateau Miraval, where the kids would finally meet Aniston. The outlet claimed how their insider told them that Pitt said how the vacation would be an “amazing bonding experience” between his children and his former wife. 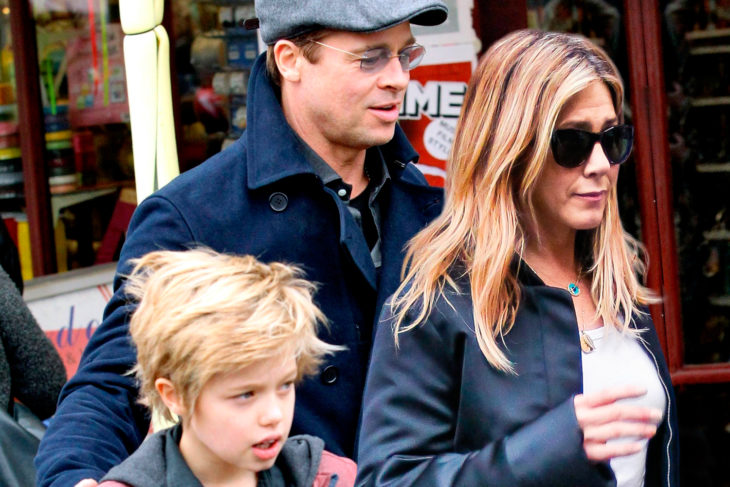 A year later, Pitt and Jolie haven’t divorced yet, officially, and the biggest scam in this publication is the alleged romance between Aniston and Pitt. For months now many magazines have tried to put back together with Pitt and Aniston, and it is clear by now that the two have no intentions to get back together.

Woman’s Day is known for false stories. Just several weeks after the ‘’bonding vacation’’ story, they published how Pitt and NeriOxman, the MIT professor are going together on a wedding and are likely to have a baby. Oxman confirmed to the New York Times how she and Pitt have never dated, nor they ever will. 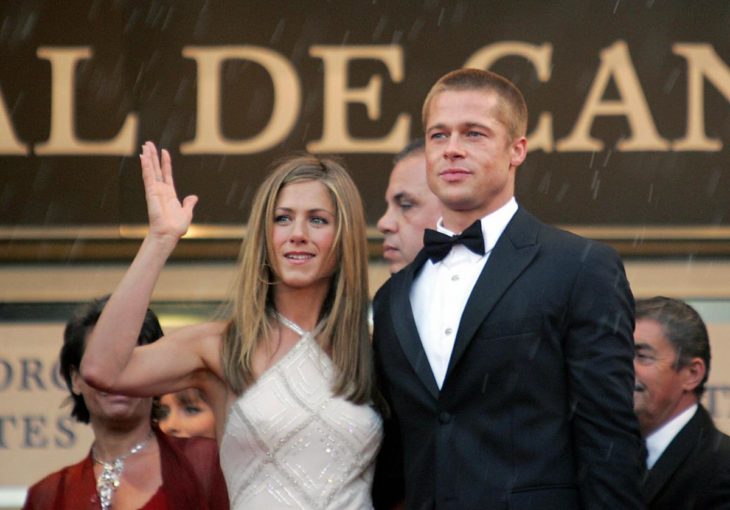 As we mentioned before, for a long time now outlets have tried to link Pitt and Aniston, and their stories have gone so far as to claim that the two had a secret wedding ceremony, despite the fact that Pitt is still legally married to Angelina Jolie. Pitt and Aniston’s representatives have said several times now that the two are not married, not dating and have no intention to rekindle their past romance.