How Long Before You Chuck Digital Evidence Of Relationships Past?

If I had it my way, digital evidence of exes past would simply dissolve into the ethers of the Internet like an Alka Seltzer tablet. No deletion. No cutting of ties. Just a hope that somehow enough new things would pile on the past and bury it in places so hidden that you had to really to search should you want to find it.

This, obviously, never seems to be the case. The last time I tried to pursue this route, I was confronted with an uncomfortable situation. Still tagged in a couple photos with my ex of one year on Facebook, a new guy I was dating found it disturbing. Well, he only told me this during our breakup, and he had a point: “I think you’re not the one ready for a serious relationship. You’re the one who still has pictures of her ex online.” At the time, I thought New Guy missed the point—I’d had an amicable breakup with the ex, regretted nothing, and considered him to be a friend. After some time had passed, I finally took action. Maybe it was weird.

After that, I took inventory of any ties I had to past relationships on social networks, photo sites, iPhoto, the pictures in my iPhone, blog posts referencing a boyfriend, deleting and disconnecting where applicable. As for Gmail, that seemed a losing battle. No matter how many times I thought I’d deleted anything with The Dutchman’s email, traces would still show up in search. 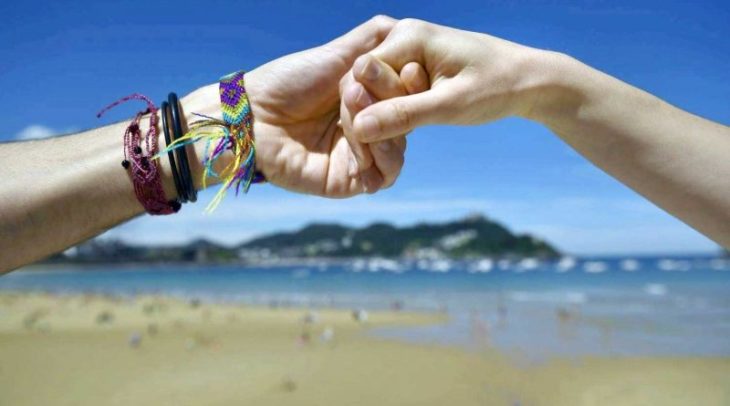 Part of me wished that I had done all this earlier; the other part felt that there was emotional importance in preserving digital memories and felt a loss in permanently losing some of them.

In trying to organize the messy Internet trail of my love life, I’ve tried to come up with some guidelines for future disasters, but find myself at a loss. The solution, it would seem, would resolve to never be tagged in a photo with a suitor, to never take pictures of him, and generally not have any type of online interaction with men of interest. I know this won’t happen.

Do you have an idea of what feels right in ditching digital evidence of exes? What is your timeline and how do you deal? Or do you do this at all?

8 Tips And Tricks For Keeping Yourself Safe...

Some Important Tips in Making Ads on Internet