I’ve been dating this guy officially for about two months now, but before that we were pretty much friends with benefits. I was completely fine with that and honestly preferred it. Now that we have the title of “boyfriend and girlfriend,” I feel like I don’t want it anymore. He’s been off in Europe for a month and coming back right after my birthday. We’ve kept in touch through e-mail and he’s told me that he bought me something. I’m truly convinced that I want to break up but I don’t know when the right time is to do it. I can’t break up with him right when he comes back, and his birthday is also a couple of days away. When or how do I do this? — Friends First 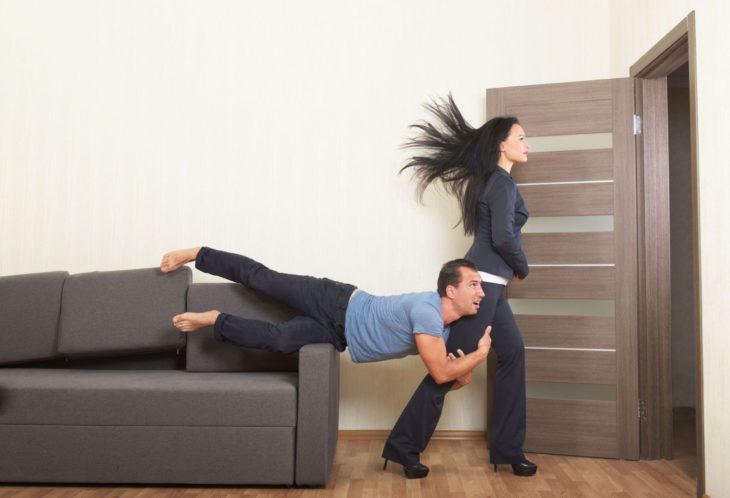 Well, why can’t you break up with him right when he comes back? It seems like that might be the most opportune time, if only because it makes the most sense. You can tell him that while he was away you had time to reflect on your relationship and realized you were happier when you were just friends. If you wait a couple weeks because you don’t want to dump him upon his return or just before his birthday, what would you say if he asks when you decided you were done? How will you explain celebrating his birthday as his girlfriend when you knew in your heart you wanted to break up with him? I could see that being potentially more hurtful to him than if you were honest from the get-go. And for all you know, he’s been having the same thoughts of breaking up while traveling through Europe and having you do the dirty deed instead of making him be the bad guy might just be the best birthday gift you could give him. Treat him with respect and let him know you regret the bad timing, but would have felt worse pretending to be into a relationship you’d already decided you’d outgrown. 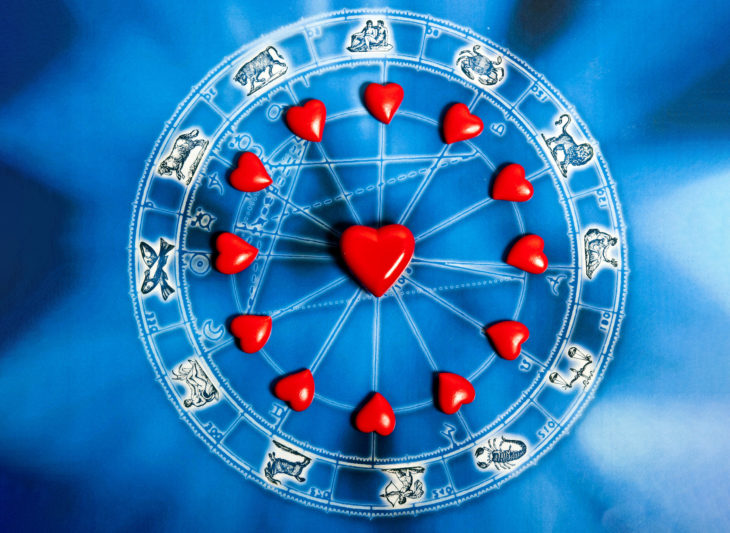 My girlfriend and I have been dating for a little over three months. We have a great time together and there is plenty of affection but one thing is missing in our relationship and that’s compatibility. We are two completely different people who share none of the same interests. She is very close to her family and spends lots of time with her sisters and mother while my family lives 1500 miles away and I see them only on holidays. She doesn’t understand how I could not want to see my family more and why I don’t really want to hang out with her’s more often. I try to make an effort and go to the occasional BBQ or concert but I just don’t seem to mesh well with them. Also, she likes smoking pot while I have never used the stuff. I knew this from our very first date and was mostly cool with it but there are times when when I don’t like it like when her “dude” friends come over just to hang and smoke pot. I am crazy about this girl but wonder if a relationship can survive only on affection and no compatibility. Am I being too picky or judgmental about all this or is there a real issue here? — Too Different for Comfort

The thing that stuck out to me the most in your letter wasn’t so much that you have some differences — no couple is 100% alike — but that you share “none of the same interests.” Maybe you were being hyperbolic, but if you truly have not a single thing in common, sooner or later — my bet’s on sooner — being “crazy about this girl” isn’t going to be enough. Affection and mutual admiration will only take a couple so far. A long-lasting relationship is built on much more than that, including trust, shared values, and most importantly: compatibility. If you’re interested in saving the relationship — or at least seeing if there’s something there worth saving — you could each make more of an effort to introduce one another to activities you enjoy. Surely there’s more to her than just smoking pot and hanging with her family. And what do you like to do in your free time? Invest in getting to know one another a little better and you might find you have some common interests after all. But if you don’t? This relationship is quickly approaching its expiration date.

Girl Talk: I’m Not A Recovering Alcoholic But I Act Like One

How Long Before You Chuck Digital Evidence Of Relationships Past?