Prince Harry and Meghan Markle spent the last a few days without a child far from the magnifying glass of the public, in Frogmore Cottage, Windsor. While Prince Harry took few weeks, before the birth of his son, off from his royal duties, Meghan Markle hasn’t been seen since the 19 of March, when she appeared public in London.

So, it is natural to assume that she wasn’t seen by almost anyone from the public during these a few months. However, according to our source, she looked incredible only few hours before her labor. Our source says that she is a very health-conscious person, and that she took care of her diet during her pregnancy, and that she took it very seriously. 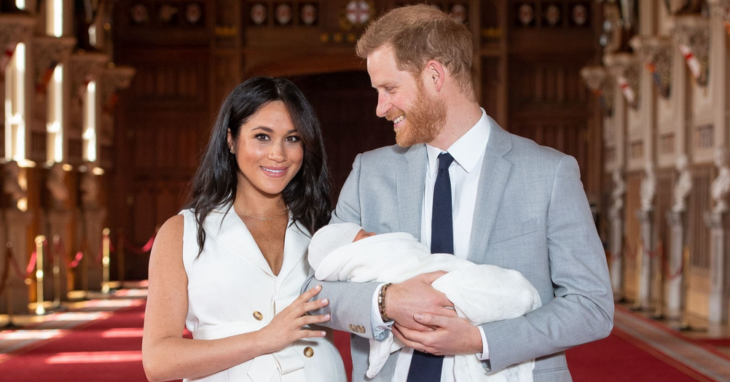 We have learned from the statements from Buckingham Palace and Prince Harry that the public will see their little son during the next few days. During the same time, Prince Harry admitted that he slept less than two hours form several days now, but that he loves every moment of being a father. He said that this experience is the best in his life.

Prince Harry and His Surprise