The royal family has been in the spotlight for some time now and they have shown to be quite complicated. One of the most complicated members of the royal family seems to be Sarah Ferguson. She has had a very complicated and scandalous relationship with Prince Andrew which led to an even more scandalous divorce. However, the ex-spouses have remained close and have left the past behind them. 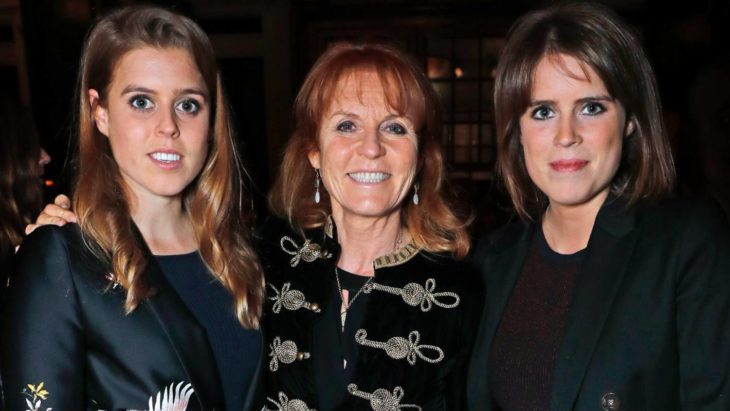 The princesses are very close to their mother. In 2016, Sarah Ferguson had only words of praise for her daughters when they helped with a charity event for a London hospital. ‘They are the most humble people I know, and the Duke and I are lucky to have the most incredible young adults’, she said, ‘It’s so great to see them shining. I’m really very proud.’ 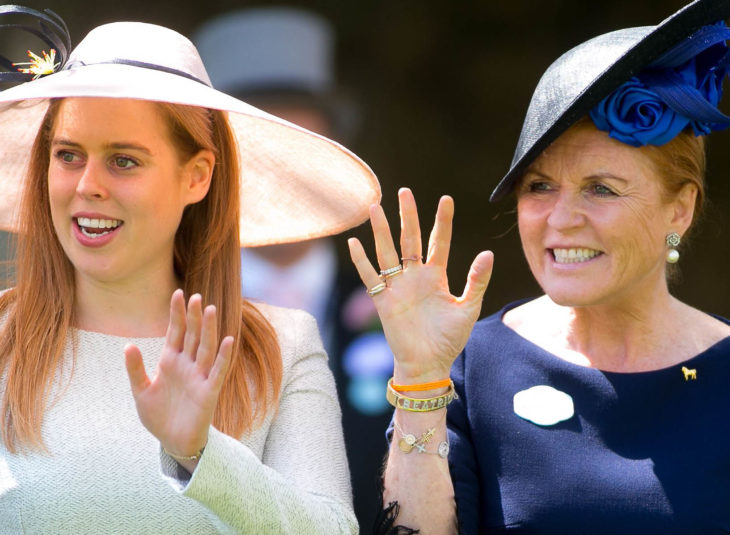 Ferguson has been the subject to criticism many times, from her relationship with Prince Andrew to the post-divorce scandals. However, she received the hardest public backlash in 1988 when she went on a royal tour to Australia with Prince Andrew but decided not to take her newborn baby, Beatrice with her. Princess Beatrice was then only 6 weeks old when her parents set off on a royal tour. It was then that the public started wondering whether she is ready for motherhood. On the other hand, Sarah’s friend revealed that Sarah is a very committed mother but that she wants to get away at times.

Why Did Ferguson Decide to Go Without Her Daughter? 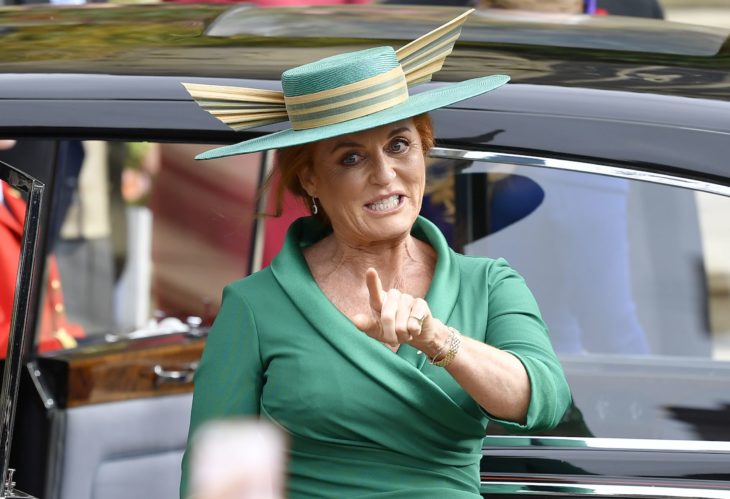 There have been a number of rumors and speculations why did Sarah decide to go on the tour without her newborn daughter. It looks like the new mom wanted to spend some time with her husband and keep her romance alive.

‘After nine months of looking enormous and big and your poor husband has had to look at you like that. It was his turn. Just to make sure that he knew he was very important,’ said Sarah’s friend Barbara Walters back in 1989.

Nevertheless, the royal couple announced their separation in 1992. Then, in 1996, they divorced but their romance was pretty much alive. There have been plenty of rumors that Ferguson and Andrew have been back together, but nothing has been officially announced. In fact, rumors have been swirling that she joined one of his royal business. However, Ferguson’s spokesperson has denied any such allegations.

Is Meghan Markle Going to Return to Acting?