How Did OnlyFans Get So Popular?

New platforms and social networks are constantly emerging. For many years we had Facebook as an untouchable platform that was used both as a social network and for business purposes. Then Instagram came a few years apart, and now new platforms like TikTok are appearing more and more often, reaching millions of users very quickly and becoming globally popular within a few months period.

OnlyFans, also known by the acronym OF, is one such platform. Although it has existed for over 5 years, during the pandemic it recorded a tremendous growth of users. OnlyFans is officially described as an internet content subscription service and is used for a variety of purposes. Many are shocked with the growth of this service, but it did not happen by accident, although it happened overnight, and the reasons are many. We will explain to you how OnlyFans got so popular, as well as other important things you need to know about OF. 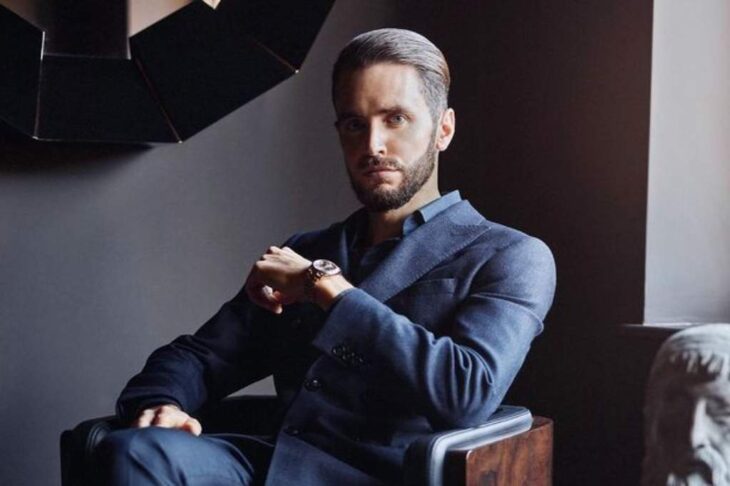 In different places you will find different explanations of what exactly OnlyFans is. Wikipedia classifies OF as an “internet content subscription service” while in many places it is classified as a content-sharing platform or subscription-based social network. Each of these descriptions of OnlyFans is correct, as OF is a kind of crossover between the many different types of platforms available on the Internet.

Their headquarters are in London, and the founder, as well as the current CEO, is Tim Stokely, often described as “the king of homemade porn” but not only because he is the founder of OnlyFans but also because he had two similar business ventures before OF, and these are GlamGirls and Customs4U. As you can tell by the names, both were focused on adult content. OnlyFans was launched in November 2016 and Tim Stokely invested the borrowed money and promised his father that this would be the last time he would start something if he was not successful. The father was the company’s head of finance and the brother the chief operating officer. This was the structure of the company until 2018, when businessman Leonid Radvinsky, owner of MyFreeCams, bought 3/4 of the shares and became the majority owner. 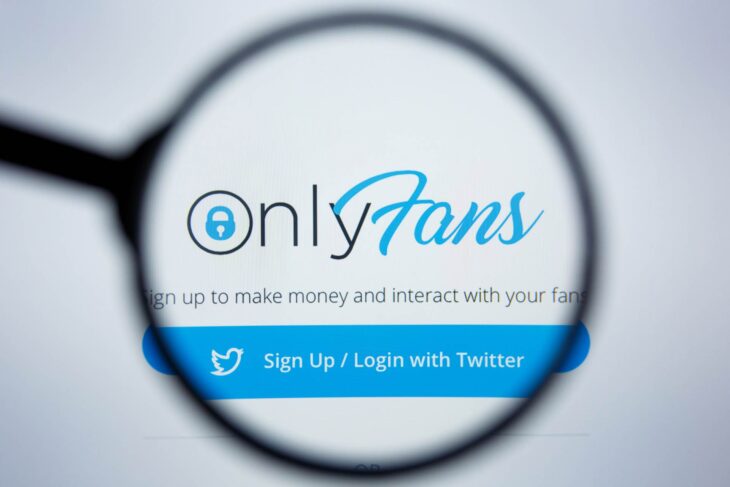 Why OnlyFans is so popular?

It is impossible to explain in one sentence how did OnlyFans get so popular. One has to look at the bigger picture to conclude how OF has gone from a relatively unknown platform to a globally famous one. Although the creators of OF certainly had pornography and amateur as well as professional sex workers in mind, this platform is not limited to pornography, so it differs significantly from PornHub and other similar pornographic platforms. From the beginning, OF can be used by anyone who wants the space to show something, whether it is a musician, writer, cook or sex worker. That’s why OF is a great example of a content hub.

It should definitely be mentioned that the OnlyFans was propelled by the coronavirus pandemic, similar to Netflix and TikTok, for example. OnlyFans had over 5 million users even before the pandemic, so it cannot be said that it was a small and unknown platform. But since people found themselves in a lockdown until today, the number of members is almost 20 times higher, because there are close to 90 million members now.

It should not be forgotten that Beyoncé mentioned OF in the remix of the Megan Thee Stallion song, “Savage”, which added to the credibility and popularity of this platform. Many other celebrities mentioned OF and then OF came under the spotlight.

So our final answer to the question of how did OnlyFans get so popular maybe that it is a mixture of quality platform and great ideas, but certainly fortunate circumstances played a big part for OF owners because user growth would not be nearly as fast if a pandemic had not occurred. 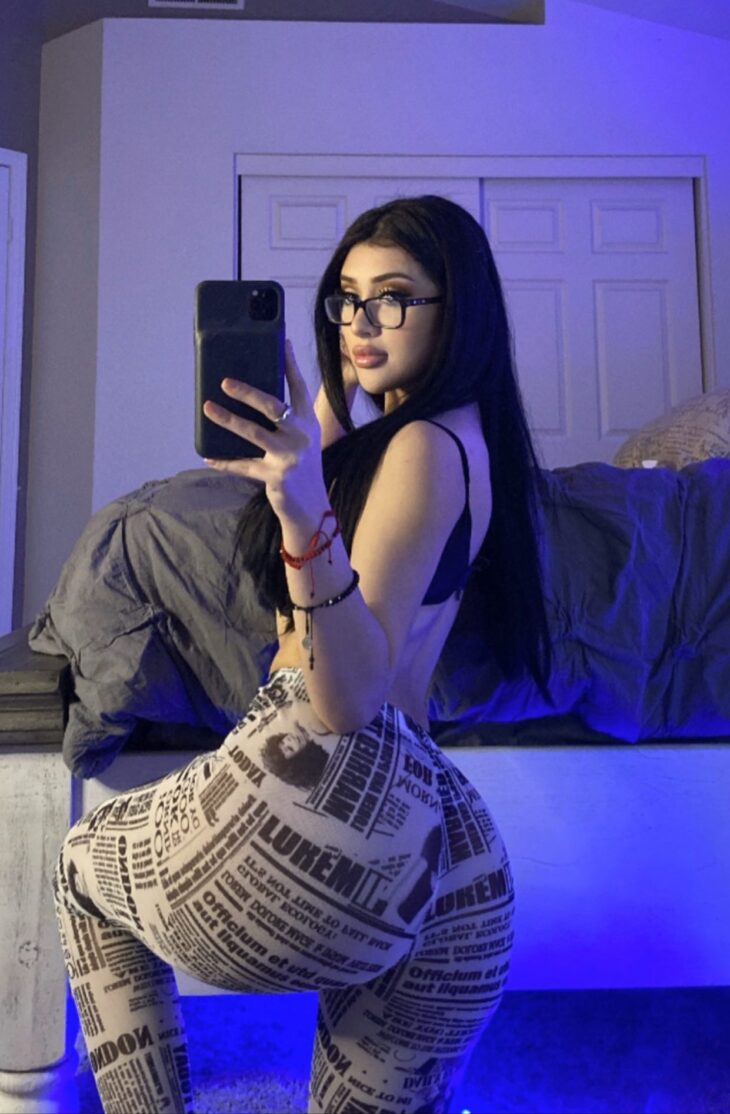 There are over a million creators on OnlyFans from all niches, as we have already mentioned. According to fansmetrics.com, there are many free OnlyFans creators, and one of them is Bryce Adams, the most popular creator at OF. Now you are probably wondering how free profiles survive on this platform and what is their motive for making content. But you can certainly make a significant amount of money even if you free profile. One way is that even though your profile is free, certain content will be charged, so people don’t pay for a subscription but only for the content, they want to see. Also, there is a tipping option, and even though all your content is free, many will give you a tip. Since a live stream option is also available, you can remind that only live streaming is charged, and the rest is free. The possibilities are varied. What is certainly noticeable is that along with Bryce Adams, both OMGcosplay and Jessica Nigri, the second and third on the list with the most likes are also free. A lilianaheartsss, 4th with most likes does not charge an expensive subscription, Fifth on the top 5 list of most popular creators is Natalie Monroe, and profile is even cheaper than lilianaheartsss. Although OF has become globally popular primarily because of pornography, you should not have an aversion to that platform, as it provides tremendous opportunities in all niches. And it is quite certain that the number of users will continue to grow. If you want to learn how to create content, follow the most famous OF creators, and you can do it for free.

How to Meet New People Online Without Being...