It isn’t unusual for Prince Charles to feud with his siblings, but the feud between him and his brother Andrew was the one which caught the public’s attention the most. However, most fans don’t know how it started and why it got so bitter. Keep reading to find out what really happened between the Duke of York and the Duke of Cornwall.

They were always jealous of each other 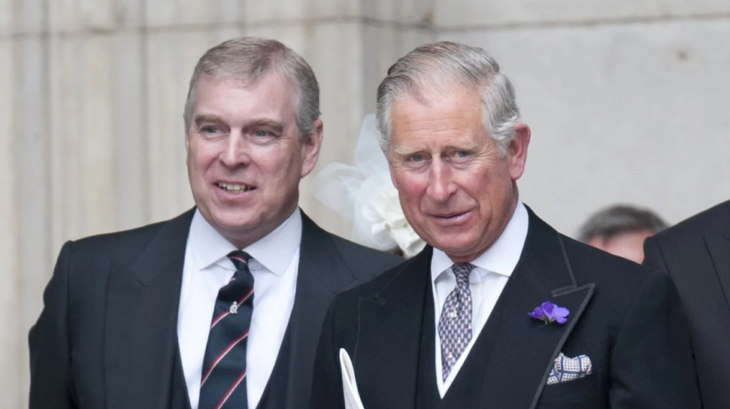 The two princes were born 12 years apart, and many think that age difference is one of the main reasons they don’t get along so well. Others say that Prince Charles was always jealous because of the attention his brother got from their mother, Queen Elizabeth.

Prince Charles says he was raised by nannies, but when Andrew was born the Queen was able to make time to stay at home and be with her younger son. Also, it isn’t a secret between the royal experts that Andrew is Her Majesty’s favorite child.

However, this jealousy isn’t one-sided. The Duke of York used to be second in the line of succession, and when Prince William and Prince Harry were born, along with their children, he ended up being eighth. 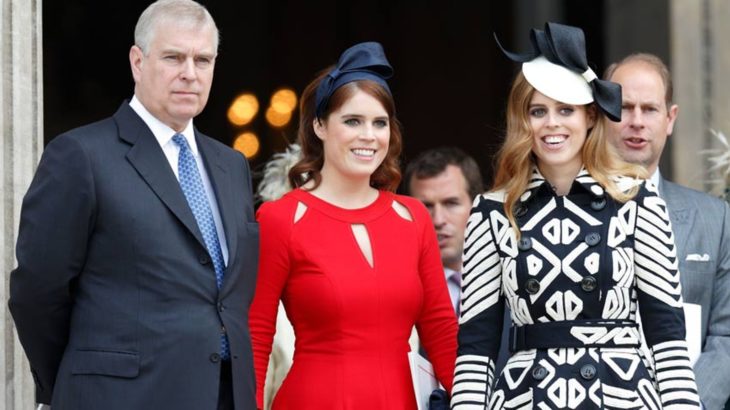 Things went really bad when Prince Charles excluded Prince Andrew and his daughters, Princess Eugenie and Beatrice from a royal celebration in 2012.

A documentary The Royal Family at War explains how Prince Charles decreed that Andrew and his daughters not be present on the balcony on Queen Elizabeth II’s Diamond Jubilee celebration. The members who were there along with Charles are Camilla Parker Bowles, Prince William, Prince Harry, and Kate Middleton.

“It was interesting because the Queen is only second monarch to have celebrated a Diamond Jubilee. The first being Queen Victoria, so you would expect to see the whole Royal Family on that balcony,” said Victoria Arbiter, a royal commentator.

Katie Nicholl, a royal biographer said: “Prince Andrew was very upset. His nose was quite out of joint when he and the other siblings were not a part of that line-up. That’s not how Andrew wanted it to be. He wanted to be a part of those balcony appearances. He wants his daughters to be part of the royal family … and it has certainly led to a fallout.”

Andrew and his family weren’t included in Charles’ future plans 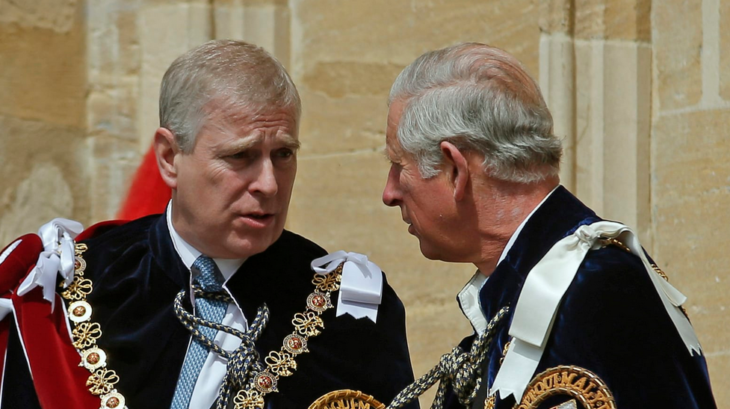 Some reports claim that Charles has the plan to “slim down the monarchy” when he becomes the king, which means that only he and his family would be funded by taxpayers.

Because of this, Andrew became worried and wrote a letter to the queen, in which he requested full-time royal duties for his daughters.

“Prince Andrew thinks that when [Prince Philip] dies and the queen winds down, there should be a greater role for him and his girls,” royal expert Phil Dampier said. “Andrew is the father of the only to blood princesses of that generation and quite rightfully, he thinks Beatrice and Eugenie have quite a lot to offer.”

However, if Charles becomes the king, his brother and nieces could loose their role in the royal family.