How The Music Industry Have Been Affected by Hip-Hop

When some kids on the block in South Bronx New York started to set out to look for ways to make a party ‘lit’ in 1973, it never crossed their minds that they were laying down the foundation for one of the biggest revolution in the music industry.

The genre of music they laid a foundation for, hip-hop, has proceeded to become one of the biggest genres in America decades after. This success was, however, not realized overnight. Initially, hip-hop was not always listened to as widely as it listened to today. ArtistPush.me had studied the topic and would like to share some goodies with you. 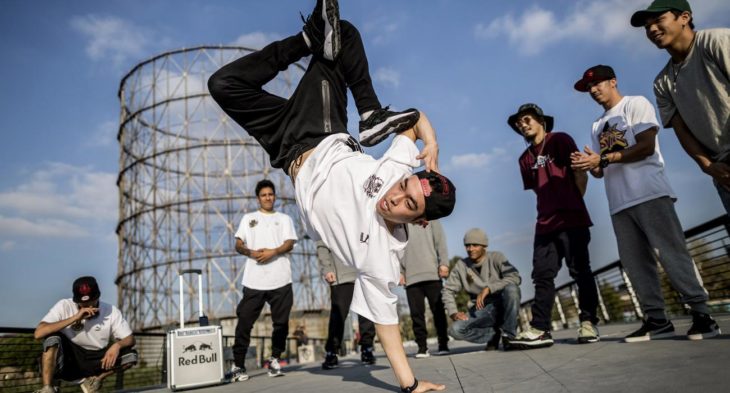 At least not until other non-black acts like Eminem entered the hip-hop and greatly helped build bridges to cross over to the white market. The process has taken time, but we are where we are now.

Hip hop is one of the most profitable genres in America currently, and it continues to influence the music market significantly.

To fully get immersed in the hip-hop music industry, you need to understand the influence of hip-hop on the music industry fully.

This will help you get a clear picture of the potential in the industry and the direction in which the industry is headed. There are several ways in which hip-hop has impacted the music industry. 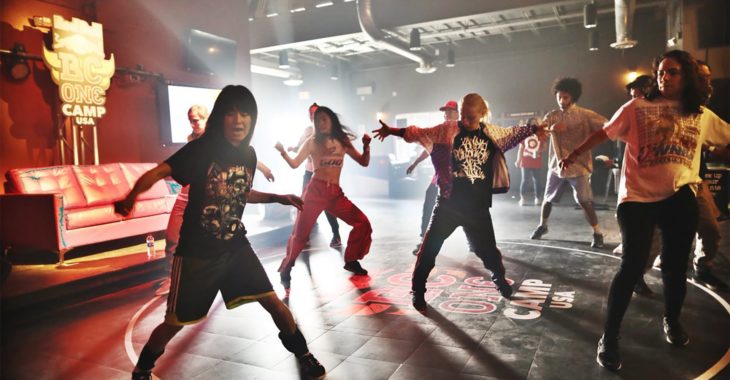 Here are some of the ways how hip-hop has influenced the music industry and continues to influence the industry.

It is, however, agreeable that though difficult to quantify precisely, the revolution adopted a rather fast pace after hip-hop was introduced to the market. 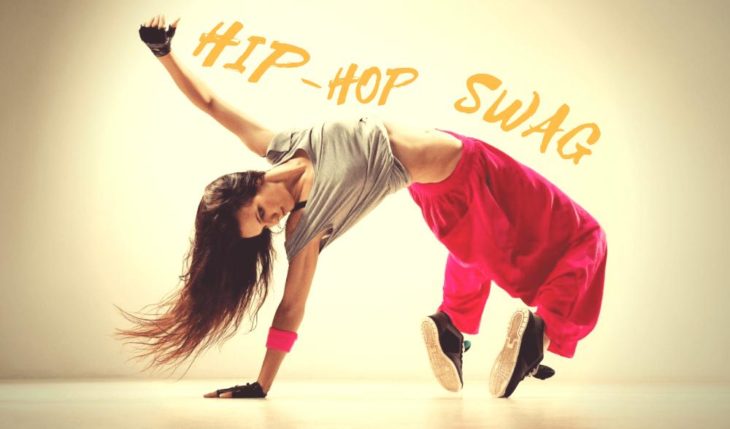 Hip-hop has always infused the music industry with new fresh dance moves that other genres musicians adopt for their videos. Who can forget the famous dab or the Whip and Nae Nae just to mention some of the most recent?

These hip-hop moves have gone ahead to spark the creation of TV shows for some mainstream TV channels like ‘so you think you can dance’ and many other shows.

First Time For Everything: Rough Sex

How Are Waterproof Headphones Made? – 2020 Guide