Most guys look at Cosmopolitan magazine the same way that women tend to look at Maxim—as a ridiculous, over-the-top, hyperbole-filled look at sex that has no bearing on actual real-life relationships.

Yet, men still read Maxim (or look at it and grunt), and women still revel in Cosmo‘s softcore porn-filled pages. But while many of Cosmo‘s columns are relatively harmless, the “Things to Try In Bed” features are occasionally so far off track that they threaten to ruin relationships and mental health.

From a guy’s perspective, here’s a look at a few of Cosmo‘s most insane, useless sexual tips and why you should never try them, after the jump. 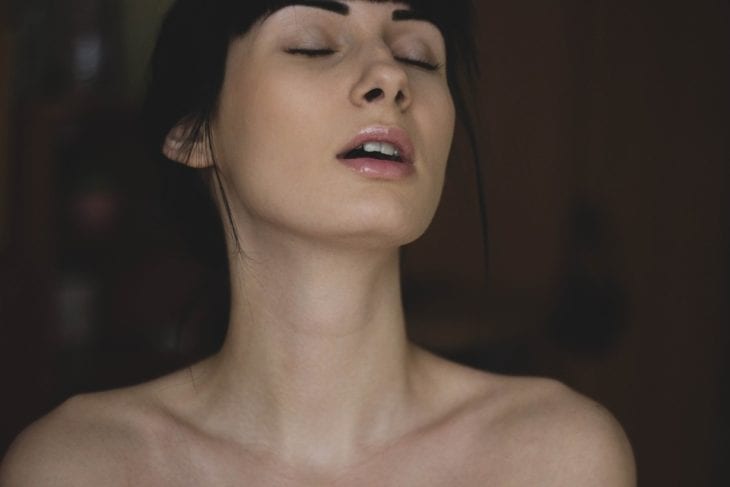 1. Find His G-Spot. The male G-spot, Cosmo tells us, is between the scrotum and anus. It will feel great, the Cosmo writers assure us, if you suddenly and without warning thrust your fingers into this area during sex. This is bad advice.

Walking around with testicles, which are basically little balls of pain waiting to ache, has made all men extremely wary any time something comes close to them. Going for the in-between area during, before or after sex will alarm a man—there’s a reason why they make bulls charge in essentially the same way.

Besides, our G-spot is actually much easier to find: It’s the penis.

2. Have Sex On The Hood of a Parked Car. Three problems here. If your guy’s the type of dude who loves his car, he probably doesn’t want to have sex on it—and if he does, he’s probably more into the car than you. He should seek counseling (unless, y’know, it’s a really nice car). Secondly, if he doesn’t love his car, it’s going to be extremely filthy. There’s nothing sexy about pressure washing—well, nothing really sexy, anyways. Third, not everyone has a closed garage. 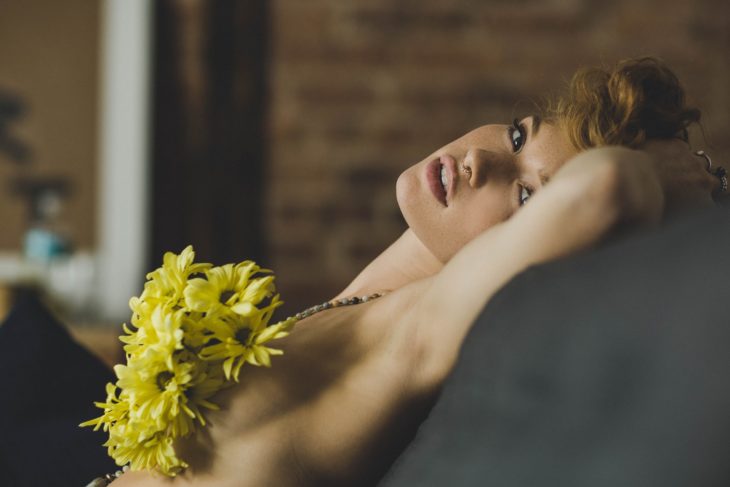 And besides, Cosmo, where are the details? Should a woman use purple or green grapes? Seedless? I imagine you want to pick them off the bunch first? These little things matter.

4. Have Sex Facing Him With One Leg On His Shoulder. Unless you’re a gymnast and your man is a gymnast too, this is just begging for a serious injury. When you’re in this position, a misstep, loss of balance, or sudden phone call, could result in your man needing some very embarrassing surgery that is probably not covered by the proposed Obama health care plan.

Look, Cosmo, sex isn’t that complicated. Humans are not made by IKEA. Please avoid suggesting anything that risks suddenly ripping tab A out of slot B at a terrible angle.

5. Rub Ice On His Penis During Oral Sex. In the columnist’s defense, she was writing a column called “10 Sexy Things To Do With Ice.” Not much territory to mine there.

Ladies, you know what happens when a guy goes into a cold pool? Picture that happening. Suddenly. When he thinks it’s sexytime. He’s going to be wondering what he did to make you mad or what sort of weird, Dairy Queen-sponsored school of sex you graduated from.

Here’s something sexy to do with ice: Put it in a drink and share it with us after the sex. I’m turned on just typing that.

What are your favorite bits of bad sex advice? Post in the comments.

How The Music Industry Have Been Affected by Hip-Hop