How to Be Safe on a Bike in a Big City

If you live in a big city, a bike may be the easiest, fastest, and most economical way for you to get around. While there are a lot of benefits to riding your bike if you’re in a big city, there are bike riding precautions you should always take as well. For example, according to the Mirman, Markovitz & Landau law firm, there have already been 25 fatal bike accidents in 2019 in New York City, and the year isn’t over yet.

Since New York is the country’s biggest city and often a place where residents rely on their bikes, some other statistics about bike safety in the city include:

So what are some of the most common causes of bicycle accidents:

So, if you live in a big city and you ride your bike or are planning to start, how can you protect yourself? 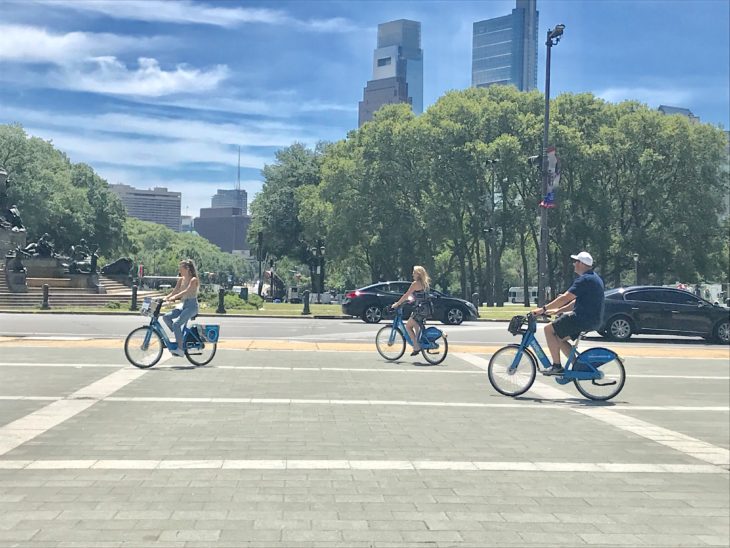 A lot of people aren’t familiar with biking laws before they hope on and start riding, so give yourself a course on what the laws are in your state and city.

The overarching rule no matter where you’re riding is that you should follow the rules of the road like you would if you were in a car.

One of the most important ways to keep safe when you’re on a bike is to be confident. It’s tough when you’re driving in a big city, but if you aren’t at a point where you’re a confident rider yet, give yourself time to ride in places you’re comfortable first, such as a park.

If you’re timid or afraid, it’s going to make riding more challenging for you, and you can be dangerous to yourself as well as other cyclists.

Being confident doesn’t mean that you act recklessly, however. Instead, it means you take your time, are observant, and feel good about your biking skills. 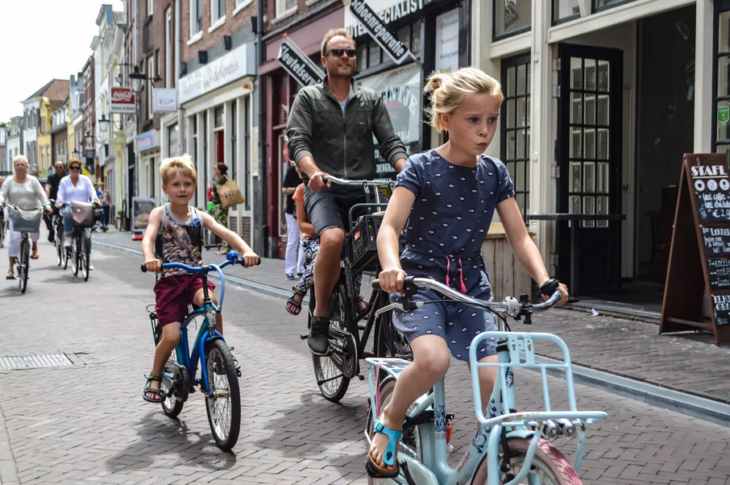 Use Bike-Friendly Features on Google Maps

Google Maps isn’t just helpful when you’re in a car—it can be a great resource when you’re on a bike as well. Google Maps has bike-friendly features that you can turn on, and you can also figure out the smartest, fastest routes to get where you need to go.

In general, you want to get to know your common routes as well as you can, and then you can start to learn what areas of the road to avoid, as well.

Ride Your Bike as If No One Sees You

When you’re bicycling, and especially in a big city, first and foremost, you have to be vigilantly aware of what’s going on around you, and you also have to assume no one sees you. You can’t ever assume the driver of a vehicle sees you when you’re on a bike or that they’ll make any changes in how they’re driving to accommodate you.

While operating under the assumption no one sees you, you also want to always be anticipating what could happen around you. 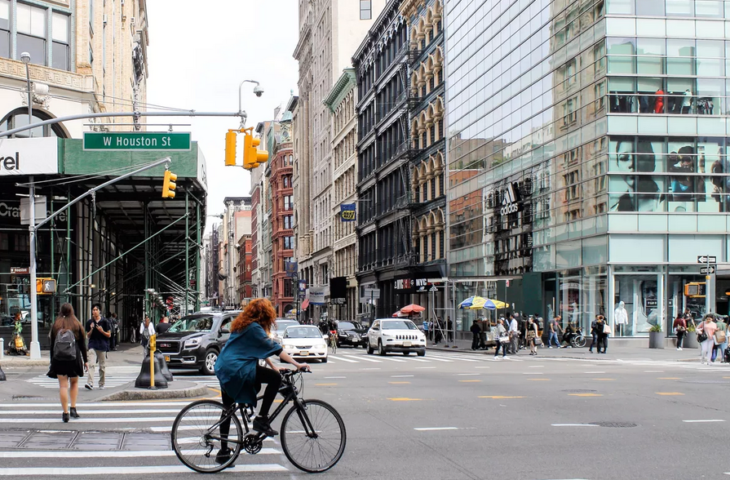 When you’re biking in the city, the best option is probably going to be a single-speed bike. They give you a lot of control over your shifting. They may be pricier than other options, but you might feel it’s a worthwhile trade-off if you’re going to be biking in heavily populated urban areas.

Sometimes people will think a mountain bike will be most useful to them when they’re riding in the city just because it feels so big and powerful, but it’s tough to navigate and maneuver with a mountain bike.

If you don’t want to spend on a single-speed, there are also commuter bikes that are pretty inexpensive and can do the job well.

The size of the bike needs to fit you perfectly for city riding. If you have a bike that’s not a good fit for your body, it’s uncomfortable, and it can be tough for you to ride, which increases the likelihood of an accident occurring.

Finally, the bike lane is a lane—it’s not an inherent safe zone. There’s no barrier that keeps motor vehicles away from the bike lane, and cars can merge or cut you off in this lane just like they can everywhere else, so don’t get lulled into a false sense of security if you ride in the bike lane.

How to Make a Good Courtroom Impression

Study: Optimism Is Good For Your Heart!

8 Methods How To Remove Hair Dye From...