How to Build a Gun from Scratch

In America, a conversation is taking place about Constitutional rights. Part of that conversation centers on the right to bear arms. But in 2020, guns are sold out everywhere. If you’re one of tens of millions of Americans who either want to expand your Second Amendment rights or you want to become a first-time gun owner, tune in because we’re going over how to build a gun from scratch.

Is it legal to build a gun?

Yes. You’ve seen websites and sporting goods stores selling gun parts and accessories, and they’re not just for customizing firearms. Hundreds of thousands of Americans piece together custom rifles and handguns from scratch every year. We’re not talking about buying a gun, stripping it down, and rebuilding it. If you can dream it, you can build it from raw materials (mostly). You can only build a gun if you’re legally allowed to gun one. If you’re banned from firearm ownership, building a gun is a felony. 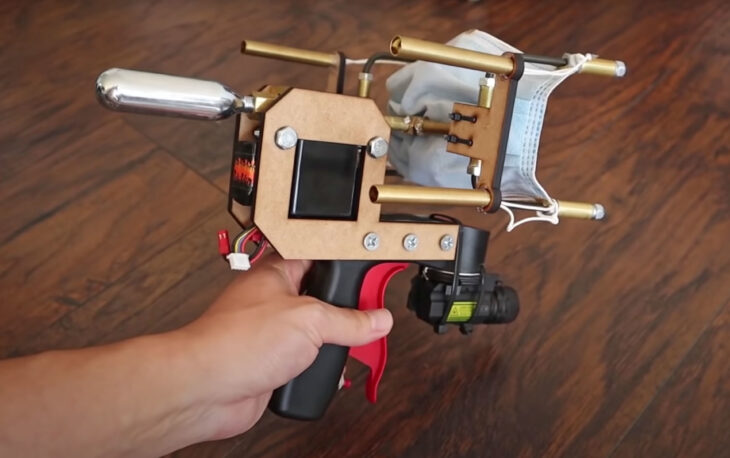 Do I need a license to build?

No. It’s a little-known fact, but even the ATF says you do not need any special qualifications or license to build a gun. You don’t need to report your new weapon to the federal government or ATF, either.

What about serial numbers and paperwork?

No paperwork is required to build a gun. You don’t need to submit to a background check, like you would if you were buying a gun. The gun you build doesn’t need any engravings or a serial number, either. Some states’ laws run counter to federal law. We’ll cover that next.

What kind of guns can I build?

You can build any rifle or pistol you want if it meets minimum size requirements and isn’t an automatic weapon, a foreign-made gun, National Firearms Act (NFA) firearm, or destructive device. An NFA firearm requires special approval from the ATF to own or build and is defined as any of the following guns:

Keep in mind that any pistol or handgun is automatically considered a rifle under federal law if it has a buttstock equipped, regardless of how the gun appears to function. This is important to know if you’re building an AR-type pistol.

Lastly, you can’t build an undetectable gun. Any weapon capable of being sneaked through an X-ray machine is illegal to make or own. So, you can’t 3D print a polymer handgun with no metal parts. A purely plastic gun would probably explode and injure or kill you. Don’t try this at home. How Laws Define a Gun

Different laws classify firearms in many ways. For the sake of this project, the law defines a gun as a single part, not a collection of parts. That means you can buy 99 of the 100 parts you need to build a gun with no trouble. The only part you need to worry about building instead of buying (that is, truly fabricating it) is the firearm component itself. On every single firearm in existence, this would be the receiver or frame. Importantly, that doesn’t include the parts attached to the frame or receiver, only the unit itself. The receiver or frame is also thankfully the simplest part of any gun, and that’s where receiver blanks come in.

Some states don’t allow private, unlicensed individuals to build guns from scratch without certain requirements or restrictions. Other states have banned the parts you need to easily complete this project. California requires any homemade gun to be serialized and engraved, and you need to pass a state-level background check before building. New York, D.C., Rhode Island, Connecticut, and New Jersey have banned the parts required to build a homemade gun altogether. Check your local and state laws before building.

Normally, building a gun from scratch would mean buying industrial equipment: Lathes, CAD software, CNC machines, commercial milling machines, you name it. But a single type of part, most often called receiver blanks (like these units, from the original suppliers at 80-lower.com), lets you skip all the expensive equipment. This part can be turned into a proper rifle or handgun using little more than a drill press, a vise, and an afternoon in the garage. Before we get into that, let’s break down how a gun is put together in the eyes of the law. 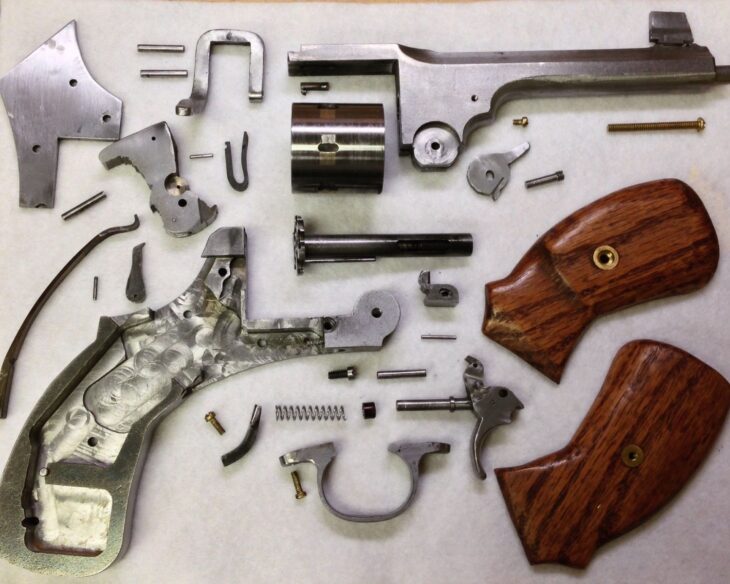 What is a receiver blank?

A receiver blank is almost a firearm frame or receiver, quite literally. At least, that’s how the ATF looks at it. Any receiver blank is a piece of metal or plastic that is mostly fabricated into a firearm, but not quite. You must fabricate the remaining portion required to make the thing work. Because of their designs, most receiver blanks are called 80% lowers. The percentage refers to a receiver blank’s allegedly “80% completed” state of fabrication. This is an arbitrary thing; most are not exactly 80% finished, but mostly.

Either way, receiver blanks don’t have to be shipped to an FFL, and you don’t need a background check or any paperwork to buy and own one. They’re the secret ingredient to making this project easy, while giving you a handgun or rifle that looks and feels like a major manufacturer fabricated it.

Before you start hunting for parts to finish your build, you need to actually fabricate your receiver or frame so you can assemble your new gun. To do that, a critical “other half” to this project is required, and it’s called an 80% jig. The finishing jig is a small tabletop unit, usually made from steel and aluminum though sometimes polymer. This one tool replaces all that industrial equipment you’d need to build a gun from scratch. Jigs are not universal; each one is designed for its corresponding 80% lower or frame, and its function and other tools required change accordingly. To reduce the confusion, most 80% receivers come with a jig, or they can be bundled together. Each jig should include the drill bits and end mill bits used for fabrication.

In addition to the jig, you’ll need at least a hand drill or drill press, and some sandpaper. Protective equipment – ear and eye protection – should be worn. Even though the steps involved are easy to follow, you will be machining metal with power tools and the risk of injury is ever-present. A milling machine is the most efficient tool to use with your jig and produces the best (or at least the fastest) results. 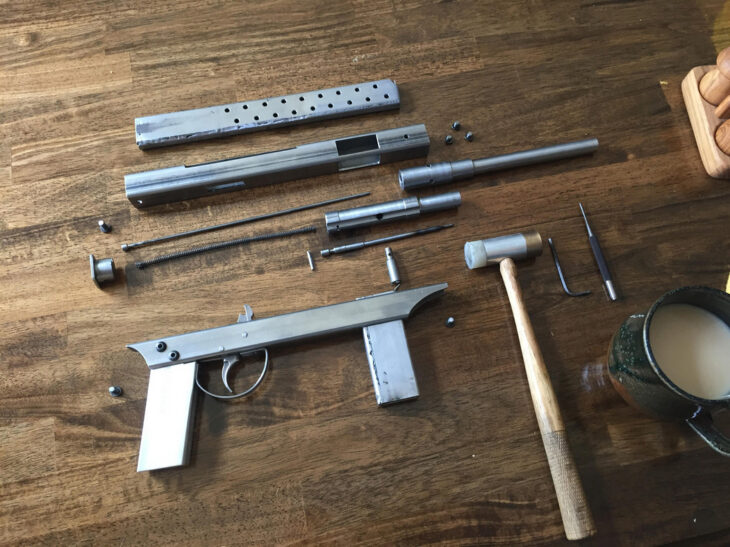 With your 80% lower or frame fabricated, it’s ready to accept a parts kit. Each weapon’s parts kits vary wildly based on configuration, caliber, size, price, and brand. This is where you’ll spend most of your time on this project – completing the receiver blank itself is easy with the right tools. We’re focusing on the AR-15 lower receiver, since the AR’s 80% lower makes up most of this project’s market. These are the other parts you need to complete your rifle or pistol:

That was a ton of info to cover, so let’s recap the important parts:

Sex in Old Age: How Long Can a Man Be Sexually Active?

How to Level Up Fast in World of...

4 Harmful House Plant Bugs and How to...

How to Best Celebrate Diwali – 2020 Guide