How to Choose your Night Vision Monocular?

A monocular night vision allows us to see in the dark of the night and is usually used for the observation of animals and nature, hunting or professional safety activities (perimeter surveillance, tracking or assault missions, etc.).

According to AGM Global Vision, our eyes are not designed to perceive infrared light, unlike nonhuman animals. Night visors are “optronic” devices (optical and electronic) that collect and amplify infrared light to provide us with visible images and can do so in two very different ways, depending on the technology used:

Infrared: Collect all the available light in space, even the lowest portions of the spectrum, and also use infrared LEDs so that the sensor has more light around it. Once all the possible luminosity is collected, they intensify it so that our eyes can recognize a clear image in green tones. Green is used because it is the most visible color for the human eye, allowing us to observe images in more detail, and because electrons are amplified and projected on a green phosphor screen, which is what the final image reveals. 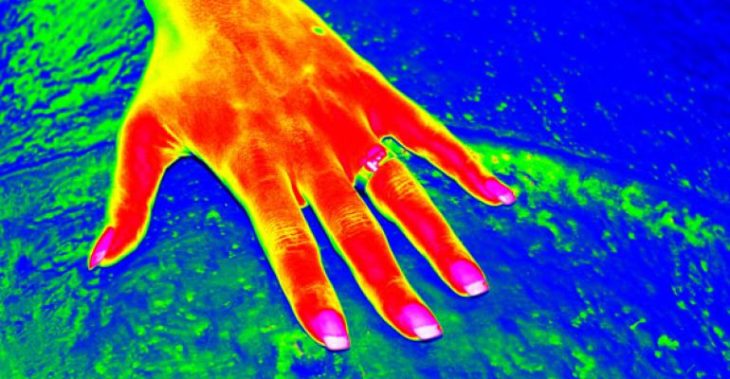 Thermal: All objects, animated or inanimate, emit infrared energy depending on their temperature. The hotter an object is, the more radiation it emits. The thermal viewers collect that infrared radiation from the objects in the scene and create an electronic image with a color scale that ranges from blue to red, representing the different temperatures. These visors do not need any type of ambient light, because what they capture are the temperature variations of the different bodies. That is why they can pass through smoke, fog or even walls.

Both technologies use infrared emissions to capture an image visible by the human eye, so, for practical purposes, night vision binoculars or monoculars are infrared cameras, cameras that show us images with little or even no lighting, independently of the technology they use for it. The technology of night vision consists of registering and expanding that infrared light, coding it in a way that is visible to us. 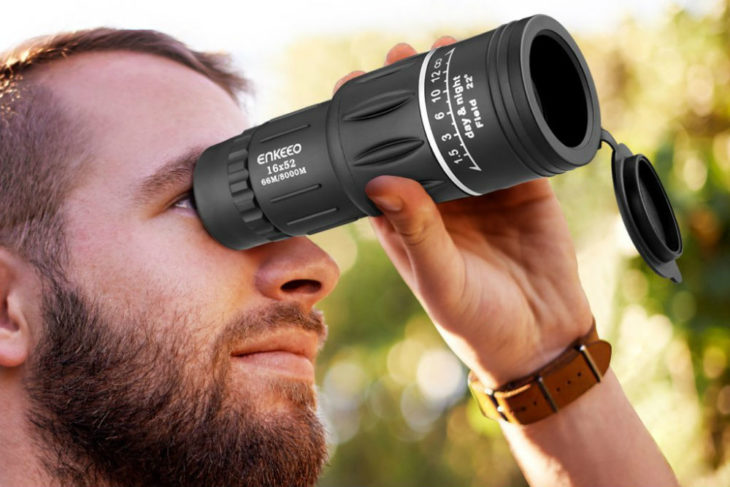 Why Monocular and Not Binocular?

It all depends on the use you are going to make of them. Binoculars tend to have more increases, that is, they reach greater distances and are more comfortable to use while walking or to follow moving subjects or objects.

The advantage that monoculars have over binoculars is that they are lighter, smaller and, of course, cheaper. For observation from a fixed position, they give better results than binoculars, especially with a tripod.

These night visions are classified by two numbers (example: Monocular Press Edge 5 × 40), but what do they mean? The first determines the amount of magnification provided by the viewfinder, that is, the scope; and the second number refers to the diameter of the lens.

The diameter of the lens is directly related to the sharpness of the image. A larger diameter, greater clarity, and quality, which makes it easier to focus and see our objective. Perfection is found in diameter 50 . 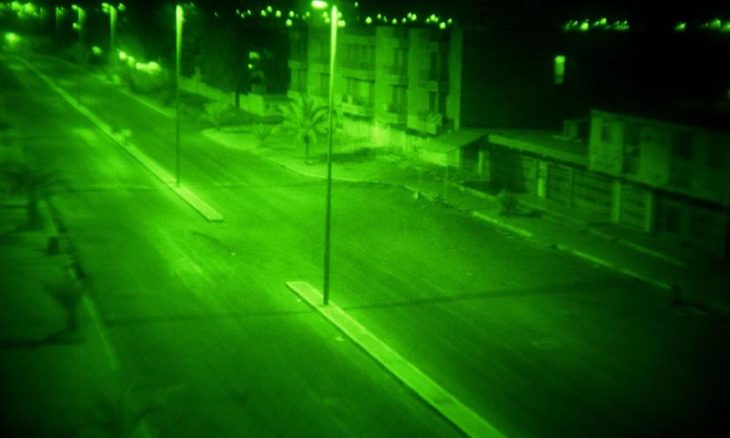 Things to consider in a Night Vision Monocular

Dear Wendy: “The Only Guys I Attract Are My Best Friends’ Boyfriends”

3 Things To Consider When Starting A Blog

How Often Should an Air Conditioner Be Serviced