How to fight psoriatic arthritis

Psoriatic arthritis is a form of inflammatory arthritis that is quite common among American people. It affects those who have psoriasis, which is a skin disease that is causing a red and scaly rash, usually at the elbow, knee and ankle areas of the body. Although those are the most common spots where the rash occurs, other body parts are affected as well.

With that being said, we already have an idea of how unpleasant can this disease be, so we in this article, we are going to be providing a quick guide on how to fight psoriatic arthritis. Without further ado, let’s take a look.

What types of psoriatic arthritis are there?

There are five different types of psoriatic arthritis. The symmetric psoriatic arthritis, Asymmetric, Distal Interphalangeal Predominant (also known as DIP), Spondylitis and Arthritis Mutilans. All of these types are usually manifesting with different symptoms, and require a different kind of attention and urgency in order to treat.

We are not going to go fully in-depth about what is specific about each type of arthritis, so instead, we are going to focus on some of the ways that you can fight them.

How do people get psoriatic arthritis? 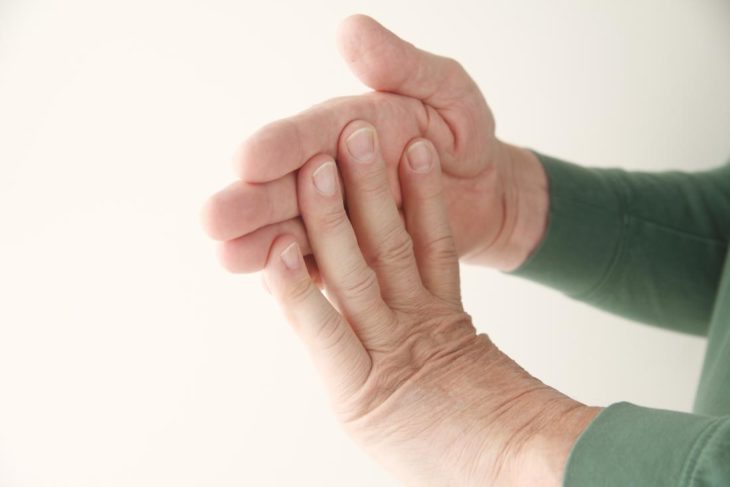 Both men and women are equally prone to psoriasis arthritis. And the reason is not really well-known yet, but we do know that it usually affects people who are between the ages of thirty and fifty. Although the cause is not really clarified, medical experts are aware and came to a conclusion that the genetic factors along with the levels of the immune system play a role in determining who will develop the disorder. 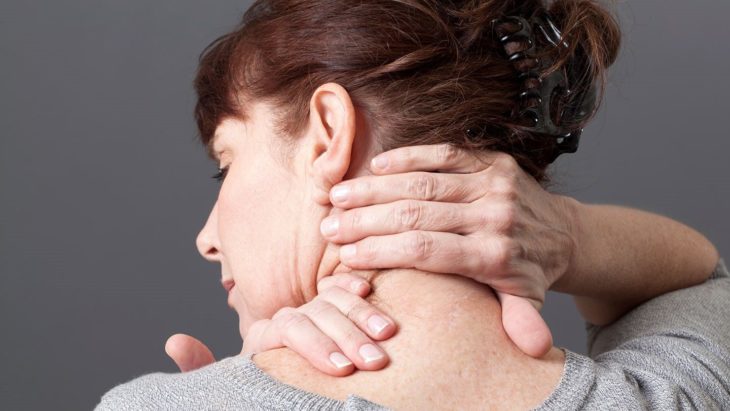 There are a few things that can trigger this disease. Here are the most common ones.

Some medications or drugs are able to aggravate psoriasis. You need to consult with your doctor before using anything that can make further complications.

It is well-known that smokers have an increased risk of chronic plaque psoriasis, and this is medically proven as well.

Alcohol is also increasing the risk factor for getting a psoriasis plague. Especially in young and middle-aged men.

How to fight psoriatic arthritis? 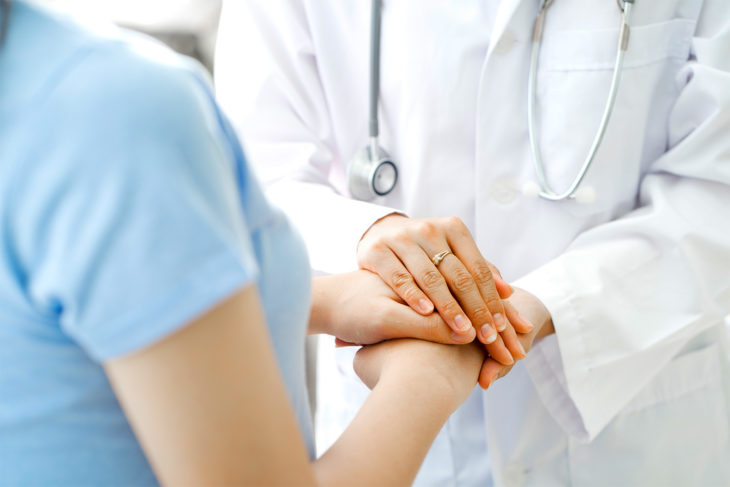 If you have mild arthritis, the doctor will usually start the treatment with non-steroidal anti-inflammatory medications also known as NSAID’s. It will prevent your body from creating those chemicals which are causing the inflammation. Aspirin and Ibuprofen are one of those, and you’ve probably already heard about them. However, if you are experiencing a more severe version of the arthritis disease, the next phase is starting DMARD’s.

There are a few medications in the category of DMARD’s that are able to ease your symptoms or completely eliminate them. One of the most common and widely used ones is Otezla. It is a DMARD, which stands short for a disease-modifying antirheumatic medication that is prescribed and given after the patient already tried to cure the symptoms with NSAID’s.

DMARD’s can usually slow or entirely stop the pain, swelling and any joint or tissue damage that might have been caused by the disease. They are a lot stronger than the NSAID’s, but they also take a bit longer in order to fully start working.

According to Healthline, you need to be especially careful when using this medication, simply because mixing the dosages can cause some unwanted side-effects which may potentially worsen your situation.

What to do when the allergy strikes

5 Ways Ginger Can Help You Lose Your...

6 Reasons Why Nutrition is the Key to...