For some time now, there have been reports how Meghan Markle does not think she is bound by the traditional royal rules and although the royal palace gave out a statement that she is not sharing any plans or details of her birth plan, it will most likely be quite different from how Kate Middleton did it.

Markle does not face the same type of pressure 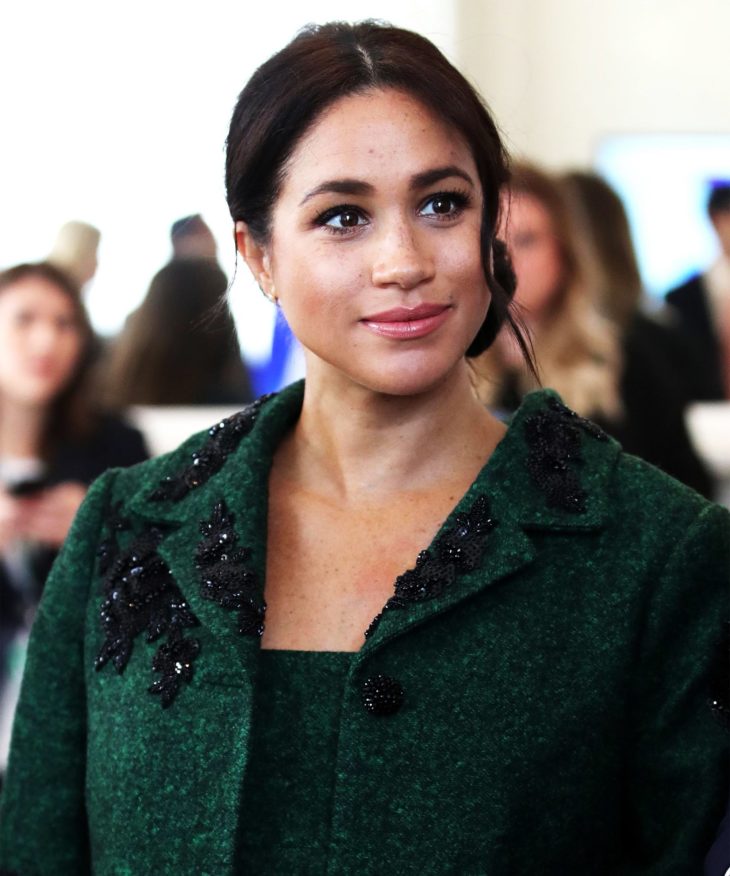 It should be noted that Meghan Markle has had more than enough media attention when it comes to baby Sussex, but the expectations for its arrival are quite different from any of William and Kate’s children.

Markle is known for breaking up with traditions, and the notion that “this is the way that things have always been done.” Reportedly, she is deciding not to deliver her first baby at the Lindo Wing of St. Mary’s Hospital, or pose on its outside steps to introduce the young royal to the world. This is how Kate Middleton and Princess Diana both did it in the past.

What an incredibly special surprise the grassroots led #globalsussexbabyshower was last Sunday! The Duke and Duchess of Sussex are immensely grateful for the outpouring of love and support in anticipation of the birth of their first child. In lieu of sending gifts, the couple have long planned to encourage members of the public to make donations to select charities for children and parents in need. If you already made a donation, the couple send you their greatest thanks. If you are thinking about it, they ask that you kindly consider the following organisations they’ve selected, which we will highlight here over the next few days: @thelunchboxfund @littlevillagehq @wellchild @baby2baby The Duke and Duchess remain appreciative for your warm wishes and kindness during this especially happy time in their lives! Thank you for sharing the love ❤️

The Buckingham Palace released a statement recently in order to let the royal fans know that all important details of the birth plan of the proud parents are going to be kept private. Therefore, the fans will likely not know anything about the birth of Baby Sussex in the days and weeks following the delivery.

This official statement noted the following:

“The Duke and Duchess of Sussex are very grateful for the goodwill they have received from people throughout the United Kingdom and around the world as they prepare to welcome their baby. Their Royal Highnesses have taken a personal decision to keep the plans around the arrival of their baby private. The Duke and Duchess look forward to sharing the exciting news with everyone once they have had an opportunity to celebrate privately as a new family.”

Markle and Prince Harry are shaking things up 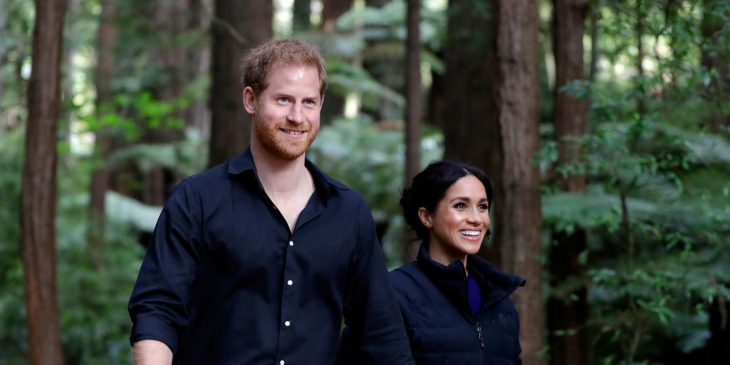 It should not come as a surprise that Prince Harry and Meghan Markle are not sticking with the typical tradition, which has won them an army of fans. The official royal author Ingrid Seward shared with the PEOPLE magazine this: “People are delighted that Meghan is doing things differently. She was under no pressure to do things the same.”

Additionally, she explained why they couple are so keen on a St. Mary’s hospital baby delivery: “It is completely understandable. The Lindo Wing has become too much of a circus.”

Furthermore, Prince Harry and Markle are probably going to to pose on the Windsor Castle grounds, as they recently moved house to their brand new Frogmore Cottage home. However, it is still unclear when that is set to happen. In addition, the first big reveal of the name of Baby Sussex name as well as the first photo will probably be posted on the new joint Instagram account of the pair.

Baby Sussex will arrive ‘any day’ 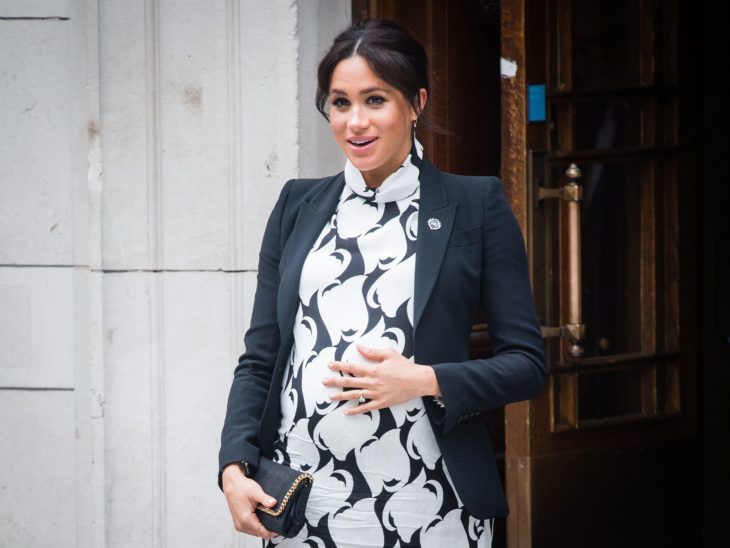 Still, to the frustration of the always-impatient royal fans, it is unclear where the baby will be born, as the possible options in Windsor are Princess Margaret Hospital and King Edward VII Hospital, or they could also choose Frimley Park Hospital in Surrey. On the other hand, reports suggest that Harry and Meghan will decide on a home birth, following in the footsteps of the Queen herself, who delivered three sons at the Buckingham Palace, and one daughter at Clarence House.

As for the due date of the baby’s arrival, one royal source revealed to ET that it is to happen “any day” now and, the bets are constantly placed that it will happen on Easter Sunday, the Queen’s 93rd birthday. This would be so special for a number of reasons. We cannot wait to know more!

How to fight psoriatic arthritis