How to get the biggest discounts on international flights

Finding a great deal on a getaway is immensely satisfying, but for the most part, it isn’t without hard work. You’ll trawl through pages and pages of discounts and deals, set up price change alerts and visit website after website trying to spot the one that will give you the best offer. But there is an easier way.

A new travel hack, which doesn’t break anyone’s terms and conditions, is starting to prove its worth as a must-try tactic for the savvy traveler. To make use, all you need is a simple app that can be installed on your phone or laptop – but it isn’t that of a tour operator or airline. If you want to knock hundreds or even thousands off the price of your next flights, it’s time to get familiar with regional pricing and VPNs. 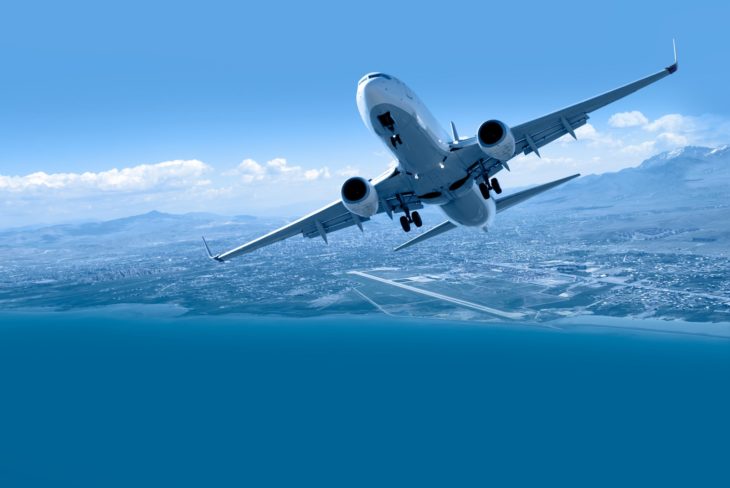 Just as when you go abroad, you notice that eating out or going shopping can cost dramatically less or more than it would at home, the same is true of things like flight fares and hotel fees. Research has shown that if three people in three different locations all book the exact same flight, they will often be given three different prices.

With the same departure airport and destination, flying with the same airline at the same time, travelers on any given flight might have paid as much as $1,000 more than the passenger sitting next to them. If you’re booking your trip from the USA or China, chances are the fares you’re offered are much higher than those being offered to holidaymakers in Poland or Malaysia, even though you’re all making the exact same journey.

This is what’s known as region-locked pricing, and often the best prices will be given to people booking either from lower-income areas or from the country that an airline is based in. You might be wondering why this information is any use to you, given that you can’t physically visit these places in order to book trips – but that’s where a virtual private network, or VPN, comes in. 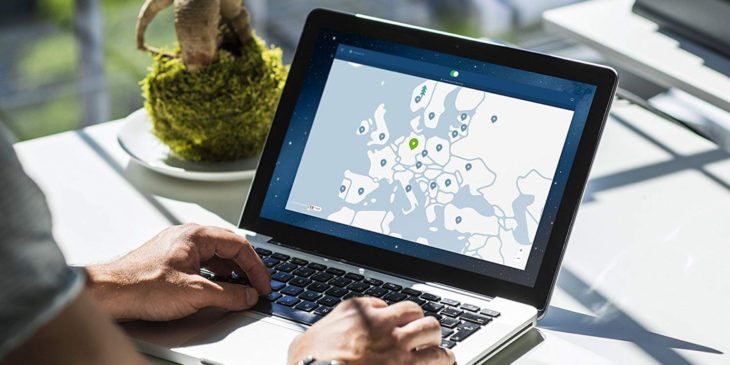 Virtual private networks are designed to be an online privacy tool, rather than a travel discount hack. Part of their function is that they stop websites you visit from being able to see where in the world you’re located, by hiding your device’s IP address – an identifying number which is connected to details about your smartphone or PC. Instead of broadcasting to the world that you’re in the UK or USA, for example, a VPN service will allow you to connect to the internet through one of their various server locations, displaying one of their IP addresses as if it was your own.

Rather than telling websites where you really are, you can connect through just about any location you like – e.g. a server in France, Thailand or South Africa, which then gives websites the impression that that’s where you’re shopping from. The more countries a VPN has servers in, the more region-locked pricing you’ll be able to access. Check out hidemyass.com VPN if you’re looking for an option with plenty of servers to choose from.

Another bonus of shopping for flights with a VPN is that they also add a layer of encryption to your internet connection, which means that hackers can’t make off with your bank details while you’re entering them online.

Using a VPN to get travel discounts 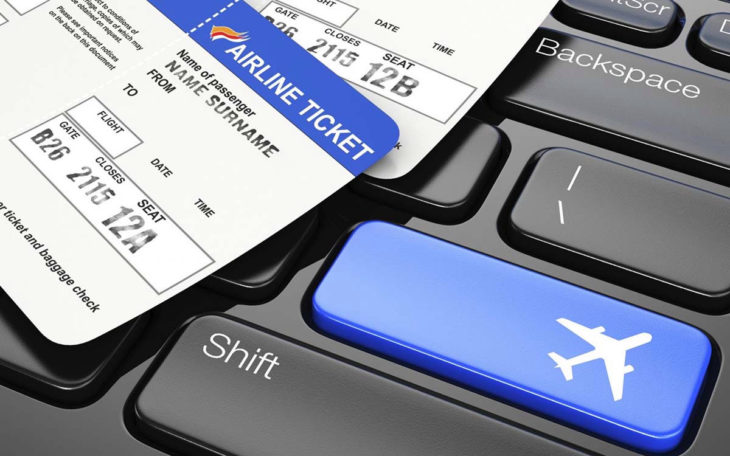 If all that talk of IP addresses and encryption makes VPNs sound like a complicated way to get a half-price flight, then don’t worry. As virtual private networks have grown in popularity, used by all kinds of people to secure their personal details online, they’ve also become incredibly easy to use.

Most VPN providers now have straightforward app versions that can be installed across a range of devices, and all you need to do is download, activate and then select which country you’d like to connect to, from either a map or drop-down menu.

Once you’ve done that, you’ll be browsing the web from your new alternative location, and can book flights and hotels at the prices offered elsewhere in the world. If you’re not sure which country will be cheapest, try the one where your desired airline or other service is located, or check recent reports on the biggest savings you can get with a VPN.

Other things you can try 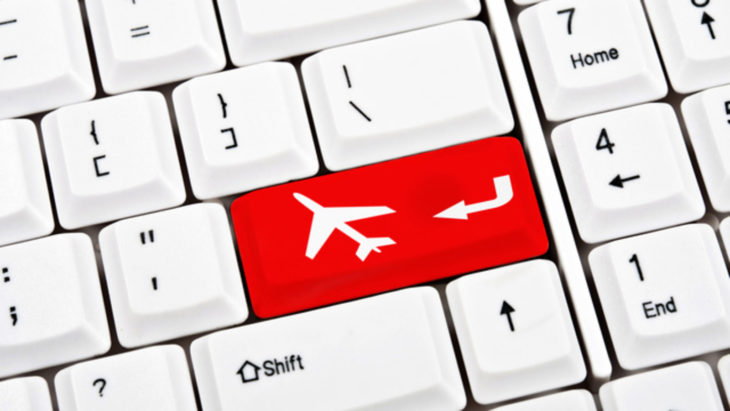 People booking with VPNs have already seen that they can take as much as $1,000 off the cost of a return flight, but of course, it isn’t the only tactic for getting good deals.

To spot flights that are already on offer, where an international shopping session could get you ludicrously low prices, it’s worthwhile being signed up to price drop alerts, either through apps like Skyscanner or through dedicated sites like Jack’s Flight Club.

These will ping you a notification when flights you’re particularly keen on going up or down in price so that you can stay ahead of any major changes and be the first to know about deals. It’s also worth signing up to loyalty schemes if you’re a frequent flier or often book through the same website, as these can quickly pile up the points for use on future breaks.

Ask any avid traveler and they’ll have their own top travel hack for finding deals, but thanks to technology, it’s getting easier than ever before to shop around. If you want to know that you got a better deal than the person in the plane seat next to you, a combination of price alerts and simple location-switching while you shop might be all it takes.

The Red Wines You Should Be Serving Chilled