The Red Wines You Should Be Serving Chilled

There’s no getting around the fact that red wine is among the world’s most popular beverages – and enthusiasts are often quick to highlight the fascinating history red wine has in every corner of the world.

As far as serving style? Well, as with anything, wine tends to go through all kinds of trends, and that includes the temperature at which certain wines are best served.

Common consensus has usually been that the majority of red wines are best enjoyed at room temperature, but this isn’t always the case. In fact, in some cases, serving some reds at room temperature is nothing short of sacrilege in many sommeliers’ eyes. If the idea of chilling a bottle of red sounds like madness to you, here’s an overview of the why’s and which’s of cool red wine. 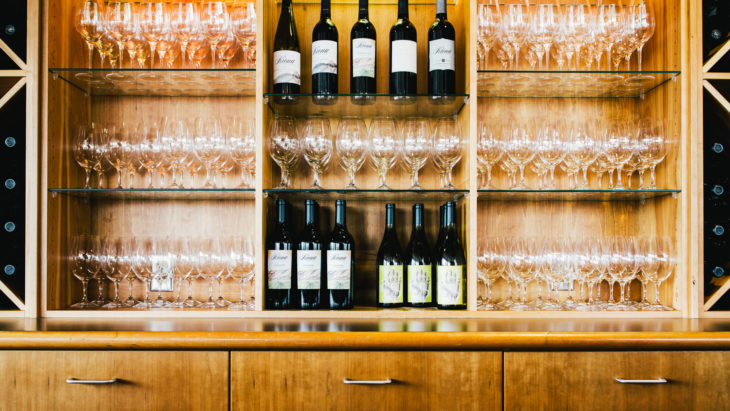 Understanding which vino rojos are best served chilled means getting to know how the body of a given wine affects its optimum serving temperature. That might sound complex, but it doesn’t have to be.

Red wine is growing in popularity as a summer drink, while also retaining its long-standing status as the perfect drink for colder months. Knowing which of your options are best suited to each season is all a case of understanding full-bodied versus light-bodied reds.

Richer-bodied red wines are the ones that you’re advised against chilling. These have high tannin content, which means that the flavor can be badly affected by being chilled. Chilling emphasizes tannins and oaky flavors, meaning the taste will become a little musty, overly woody and even bitter – closer to a fruity cold black coffee than a fine wine, which is not ideal at all.

A wine like a Claret or a Bardolino really doesn’t suit being chilled, so stick to room temperature serving for those sumptuous and rich varieties. Of course, knowing which red wines not to serve chilled is just one side of the conversation. Which are the varieties that benefit from a little detour to the refrigerator? 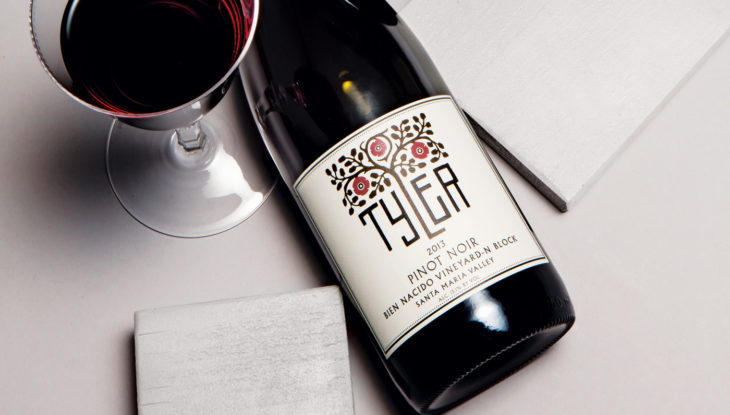 Many wine lovers, to this day, arch their eyebrows at the notion of serving red wine at anything other than room or cellar temperature. After all, anything too hot or cold ruins the subtle nuances of the wine’s taste and enjoyability.

However, in continental Europe – especially the hotter countries – chilled reds have been an enjoyable meal accompaniment at dinner or lunch for generations. The notion of enjoying a cool red wine in Spain or Italy is far less controversial than it might seem in the UK or Ireland.

Lighter-bodied red wines are lower in tannins than rich Bordeaux and Bardolos, giving them a lighter color, feel and flavor. So for example, a Chinon or a Beaujolais can be enjoyed chilled, and doing so actually adds to the appeal of the flavor, evoking subtler undercurrents of the drink’s taste out to dance along your palate.

According to VirginWines, the much-beloved Pinot Noir also benefits from being chilled before being served. This ever-popular tipple is often light enough to appeal even to those who typically prefer white, who might be less averse to cooling it before drinking, but even some of the most die-hard Pinot Noir aficionados are reluctant to put their bottles in the refrigerator.

In many ways, this hesitation makes sense – after all, it’s easy enough to chill a given wine too much by accident, similarly ruining the flavor. As with so much of so much, timing is key. 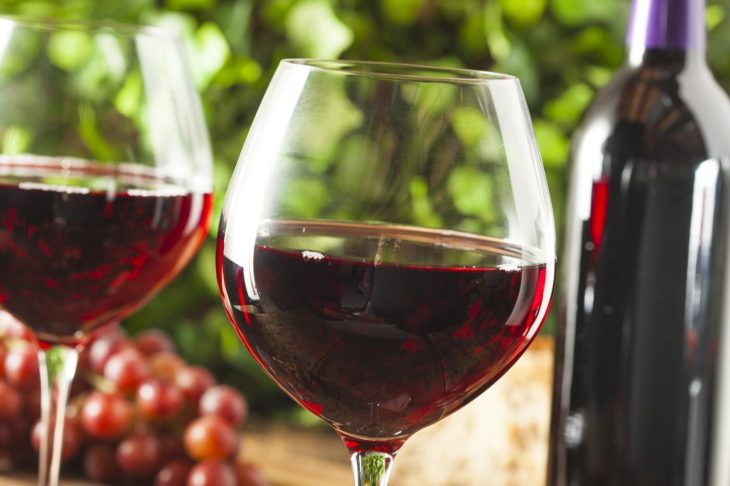 The humble refrigerator is all you need to get your light reds to optimum serving temperature, though if you do have a dedicated wine chiller, you’ll be all the better for it as it’s likely you’ll have more control over specific temperatures.

In an ordinary fridge, the time it just right to take advantage of all of the flavors of your wine without risking cooling it too much. Ideally, a chilled red is best served between 13 and 16 degrees Centigrade (55-60 Fahrenheit), so in your kitchen refrigerator, you should aim to leave a bottle in for between 20 and 30 minutes – but no longer.

Leave a Zinfandel or Pinot Noir in to cool for any longer than this, and the risk that you mute aromas and flavors in the wine begin rising – but a 20-minute chill does everything you need to bring life and vitality to the taste.

Equally, if you are serving a full-bodied, tannin-laden red, check that you aren’t serving it too hot. Room temperature is best for these, so on a hot day where the wine might reach more than 18°C, a quick trip to the chiller can bring flavors back into focus and prevent them from feeling blurred, or being lost beneath the taste.

As for sustaining a chilled taste? Different wine drinkers have different ideas for keeping their drinks scrumptious in the sunshine. Some opt to pour it over ice in the glass, others take the excuse to drink a little faster, and others opt to use glasses that have also been chilled rather than chilling the wine itself.

Experiment, embrace and enjoy – it might seem strange at first, but chilled red wine, whatever the weather, is a long-standing and delicious drink that’s here to stay.

Ride in style while in LA

How to get the biggest discounts on international flights

How Often Should an Air Conditioner Be Serviced