How To Nurse A Sick Man Back To Health

My honey bunny threw out his back this weekend moving heavy boxes into our new apartment and literally couldn’t move unassisted for 48 hours. Despite my lack of qualifications for the job, I became the de facto meal-maker, bath-giver, walker-to-the-bathroom, and all around nursemaid.

Luckily for us both, I passed the Not Nurse Ratched test with flying colors. He’s back on his feet, albeit in a shuffle-y, wobble-y kind of way.

I’ve heard that saying that if a couple really wants test its compatibility, they should go on a week long vacation to a foreign country together. But actually, I think one partner nursing the other back to health is a better indication! Surprise, surprise, you don’t need a nurse’s uniform (though he’d probably like that) to take care of a sick dude. But you do need love, patience…and a bulls**t detector. 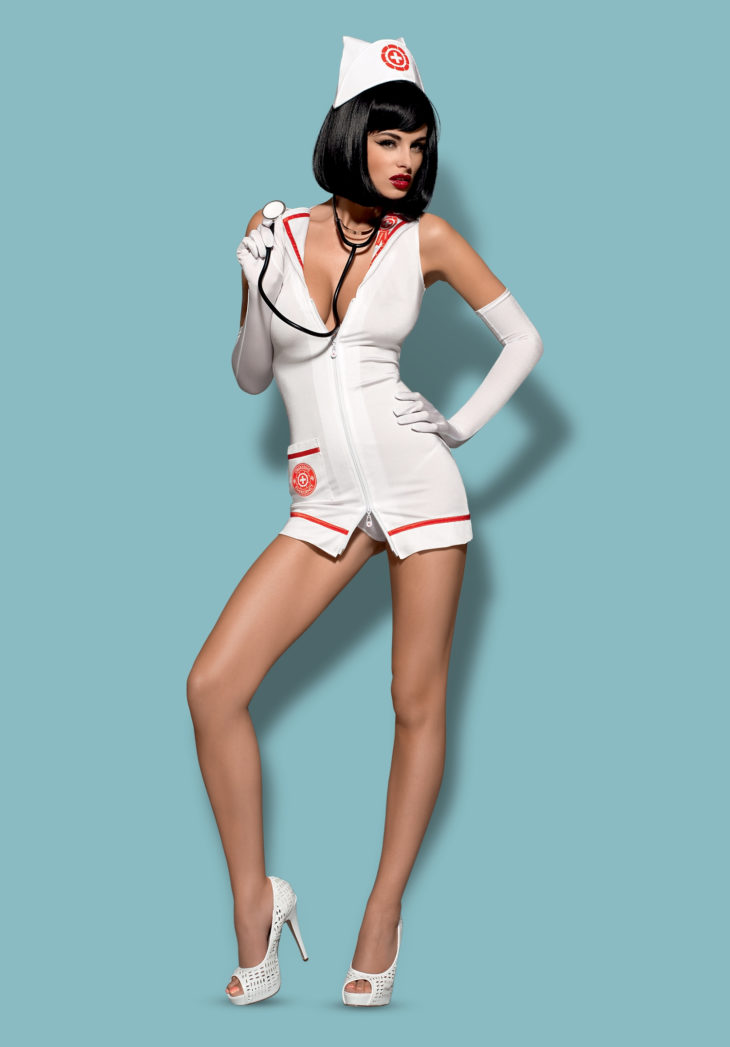 I hope I’m never so sick that my boyfriend needs to miss work, or work from home, to take care of me. But if that day ever comes, good thing I set the standard of taking-care-of-the-sicky so high.

Do you have another other tips to add on how to nurse a sick man back to health?

Do You Need A Detox?

How Long Do Dementia Patients Live in Memory...