Finally, A Solution For Low Libido in Women

A lot has been written about how society encourages men to be promiscuous while moralizing female sexuality. However, the double standard of libido is rarely discussed. Men have a plethora of medications that help treat ED. On the other hand, until recently, female libido has been unchartered terrain in the medical industry. There’s an implicit assumption that low libido in women is more of an excuse than an actual problem. But it’s an issue that should be taken seriously.

It’s important to note that there’s a difference between not being sexually attracted to your partner and being generally disinterested in having sex.   According to the Mayo Clinic, there are three symptoms of low libido in women: “having no interest in any type of sexual activity,” “never or only seldom having sexual fantasies or thoughts,” and “being concerned by your lack of sexual activity.” 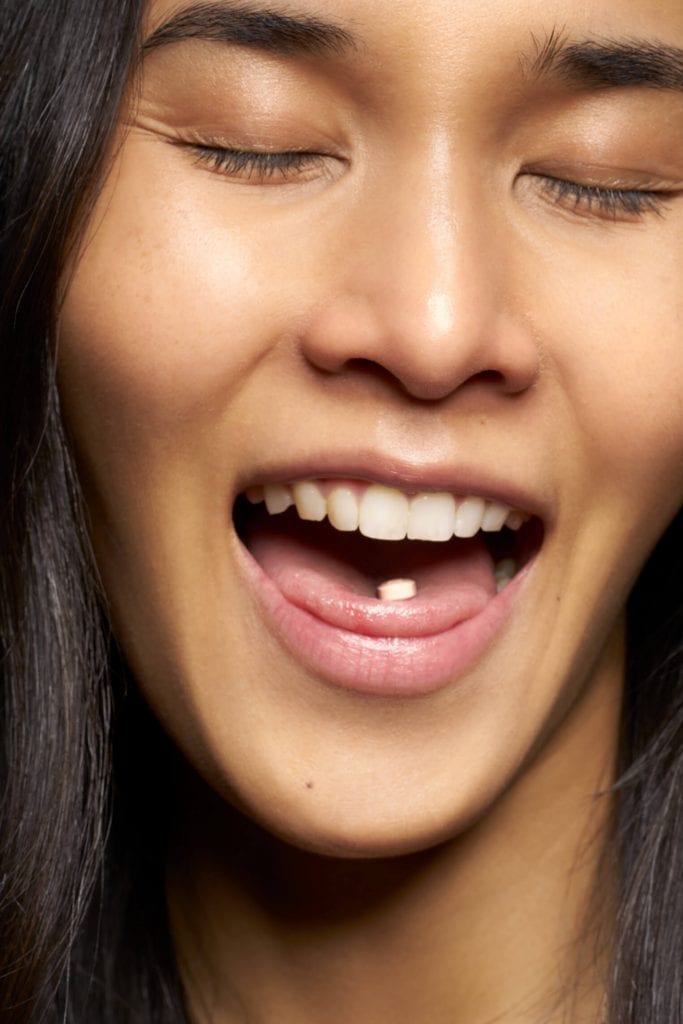 If you’re in a relationship and suddenly been stricken by sexual malaise, it might be time to have a serious discussion with your partner about what could be done differently. Does your partner prioritize their sexual needs? Is sex always on their terms? Or perhaps, you guys need to try something new in the bedroom?  Your low libido could be a warning sign that something needs to change romantically. However, there’s a difference between occasionally not being in the mood and chronically lacking any interest.

Although you should definitely be more honest about your sexual needs with your partner, low libido can also be an indicator of serious health issues. It can be caused by menopause, poor health choices (drinking, bad eating habits), high blood pressure, diabetes, and more. That’s why you should go see a doctor to see if this a symptom of something larger. They could ultimately say it’s psychological and refer you to a mental health specialist. 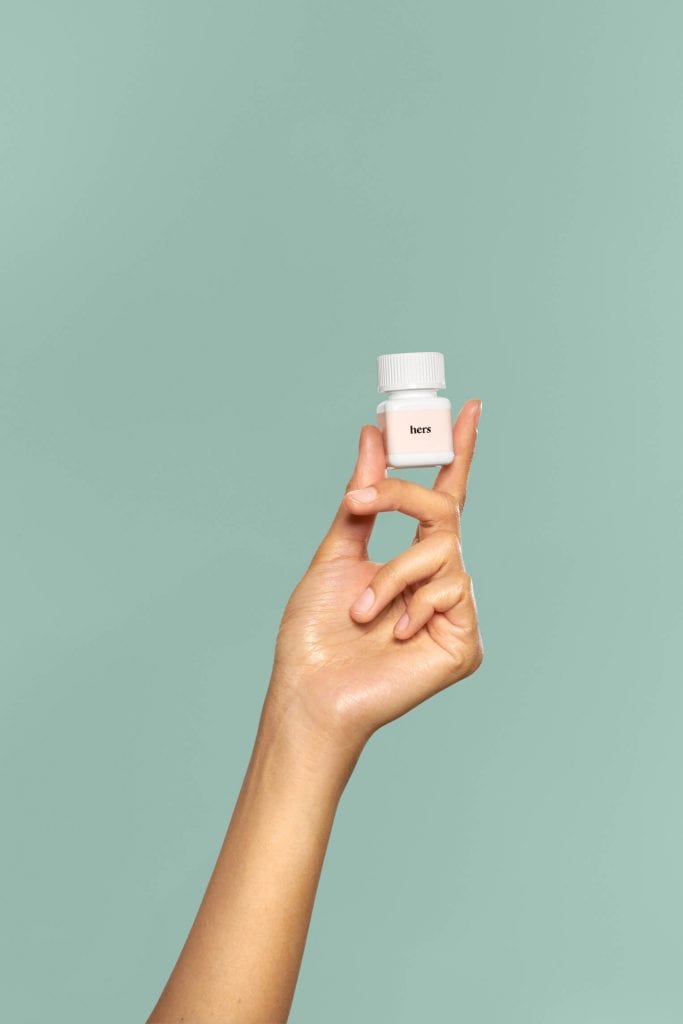 Your doctor could also determine that you have Hypoactive Sexual Desire Disorder (HSDD) — a condition that causes people to have low libido. Despite being rarely discussed in our culture, 10% of women have HSDD.  In addition to therapy, there’s a medication that can help treat HSDD. Flibanserin (Addyi) was approved by the FDA in 2015 and was made to help boost female sex drive. While male ED medications cause physical reactions, flibanserin stimulates parts of your brain. It increases two neurotransmitters  — dopamine and norephedrine. By increasing the levels of these neurotransmitters, flibanserin boosts libido. Additionally,  it lowers serotonin —  a chemical that can cause decreased libido. Since there are potentially side effects, it’s best to consult with a physician before taking it. Though Addyi isn’t as well-known as Viagra, studies have consistently shown that it actually works. 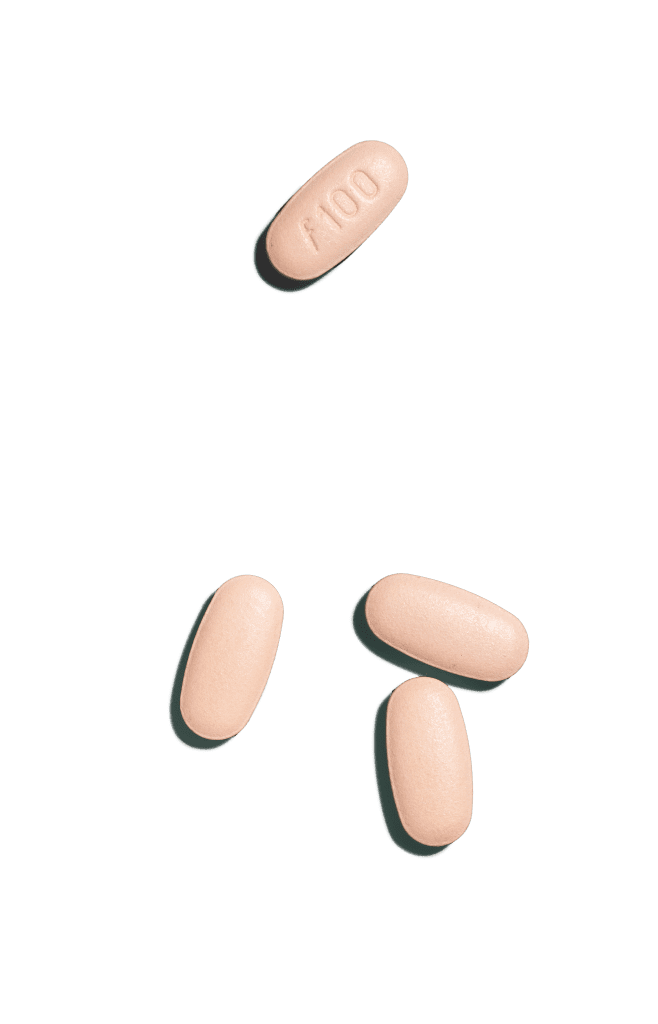 Dealing with the healthcare system can be exhausting. Waiting to see a doctor and then dealing with a pharmacy is far from a pleasant experience. Luckily, there’s a streamlined option. With hers, you can connect with a doctor online and get Addyi (Flibanserin) discreetly sent to your door at a low cost. Finally, the female sex drive is becoming a priority.

The Best Unblocked Games You Can Play

Best tips to bring back the spark in...

How To Think Yourself To Orgasm