How to Spot a Man Going Through a Midlife Crisis: Speedos

According to research done by a UK department store Debenhams (so, not biased at all), men between the ages of 55 and 59 actually prefer to wear banana hammocks instead of longer, less offensive trunks.

Why? Well, they didn’t go so far as to draw an actual conclusion. But I have a guess! During the period traditionally known as “the midlife crisis” (see exhibit A above: Hulk Hogan in the middle of his), men feel the need to show off the “goods” to prove to themselves that [young] women still want to sleep with them and that they are still capable of rising to the occasion.That, or they are European or don’t realize that speedos (especially in neon shades) kill vaginas of all ages. 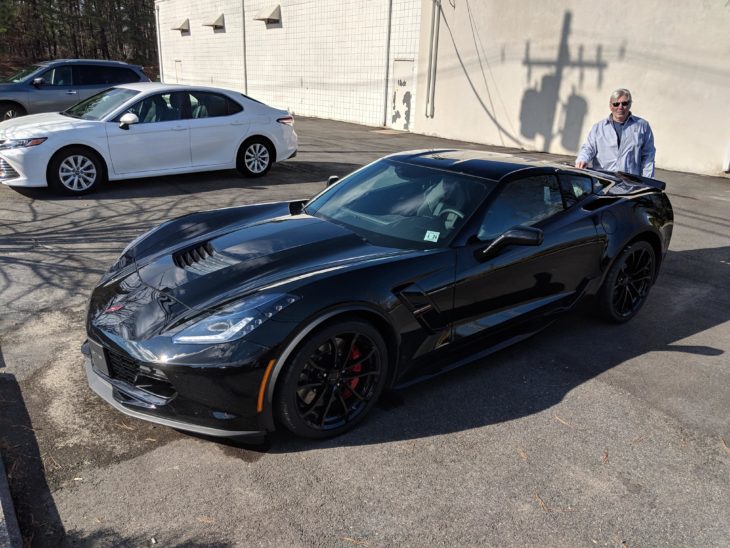 For the more modest man, this same effect may be accomplished by purchasing a flashy sports car.

Either way, I think it’s safe to say that speedo sales are down this quarter at Debenhams.

Pointless Questions To Ask Your Boyfriend

Dear Wendy: “My BFF Is In A Controlling Relationship”

7 Tips to Find the Perfect Mother of...