How Will Trump And Twitter Censorship Affect World Politics?

Twitter’s decision to ban all forms of political advertising on that social network is explained by “fashion at the moment”. Donald Trump and the approaching date of the US presidential election are cited as the main reasons.

The past US presidential election was marked by the story that they were influenced by “external factors”, thanks to social networks. At that time, Russia was often mentioned. Nowadays, there is more mentioning of China, which is “less transparent when it comes to their interests in America.” The first thing was that Facebook introduced some controls on what we call the fake news. After that, they introduced fact-checkers and even banned some fake news ads. All they confirmed was that they will not ban ads coming from political campaigns. Even when they carry fake news with it. According to some political experts, it is thought that this could jeopardize democracy, that is, the right to be heard. 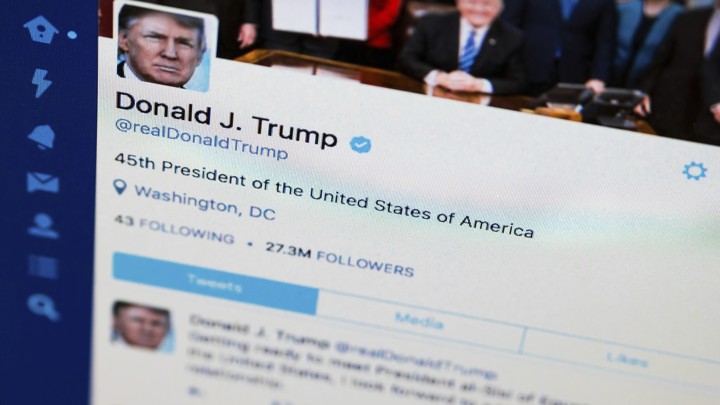 Twitter, on the other hand, stated that they did not want to give a paying space for a better position on their network. According to Daily Scanner, this has been the situation so far. They believe that a political idea must fight for its readership alone. According to some political analysts, the idea of Twitter is that retweeting and sharing thoughts should be spread to those who follow it. In such cases, manipulations may be difficult to control. It is simply because there are technical ways you can get high on both networks. Of course, there are companies that, by using algorithms and other methods, can highly market some particular ideas. Essentially, what Facebook and Twitter are trying to do, is just a signal of how powerful social networks are. This confirms the value of potential manipulation market. Still, analysts doubt that can be stopped.

Asked why Twitter would give up some of its profits from political advertising, analysts say the loss is greater. It’s the same as fighting against smoking. The taxes generated from the sale of cigarettes became less than the cost that the health system suffered. It’s the same situation – political experts claim. However, there is a danger that if these paid ads and manipulations become the primary issue in the campaign, then drastic state controls can be imposed on managing social networks. That’s what Twitter, Facebook and Instagram owners want to avoid.

So, the profits they get from the ads are much less than the potential risk, which they want to avoid – say some political analysts. 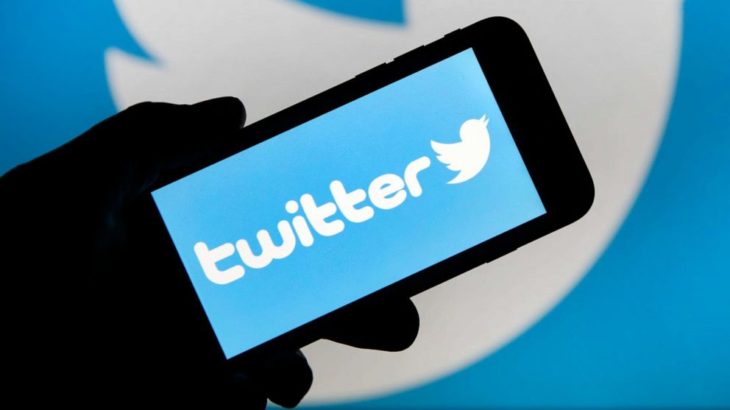 A Point For Trump

When it comes to arguably the most popular tweeter in the world, Donald Trump, most analysts believe that Twitter’s decision can only go in favour of the US president. Trump uses Twitter extensively to reach the public, and unless he has paid competition, he will remain the one people follow more on that social network than his counterparts. The problem is that Twitter in America is not the primary social network. It is the third, behind Facebook and Instagram. Thus, according to predictions of the political analysts, Trump will not be compromised in any way. Therefore, campaign leaders will have to find a new way of marketing their ideas on Twitter.