How Would Camilla Parker Bowles be as the Queen?

When you hear something about the royal family it is probably about Prince Harry and Meghan Markle or Prince William and Kate Middleton. Even though Camilla Parker-Bowles is the wife of Prince Charles, who is to become the next king, you don’t find her in the news or spotlight that often.

But since then things have changed and people have come to love and know Camilla, she is an amazing wife to Charles and an incredible stepmother to Harry and William. She even showed her love for Charles’ grandchildren. With how amazing she really is, you have to ask yourself would Camilla make a good queen someday. Let’s take a look.

Who is Camilla Parker-Bowles exactly? 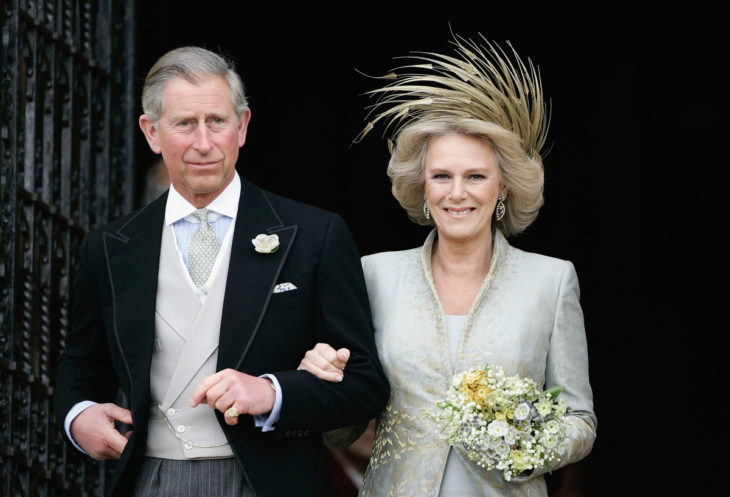 After Queen Elizabeth’s death Prince Charles will become the ruling monarch, which would make Camilla a queen consort. She has put in a lot of effort to prepare for this role over the recent years and she always carries out her royal duties with dedication and dignity. Even though people weren’t really sure about her in the beginning, it seems like Camilla has won over the hearts of people all over the world by displaying how much she loves the people that she serves and how devoted she is to her husband and the whole royal family.

Are people going to compare Camilla Parker-Bowles to the late Princess Diana? 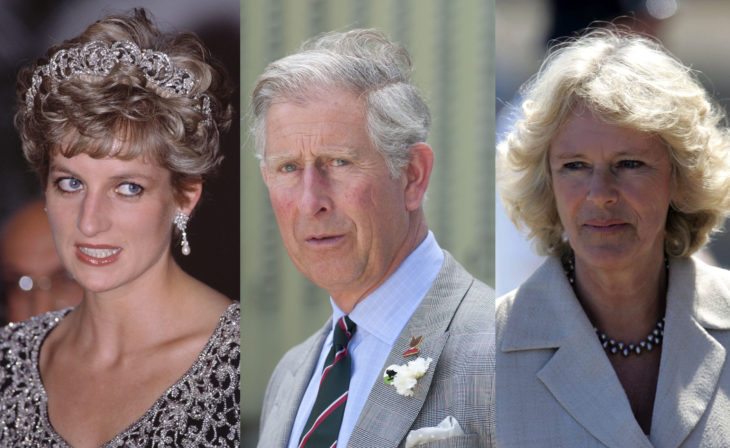 Even 20 years after her death, Princess Diana is still very much missed by the whole world. She was one of the most iconic people in the whole world, she had a positive effect on everything around her. She always put others’ needs before her own and would always help someone in need and by doing that she touched the hearts of people all over the world, people will never forget her charity and humanitarian work and her bright personality. Even though everyone would have loved to see Princess Diana as queen, Camilla will still be amazing.

What does the public think about Camilla Parker-Bowles? 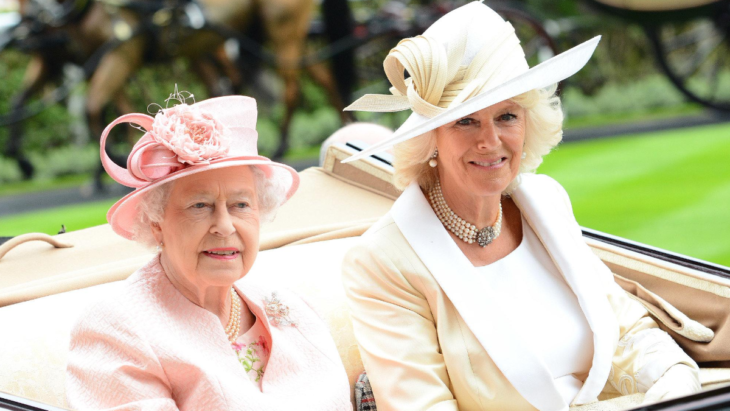 We don’t often get the chance to see Camilla but that doesn’t mean that she isn’t loved by people. Even though originally, the Queen did not approve of the marriage between Prince Charles and Camilla, it seems like over the years the Queen has changed her opinion. Camilla has outdone herself and did everything she could to show everyone that she can be trusted and how caring of a person she is. She has a great relationship with Meghan, Kate and most other members of the royal family. It definitely took some time but in the end Camilla received a warm welcome and she sees her role as the Duchess of Cornwall and future queen as something extremely serious.

How will Camilla Parker-Bowles be as queen? 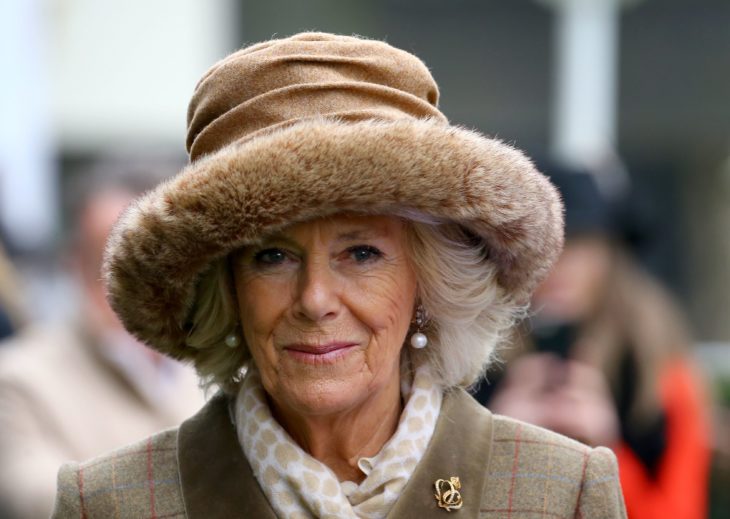 Camilla will definitely make a good queen. It is possible that a lot of people were intimidated by her strong opinions right after her marriage to Charles. When we think back Camilla was not in favor of William and Kate getting married, which is something we can’t even imagine now. Over time we got the chance to see a different side of her, which is a side that is teeming with love and care. The role of queen consort is nothing to sneeze at and we think Camilla will be incredible.

Did Meghan Markle Have a Secret Home Birth?