Does Camilla Parker Bowles have a royal title?

If you are a member of a royal family, you have a royal title. That means that Camilla Parker Bowels has a royal title too. She is the wife of the future king of England, so she also has some serious titles. Yes, she doesn’t have one title, she has few of them, and they are even ranked as the highest in the family. Well done, Camilla. What are her royal titles and will they change when her husband, Prince Charles becomes the King of England, you will find out in the article below.

Does Camilla Parker Bowles have a princess title?

Maybe you are not familiar with this, because she doesn’t present herself with her princess title, but Camilla Parker Bowles is really a princess. When she married Prince Charles, also known as the Prince of Wales Camilla got her princess title. She became the Princess of Wales. You may know about this title because before Camilla this title was associated with the late Lady D, the ex-wife of Prince Charles. She was known all over the world as Princess Diana of Wales. 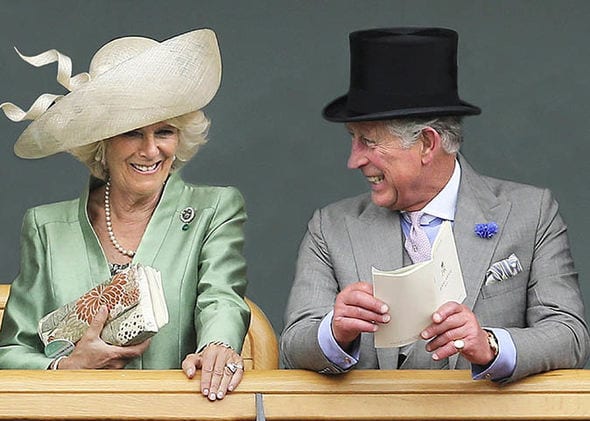 But Camilla decided out of respect for late Princess Diana, who is also a mother of her stepsons, Prince William and Prince Harry, to not go by her highest-ranking title in public. The Prince of Wales is a royal title that is reserved for the monarch’s eldest son and the one that is first in the line to inherit the British throne. So that means that this title is the highest-ranking title in the monarchy, aside of course from the title of the king and the queen. When Camilla decided not to use this title, she decided to go by Prince Charles’s dukedom.

So, what’s her title? 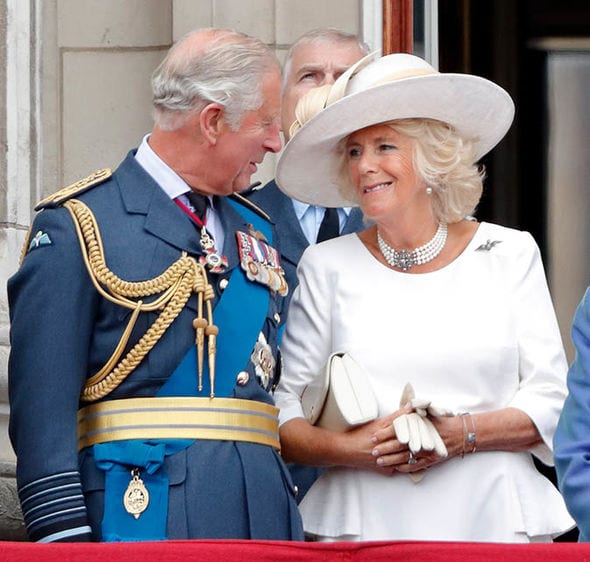 Will Camilla ever be the queen?

Once Prince Charles becomes the king of England, and ascends the British throne, he will become His Majesty the King of England. But his wife Camilla won’t be the queen. When this happens, she will either be the queen consort or the princess consort.

When the two married people were curious will Camilla be the queen. But Clarence House, the official residence and office gave an official announcement that once Prince Charles ascends the British throne, Camilla Parker Bowles would be given the title of princess consort.

Will she be the Queen Mother?

When Prince Charles becomes The King of England, and if he dies before his wife, Camilla will no longer have the title of princess consort. It is normal when a wife from a monarch lives longer than them, and their son or their daughter ascends the throne, the wife becomes Queen Mother. That would be the case if Lady D was still alive and the wife of Prince Charles. But it is a bit different for Camilla. If Prince Charles dies, Prince William will become the next King of England, but since Camilla is not his mother, she is his stepmother, she will not be the Queen Mother. 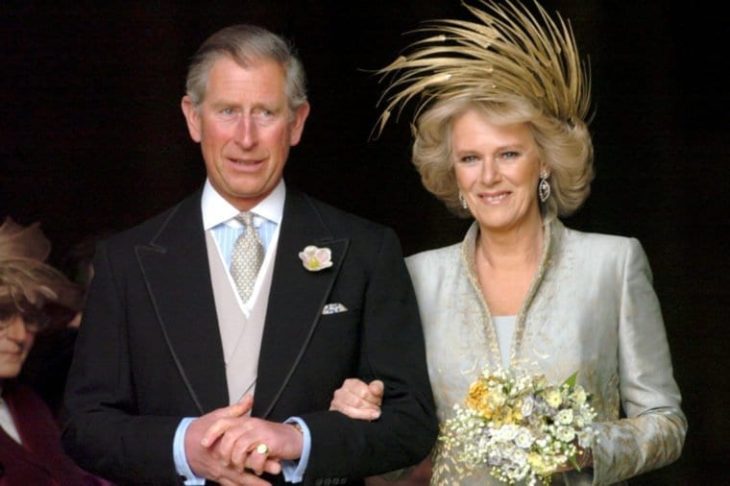 Camilla Parker Bowles would get a royal title queen dowager, which means that she is a widow of the former king.

Was Camilla Parker Bowles a royal before she married Prince Charles?