If Elf Sex Is Real, We Should All Move To Iceland ASAP

I remember the first and only time I visited Iceland. I was there for a brief layover on the way to Amsterdam. I’m not exaggerating when I tell you that it looked as if I were landing on the moon. Not only that … but the airport looked like a strange space station from the 1950s and all of the people looked like sprightly clones. It was kind of wonderful, but a little bit frightening. Kind of like a vintage episode of the “Twilight Zone.” If only I had stayed a bit longer, I might have discovered why all of the Icelandic clones were grinning relentlessly. It wasn’t all the vodka they were consuming—apparently it was the elves. According to this video, Icelandic people often partake in something called “elf sex.”

Here’s how it works. These so-called elves or “hidden people” find horny men or women who are out alone wandering the deserted moon craters or whatever and appear to them. These are not your run-of-the-mill, gnome-like creatures; these elfin people are tall and beautiful and emit a certain kind of light from their skin. If you are not sold already, I should mention that they are also great at dirty talk, able to sexually read your mind, extremely flexible, masters at oral sex, and allegedly give you the orgasm of your life every single time. Maybe that’s what Bjork is always singing about? [VBS TV] 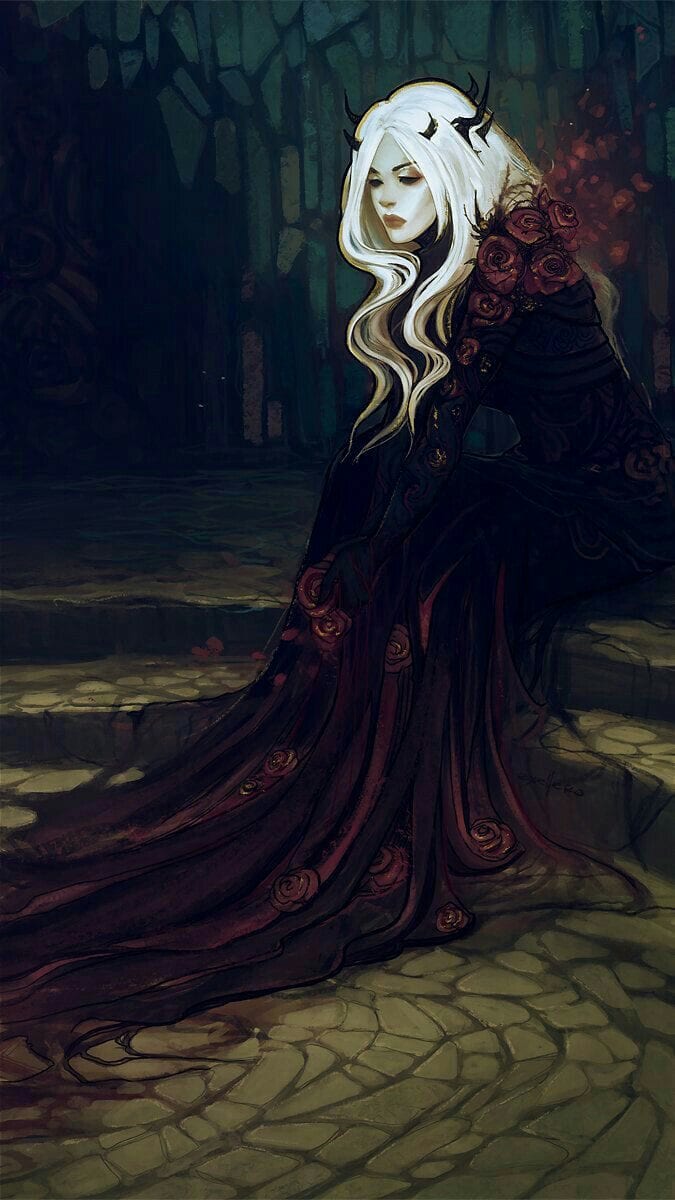 Top 6 Destinations You Need to See Before...