In Defense Of “Mad Men”‘s Megan

Well, it wasn’t the fairytale ending many “Mad Men” viewers hoped for. But it was a fairytale ending for one character in particular — Megan, Don Draper’s secretary and soon-to-be … well, let’s not spoil it for those of you who might have missed the episode. Spoilers after the jump!

Don Draper is stuck in an emotional wheelchair and Faye deserves way better than to push him around in it for the rest of her life, encouraging him to walk.

Don and Megan, in love and engaged. “How did that happen so fast?” you might ask. Megan has been stealthily making her move for many episodes now, demonstrating to Don in small but impactful ways that she is the anti-Betty. Maternal to the point where even Sally loves her, while also being young, sexy, and supportive. Though Don was drawn to Dr. Faye Miller’s intellect and charm, as was the audience, many of whom are so angry at Don for choosing Megan over her. But Faye wasn’t good with children. And more importantly, and unfortunately for her, Faye saw a side to Don that he’s never allowed anyone to see, save Peggy. Faye had seen him cry, she knew his real name. Don isn’t ready to be that guy, to be Dick Whitman, and probably never will be. The minute Don shed a tear and Faye brought the tissues, she didn’t stand a chance. 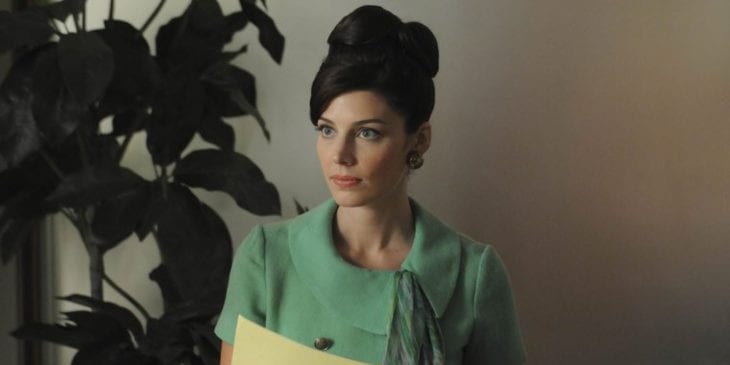 Don Draper is stuck in an emotional wheelchair and Faye deserves way better than to push him around in it for the rest of her life, encouraging him to walk.

Megan is everything Don wants and needs, and while that may be upsetting to viewers because it’s a sign that Don really hasn’t evolved, his choosing her is painfully realistic. He wants a woman to be a mother to his kids, since Betty is doing such a piss poor shrew of a job. He wants someone who is kind and sweet and thinks she understands him, even if she doesn’t. Megan is all of those things, but I would argue she’s more than that. She’s Peggy-lite. She has ambitions that go beyond sitting at a desk, taking Don’s phone calls, and mark my words, she’ll be a copy writer at Sterling Cooper Draper Price at the start of next season. How I wish I could be a fly on the wall when Joan and Peggy have another amazing gossip sessions when that happens.

I like Megan. I think she’s good for Don. They make sense in the long term because I don’t think Don will ever, can ever, evolve into the person we all — the viewers, Peggy, etc. — want him to be. Don made the easy choice by allowing himself to fall in love with Megan. It was typical Don, because that’s who Don is — typical — whether we like it or not. 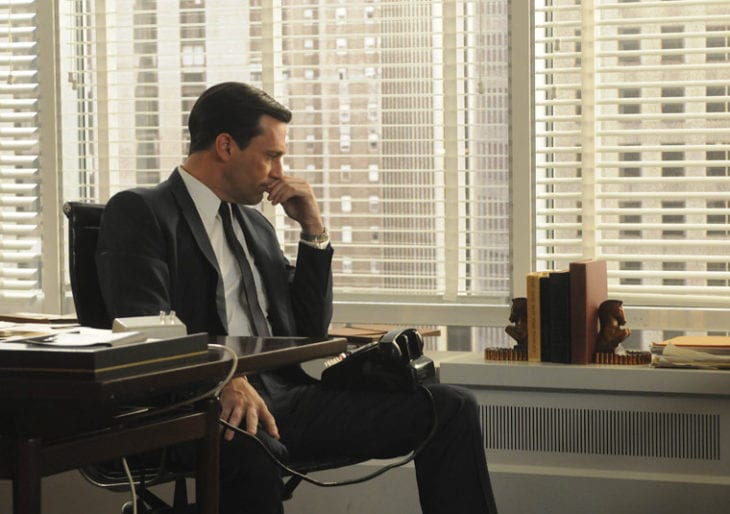 As for the first Mrs. Draper? Betty has become completely detestable. Unceremoniously firing Carla and then refusing to let her say goodbye to the kids and denying her a letter of recommendation? I wanted to see her suffer so much for that cruelty. Yet the writing on “Mad Men” is so brilliant that at the end of the episode, when Don stops by the old house and Betty comes in, having just moved out the last of their things, and learns that her ex-husband is now engaged, I felt a pang in my heart for her. She still hasn’t found her fairytale ending either.