Inside the marriage of Jeff and MacKenzie Bezos

Last week, CEO and founder of Amazon announced that he and MacKenzie Bezos are filing for a divorce. “As our family and close friends know, after a long period of loving exploration and trial separation, we have decided to divorce and continue our shared lives as friends,” the couple said in a statement on Twitter.

Jeff and MacKenzie met at the investment management firm D.E. Shaw & Co. MacKenzie was a research associate, and Jeff was a vice president. Jeff was the first person to interview MacKenzie at the company. She, like Jeff, graduated from Princeton. “I think my wife is resourceful, smart, brainy, and hot, but I had the good fortune of having seen her résumé before I met her, so I knew exactly what her SATs were,” he joked to Vogue in 2013.

When MacKenzie got the job, her office was next to Jeff’s. “All day long I listened to that fabulous laugh,” she shared with Vogue. “How could you not fall in love with that laugh?” 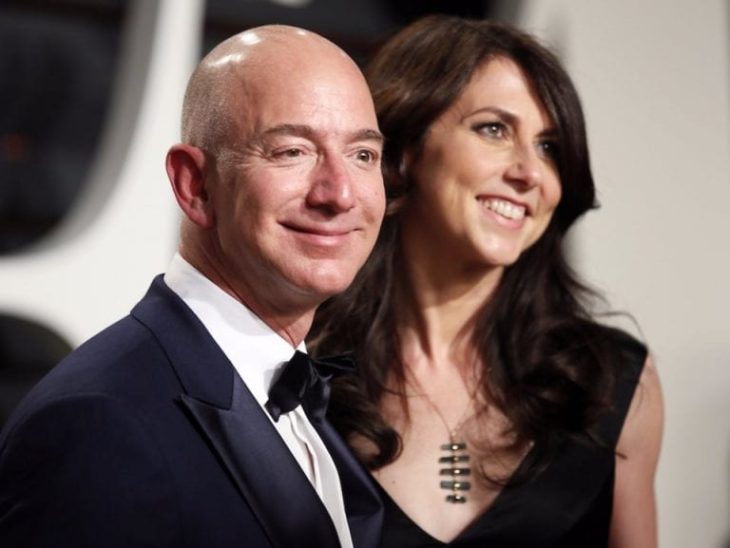 “Nobody knows what you mean when you say, ‘I’m looking for a resourceful woman,'” Jeff shared with Wired in 1999. “If I tell somebody I’m looking for a woman who can get me out of a Third World prison, they start thinking Ross Perot … They have something they can hang their hat on!”

MacKenzie was the one to initiate things. She asked Jeff out to lunch, and after dating for three months, they got engaged. They got married after dating for six months, in 1993. Jeff expressed his nosiness idea to MacKenzie, who said at the time that she is not a “business person,” but after hearing the fire in Jeff’s voice, she couldn’t stay immune to it. So, in 1994 they left their jobs and went to Seattle to establish Amazon. She was an accountant for Amazon, which makes her one of the first employees at Amazon.

Wires stated that the couple lived in a rented a one-bedroom house in Seattle until 1999. Now, they have five houses across the US, in Medina, Washington; Beverly Hills, California; Van Horn, Texas; Washington, DC; and Manhattan, New York, and Jeff is the 28th-largest landowner in the US. 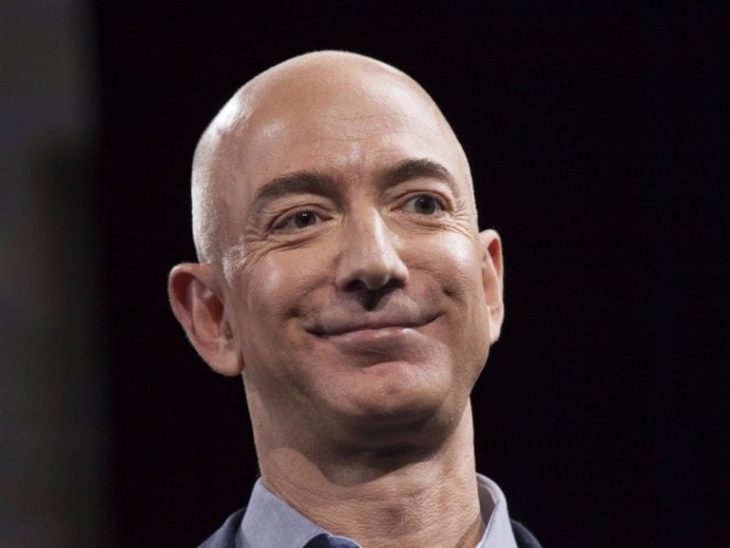 Still, all the money didn’t change their lives. A family friend, Danny Hillis, shared Vogue that the Bezoses ” is such a normal, close-knit family, it’s almost abnormal.” MacKenzie would drop off their children to school before driving Jeff to work in their Honda. They also have normal people habits, like starting the day with a healthy breakfast, which Jeff never misses as he never schedules his meeting early in the morning.

Jeff shared with Vogue, regarding the education of their children, that he and MacKenzie have tried different things, like “off-season travel, kitchen-science experiments, chicken incubation, Mandarin lessons, the Singapore math program, and lots of clubs and sports with other neighborhood kids.”

MacKenzie is currently a novelist. When she wants to write, she secludes herself in her apartment, and she works there until she goes to pick up their children from school. She said that Jeff is her ‘’best reader.’’ For her first novel, “The Testing of Luther Albright” Jeff was more involved with the process of making it, while for her second novel, ‘’Traps’’ MacKenzie didn’t want Jeff to read it until she finished it. “The sooner I finished, the sooner I could share it with him and talk about these characters who had been taking up so much space in my head,” she told Vogue. 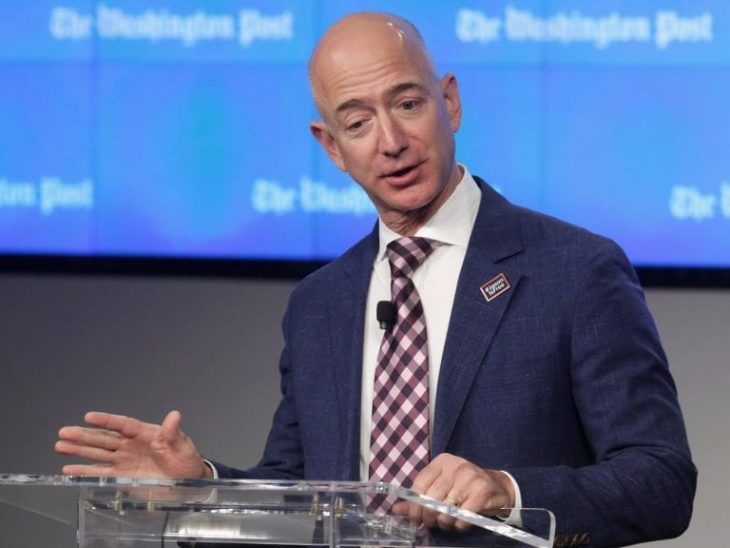 MacKenzie was incorporated as a part of Amazon’s issuing imprint. “We are calling her the fish that got away,” Jeff told Vogue.

“He likes to meet people. He’s a very social guy,” MacKenzie said about them. “Cocktail parties for me can be nerve-racking. The brevity of conversations, the number of them — it’s not my sweet spot.”

“Sometimes I call her and say, ‘What’s your such-and-such size?’ and she says, ‘Why?’ and I say, ‘None of your business!'” Jeff revealed. “It delights her.” Jeff also said that he likes doing the dishes. “I’m pretty convinced it’s the sexiest thing I do,” he shared with Business Insider CEO Henry Blodget in 2014. 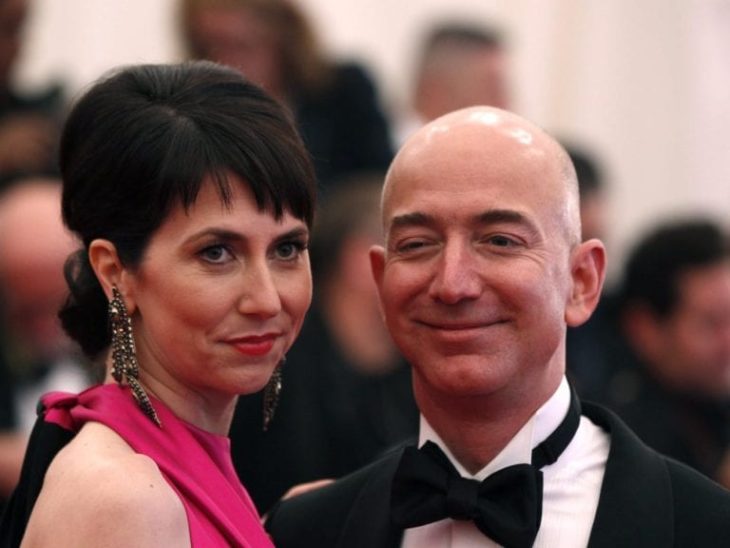